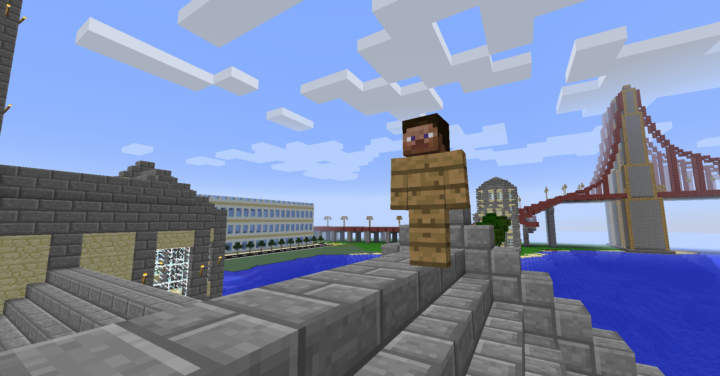 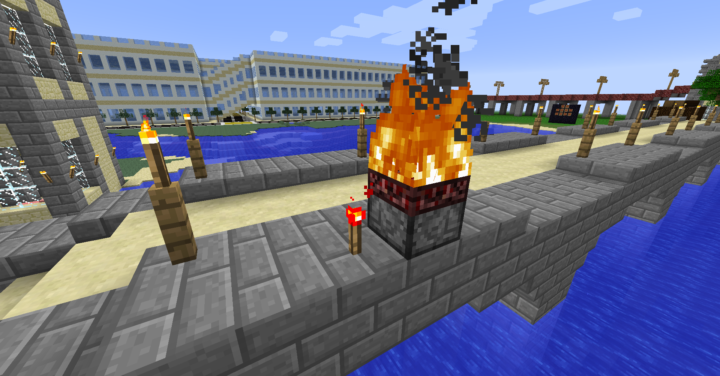 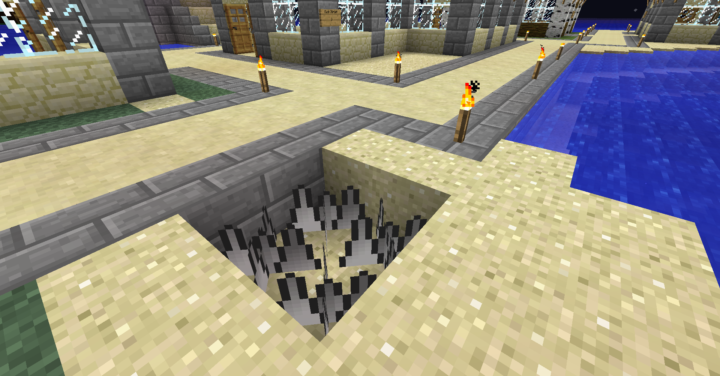 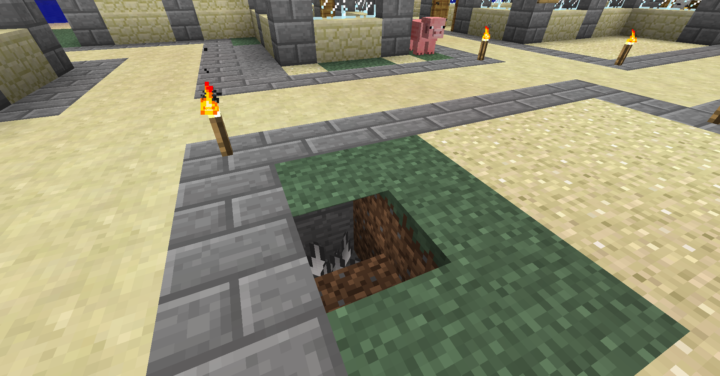 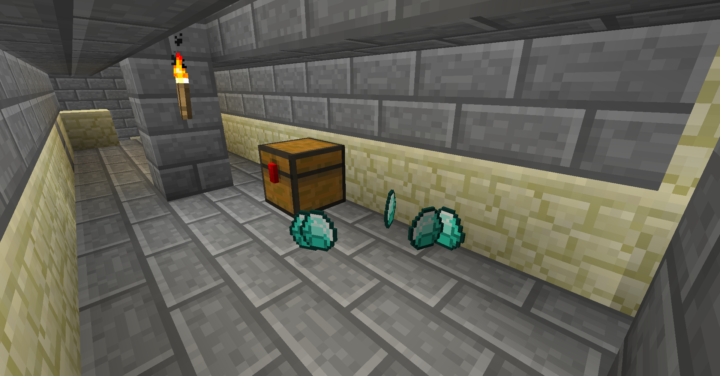 Candylands is a mod that adds a new, sugary dimension that you can get to by crafting a warped pop and eating it. Once you do, you’ll be transported to a ... 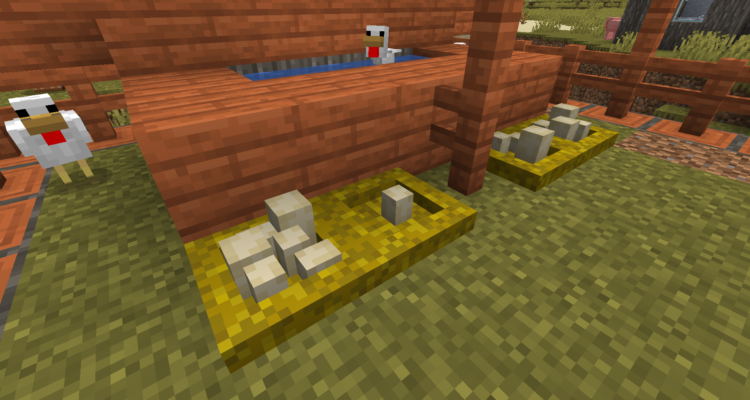 Incubation is a new way for easy egg collection. It adds simply a nest for the chickens to lay their eggs in instead of dropping them wherever they’re sta... 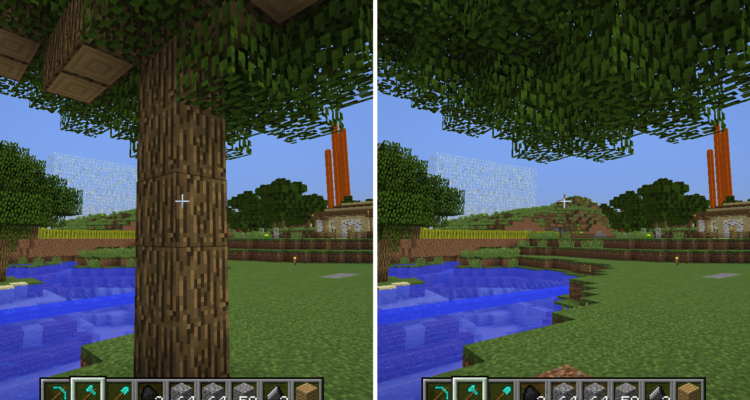 The Ore Excavation mod makes for easy vein mining or tree excavation. It allows you to hold down a key (` by default) while using any tool greater than wood and...