The Infernal Mobs mod gives each enemy in the game special modifiers to make them more challenging to fight. Not all mobs that spawn will have the modifiers but there is a percentage that will throughout your journey. The benefit to fighting harder mobs is that they drop much more XP and even a random enchanted item. So if you’re looking for a new challenge in Minecraft then consider Infernal mobs. 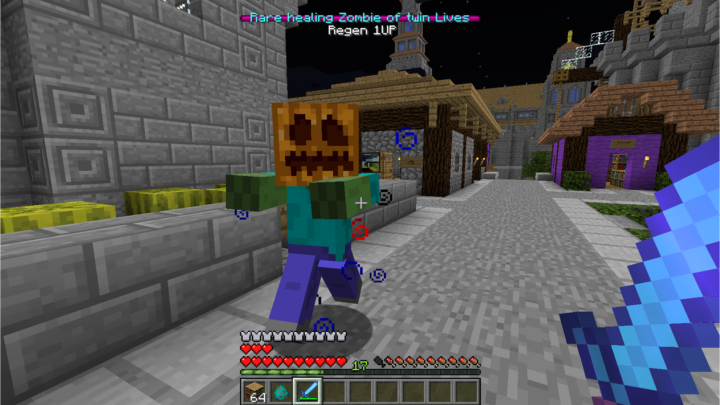 Each modified mob will display their name and type of modifier they have at the top of the screen. The 1UP modifier will cause a mob to heal back to full health when it gets low. This will only happen once during battle but it could put a damper in your fighting if you encounter multiple enemies at once. There’s also a Regen mob that will slowly regain its health as well and this will happen until you can kill it entirely. In a similar regard the Lifesteal mob will gain health with each attack it deals on you. 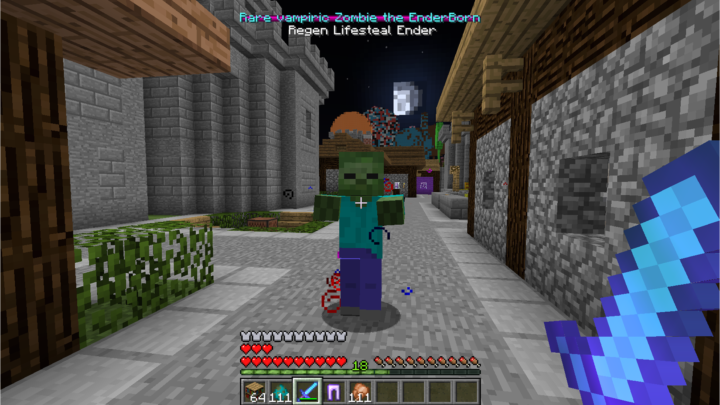 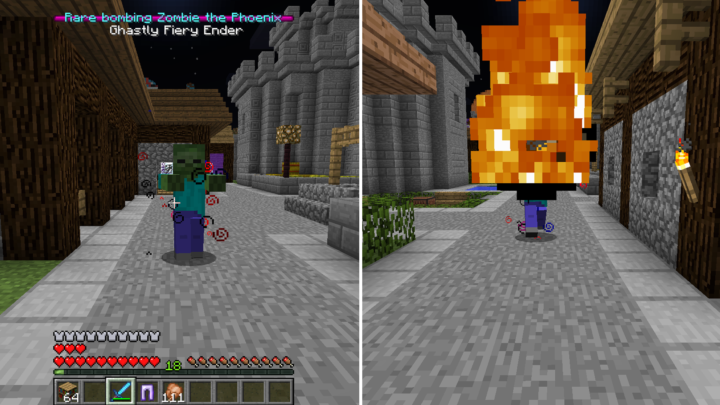 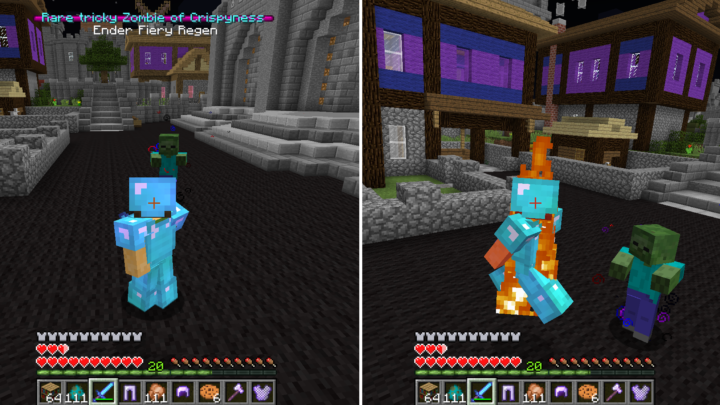 The Ender and Ninja mobs are able to teleport their attacks at you or teleport away from you when you attack. 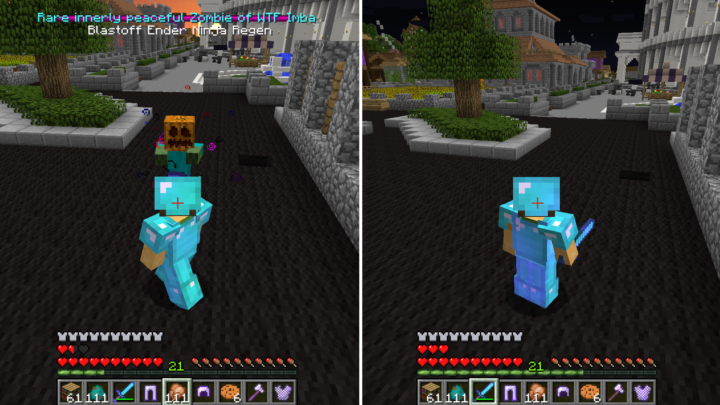 And probably one of the worst are Cloaking mobs that have a constant invisibility potion effect on them. These can be very dangerous for the obvious reason that you won’t see them coming until they attack. 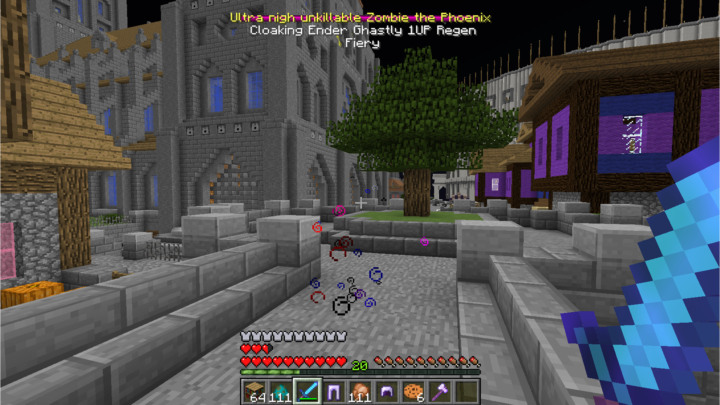 This mod definitely amps up the enemies in the game and may give you pause when you encounter an enemy you can typically handle in any normal situation. 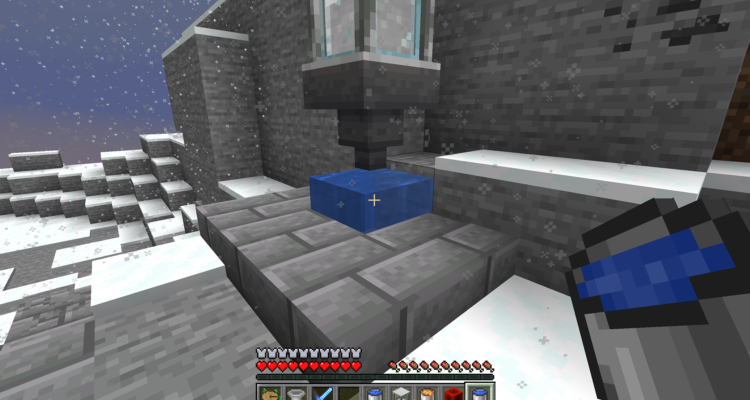 Flopper is an easy to use fluid transfer tool similar to hoppers. Just place it and fill it with the fluid of your choice. It can hold 5,000 units of water or l... 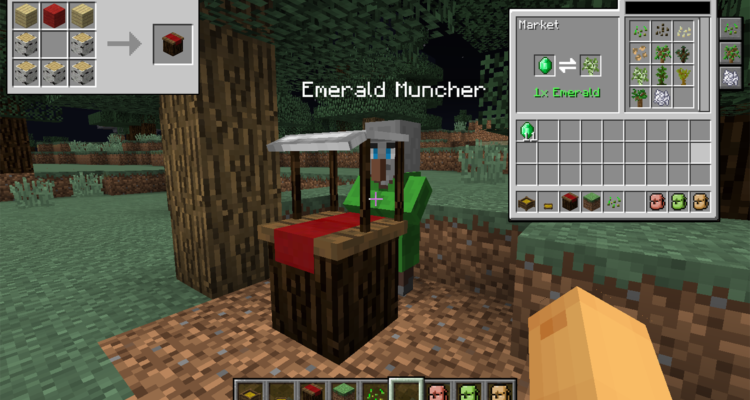 Farming for Blockheads aims to help those who might be burdened by some of the aspects of farming. Sometimes you don’t necessarily have the means to find ... 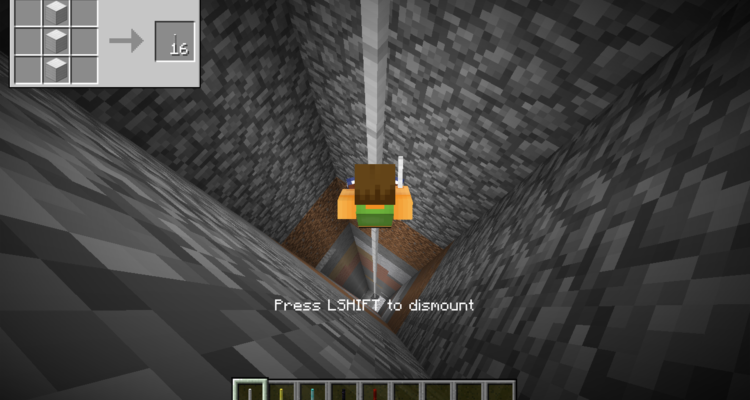 To the Bat Poles!

The Bat Poles mod adds a variety of poles for a quick descent as far down as you want to go. They range in materials and so long as you’re within jumping ...