Arch Bows is a mod that aims to improve on the standard bow and crossbow in Minecraft by adding six new upgrades including two crossbows. The main source of string for these bows has been upgraded using flax plants that grow in plains and meadow biomes. They can also be grown in your own crops for easier harvesting. The flax plants can then be grouped in bundles of six to form a different type of string called flax string. And then for the next level of string needed for some bows is made by crafting eight pieces of flax string to form linen string. 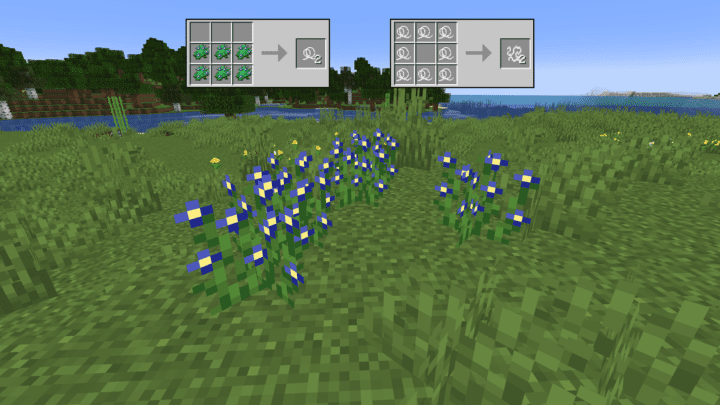 The short bow is the first upgrade you can make and that still uses standard string when crafting. It is a shorter version of the standard bow and is meant for close range combat. It has a draw time and arrow speed that is half that of the standard bow and the damage dealt is low but because of the quick draw and release ability, this bow may prove very useful for swift attacks. 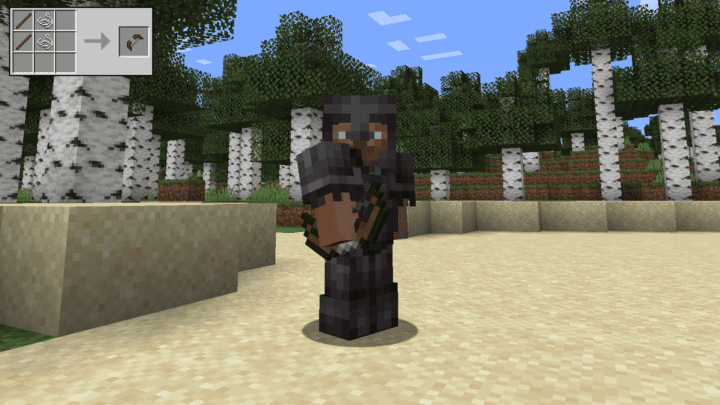 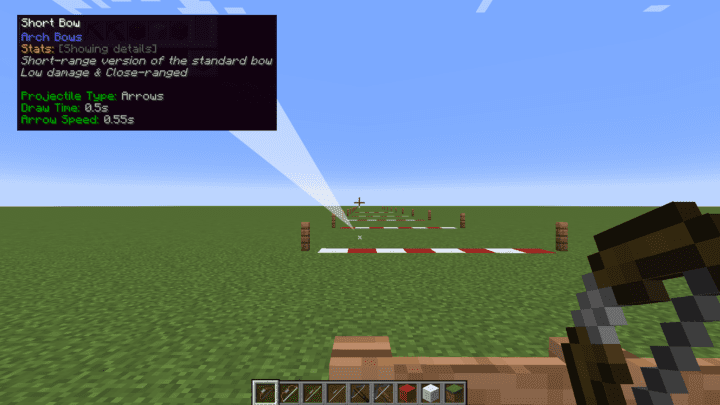 The Recurve bow is simply a modified version of the standard bow and has slightly longer draw times and faster arrow speed but with upgraded damage as well. This bow uses flax string instead of standard string and may well be the better option than simply crafting a standard bow. 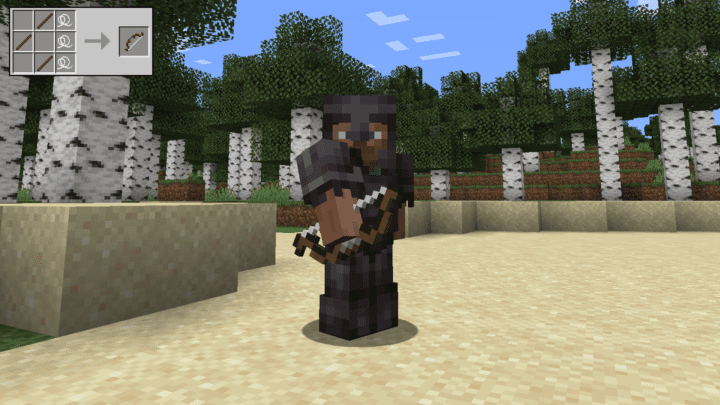 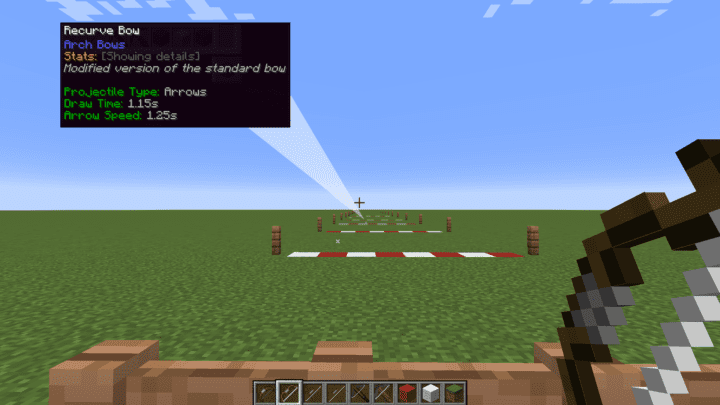 The flat bow is a more advanced version of the standard and recurve bow and uses bamboo and flax string to craft. It deals high damage and is great for long range attacks. 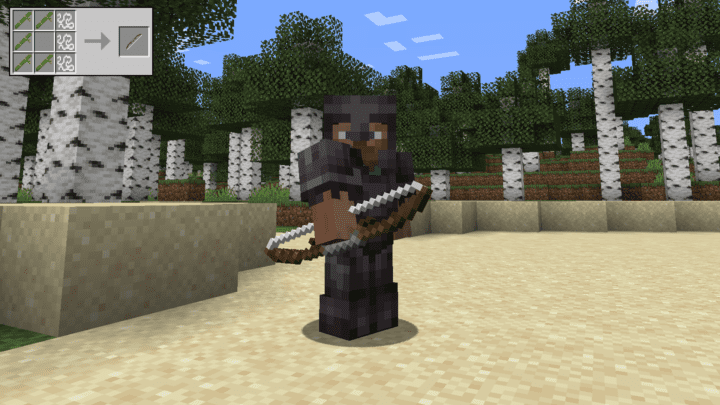 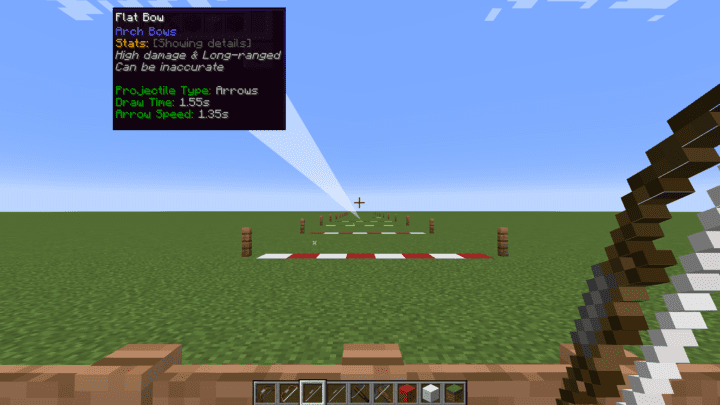 And the long bow is the highest upgrade for bows with this mod. It has a much longer range and is best suited for large scale battles. The damage dealt is much more significant than the standard bow but requires more than twice the draw time per arrow albeit with faster arrow speed as a result. 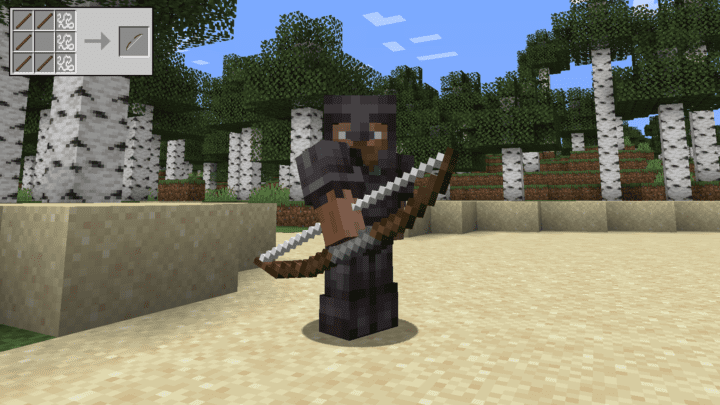 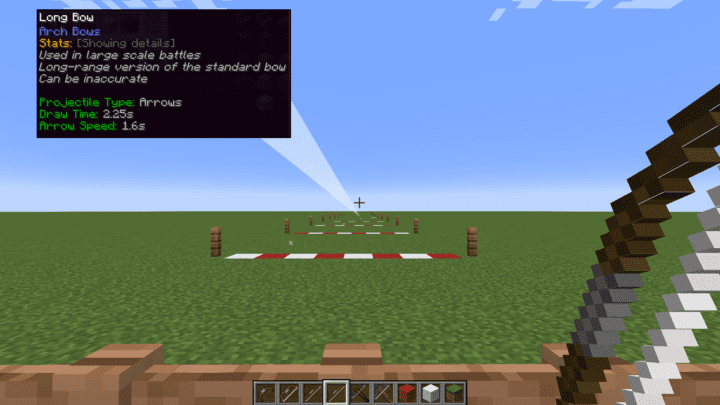 Then there are two crossbow upgrades added with this mod as well. The Arbalest is made with flax string and three iron ingots instead of one ingot and two sticks for the standard crossbow. The draw time is slightly longer than the standard crossbow but the increase in damage will make it a worthy weapon to wield in large scale battles. This should be considered the ultimate upgrade for the crossbow simply for the high damage it can deliver despite slightly longer load speeds. 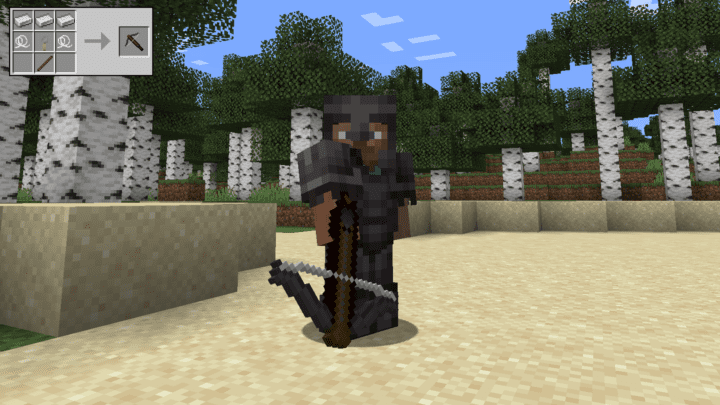 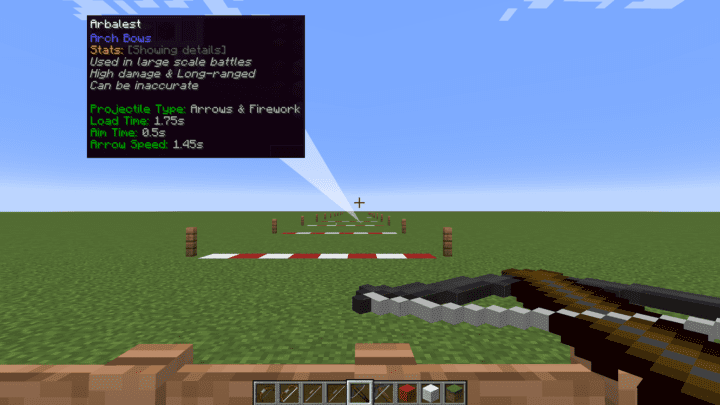 And the final upgrade is the pistol crossbow. This one is a shortened version of the standard crossbow and uses four iron nuggets. It is best suited for close range assassinations because its draw speed and arrow speed are lower than the standard crossbow but that means you can get more shots off in less time. The pistol crossbow could very easily be a crucial weapon for those close combat scenarios and a need for quick attacks then fleeing. 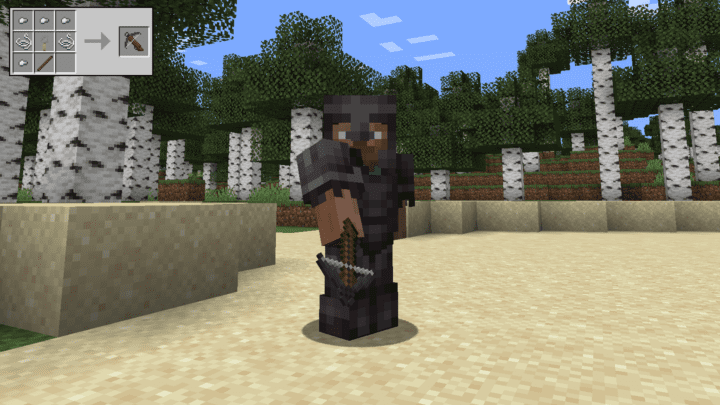 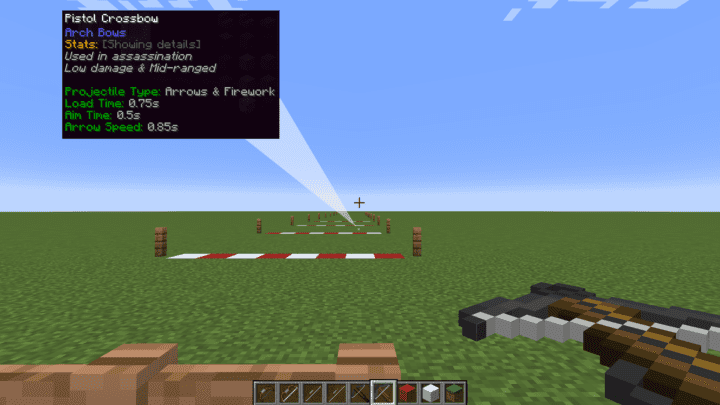 Each one of these bows are a great compliment to the existing ranged weapons already available and they don’t add an unnecessary amount to make the standard bow and crossbow obsolete. This mod simply provides more options for ranged attacks and keeps well within the overall Minecraft aesthetic. 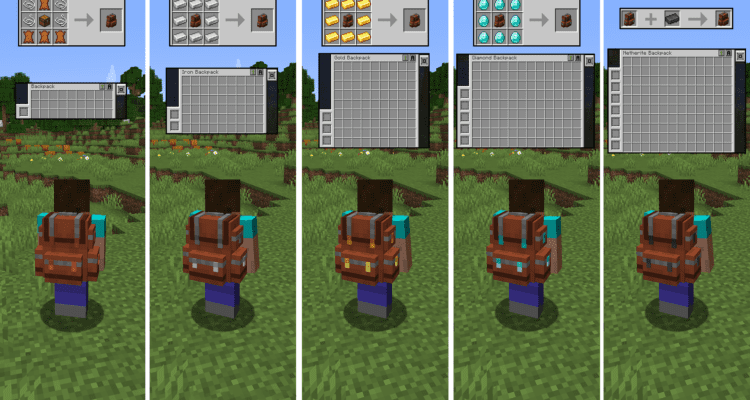 Sophisticated Backpacks is an excellent new backpack mod that vastly improves the inventory and portable storage capabilities while you play. It adds five upgra... 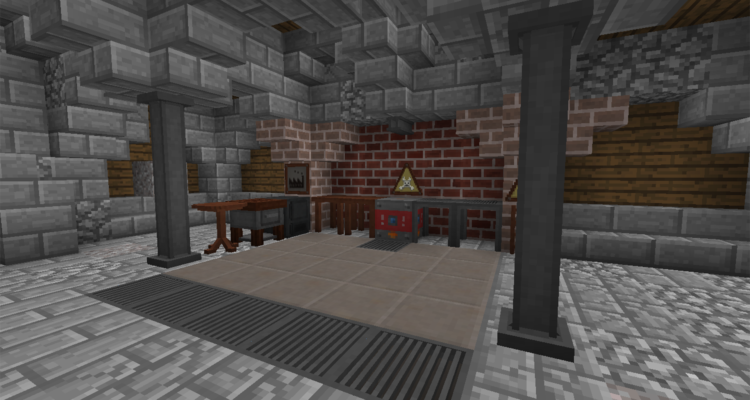 Engineer’s Decor adds a bunch of new decorative and functional blocks and items to both improve the looks of your buildings and rooms but also adds some b... 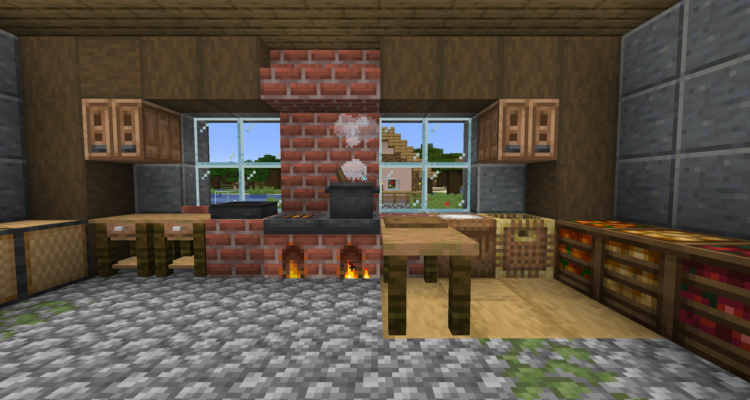 Farmer’s Delight is a neat expansion on both farming and cooking in Minecraft. It adds a series of useful tools and cooking implements to make new crops a...