Dungeons Plus makes standard dungeons much more enjoyable in Minecraft. There are several new variations on dungeons found in nearly every biome. You’ll see them scattered around as towers that can range from five to seven floors. They look like a bit like dilapidated or at least abandoned medieval ruins but they are filled with mobs and loot to plunder. Each floor will contain different surprises and enemies to defeat so be sure to enter prepared for anything but the rewards are plenty. 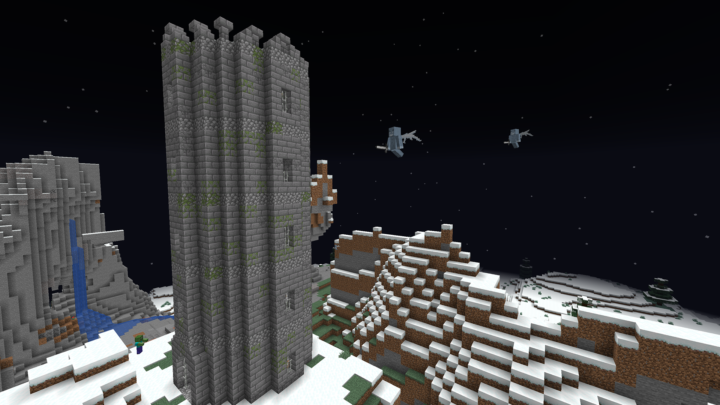 The towers take a different approach to dungeons by making them multi-leveled above ground instead of below ground like standard dungeons. Each level has a different look and how many or type of mob will spawn. They can also range in difficulty on each floor but there are plenty of chests and items to pad your inventory with. There is a 30% chance the towers will be infested so it’ll be good to carry good weapons and armor as well as plenty of food since there is no guarantee what you will find once you enter. 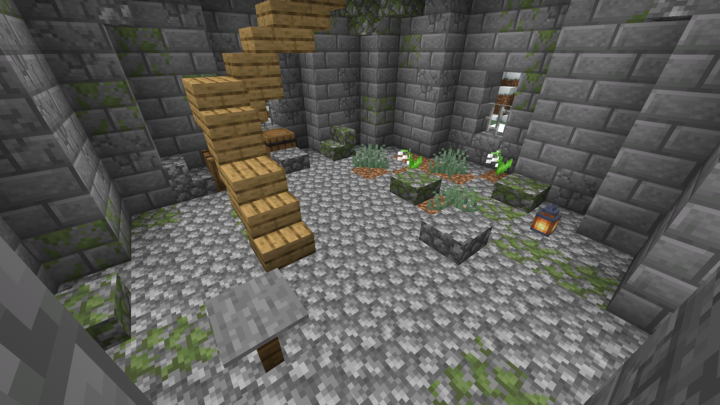 There will be a lot to explore with these new dungeons and you may even find maps that will lead to other dungeons. This adds a bit of adventure by giving the player the ability to hunt for more treasure and enemies to defeat. You could end up covering a lot of ground by simply exploring and searching for dungeons and you will then be able to continue your quest to find the next one! 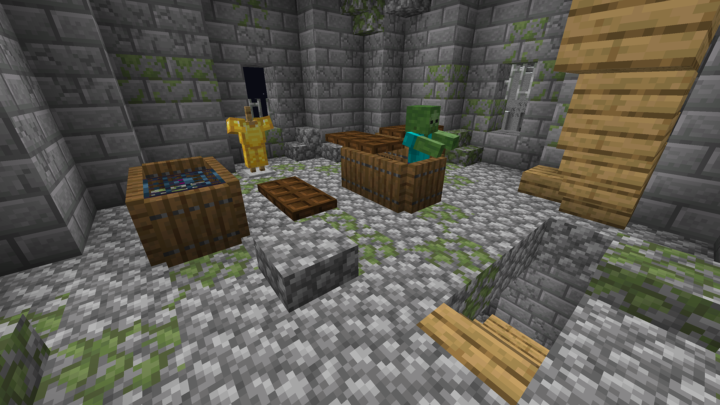 The towers are very well designed and unique with randomized floors as well as randomizing the number of levels you can climb. 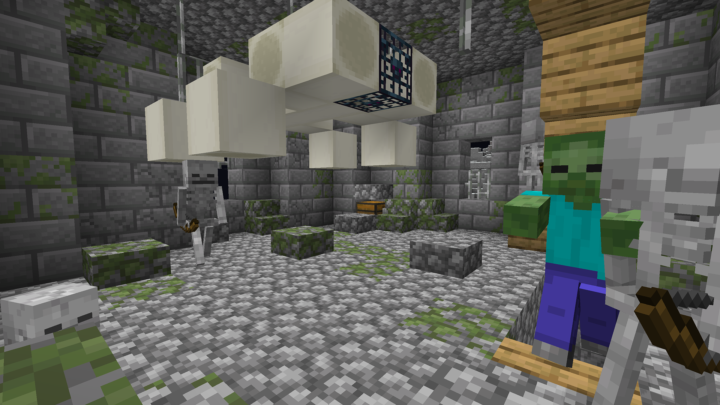 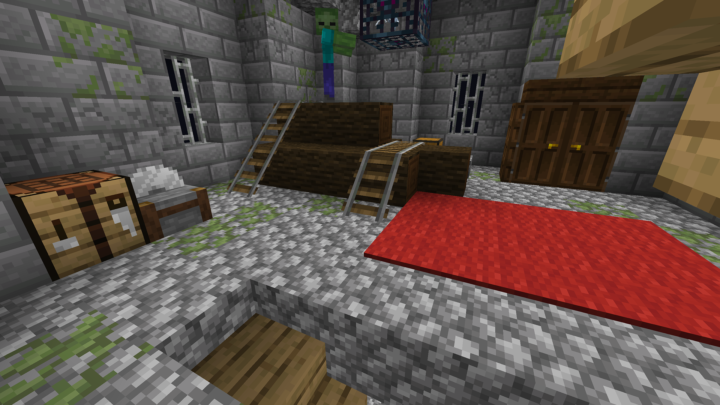 There is also a very large underground labyrinth added with this mod called the Reanimated Ruins. It is essentially a buried dungeon that changes based on what biome it is in and contains puzzles to solve. These Reanimated Ruins are also much larger versions of standard dungeons so you will definitely notice a difference between the two. They have multiple connected rooms and at least one will have a chest with a treasure map just like the above ground towers. You will find this chest of goodies at the center of the ruins and just like the towers, it will usually be overrun by enemy mobs. 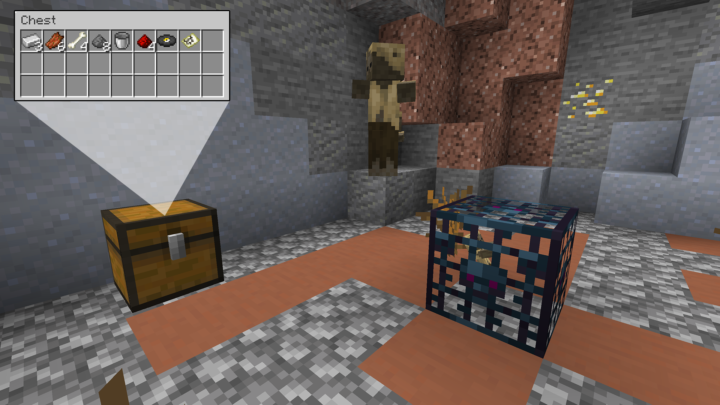 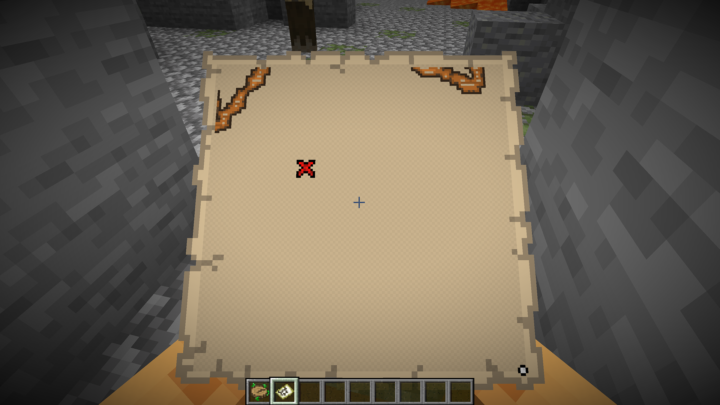 One of the maps that you may find in the ruins leads to the desert where you will find the Leviathan. 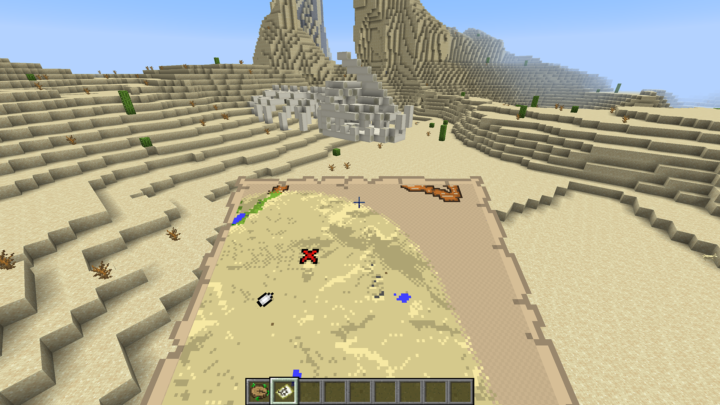 The Leviathan is the fossilized bones of a massive long dead beast. But aside from the astounding sight of these massive bones buried in sand, there is a dungeon hidden beneath these bones. This mod truly adds a great sense of wonder and exploration by leading you to other dungeons and never failing to give you more to find. 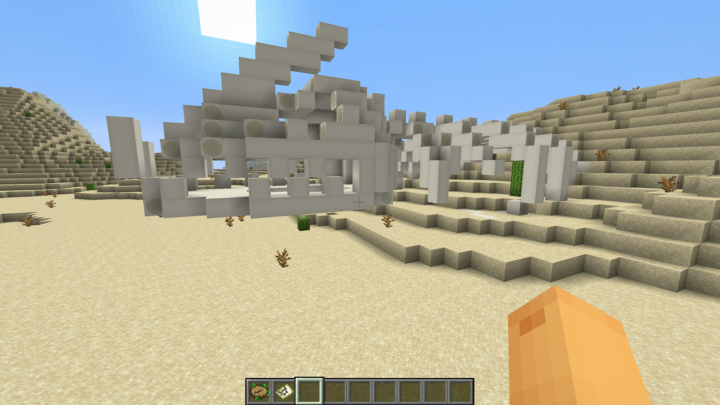 When you enter the mouth of the Leviathan, you’ll see a ladder that drops down to the hidden, and likely infested, dungeon below. This dungeon also contains multiple rooms with secrets that lead to the finding the real treasure buried somewhere within. 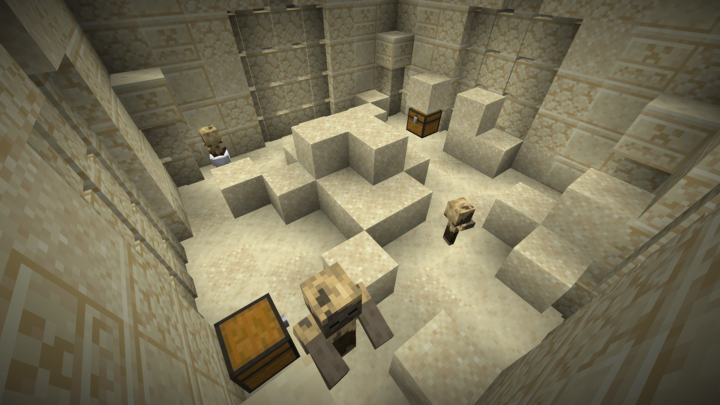 There are several other towers and dungeons to find scattered all over your world. There is a snowy temple that is guarded by strays on every floor and leads to more treasure to find at the top of it. You can even obtain the armor of the strays if you can defeat them. 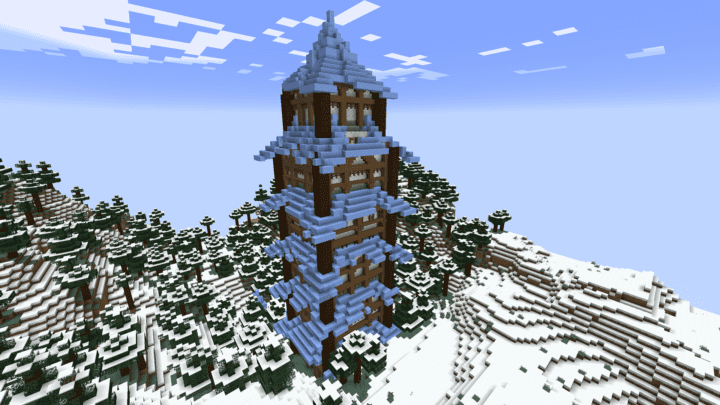 And the oceans now also contain underwater dungeons called Warped Gardens. These are massive, connected spheres and heavily guarded by strong Drowned mobs. These dungeons will be a bit trickier to explore given that they are completely submerged so you’ll need to find ways to stave off drowning while also fighting enemies. 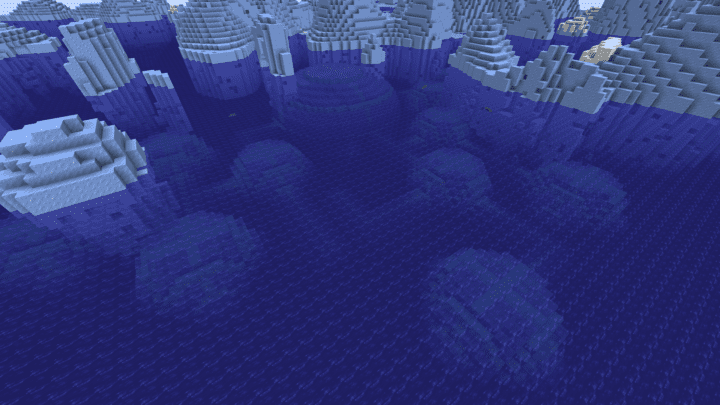 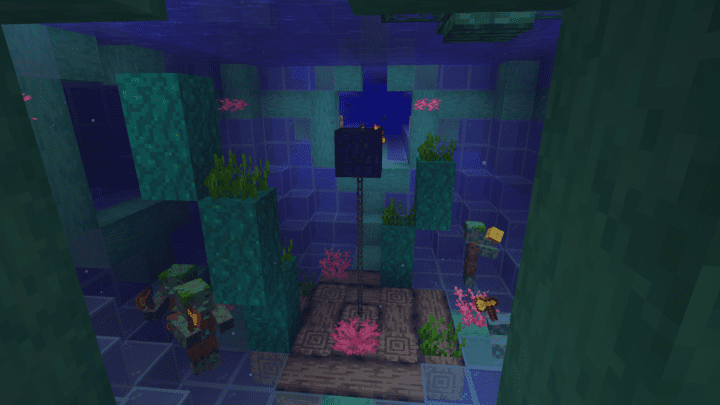 The Nether gets a dungeon as well called the Soul Prison that comes filled with Wither Skeletons and imprisoned Ghasts. This will make the Nether even more fun to explore by finding it and reaping the rewards by defeating the Ghasts at the top. 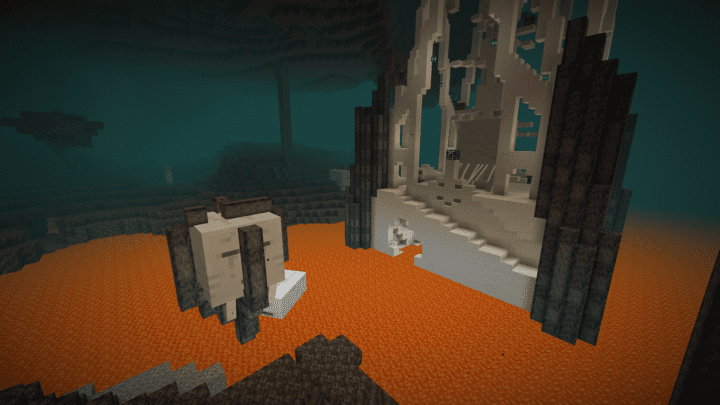 There’s even a very rare chance of finding End Ruins after defeating the Ender Dragon. This tower will be similar to the others but overrun by Endermen! 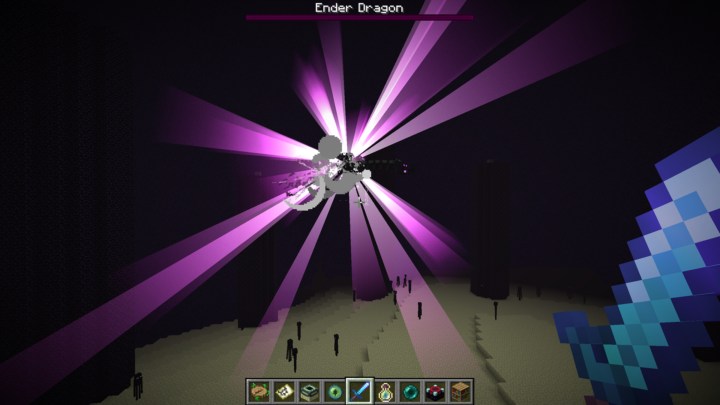 This mod does require an additional API installed called Structure Gel and can be found here.

Advanced Chimneys adds a slew of Chimneys able to be constructed from seemingly every capable block. They will take the smoke from your furnace(s) and redirect... 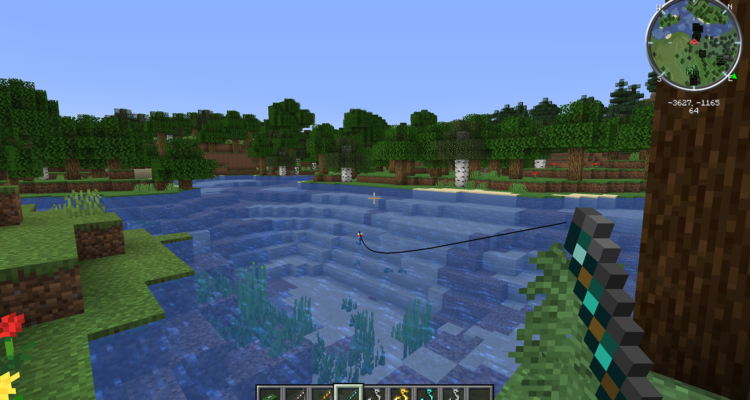 Aquaculture 2 is the follow up to the mod of the same namesake. It makes a huge improvement to fishing in Minecraft by adding a series of upgradable rods, tons ... 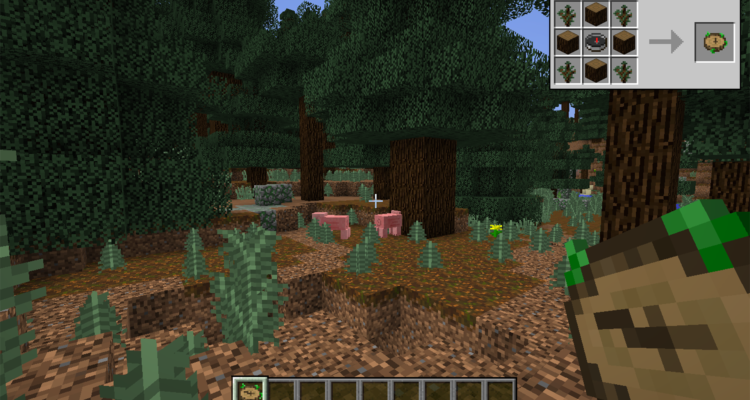 Nature’s Compass allows you to find a biome’s location with info about it appearing right on your screen. It functions similar to a regular compass except t...