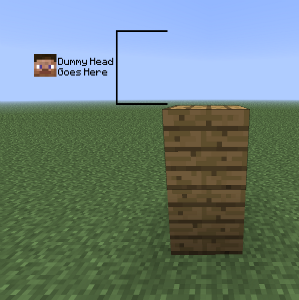 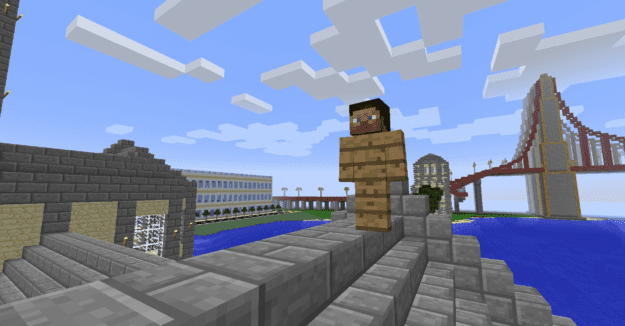 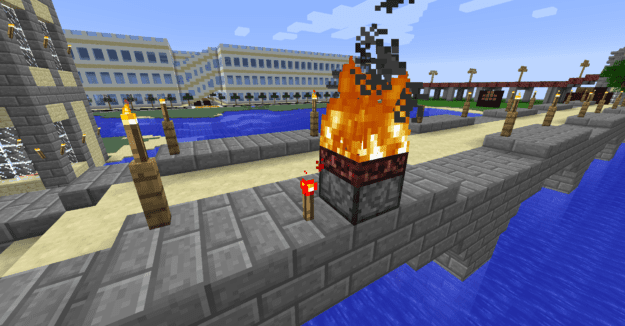 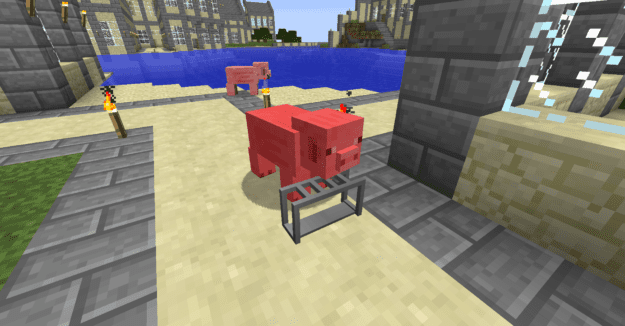 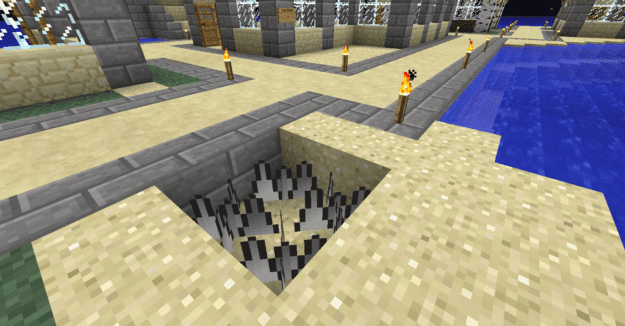 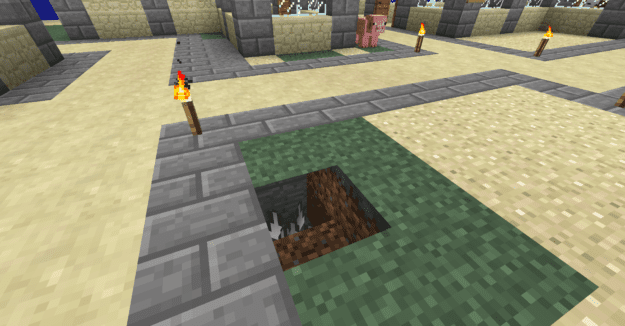 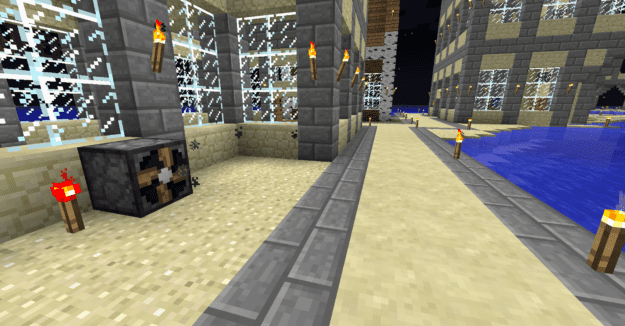 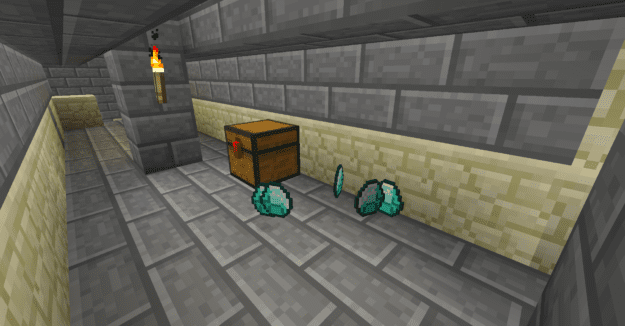 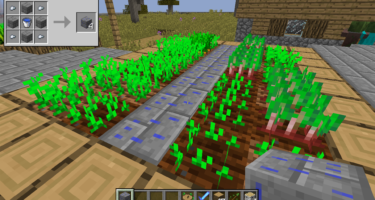 Wetstone is a stone brick block that acts as a source of water. This means that you can build a solid structure with water built right into the walls but it fun... 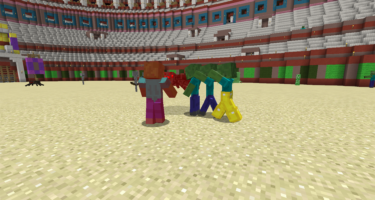 The Mob Battle Mod introduces a series of wands that enable you to take control over who or what a mob attacks. The Enrager is the main wand that you simply cli... 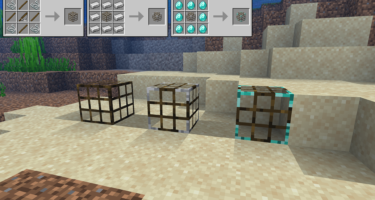 Fish Traps is an easy way to catch fish or items without needing a rod or waiting for a catch. It comes with 3 tiers ranging from wood to iron to diamond. Each ...