The Legend of Herobrine

The Legend of Herobrine mod is a revival of the classic and ever terrifying Herobrine mod but with a few new additions and challenges that amplify this haunting, demonic urban legend. With this mod you need to summon Herobrine into your world with a shrine as opposed to the common known lore of Herobrine simply existing in the world of Minecraft already. The shrine needs to be displayed like the image below with four blocks of gold with redstone torches on top surrounding a block of netherrack and then fill in the corners with lava. This might seem like a very bad idea on the surface but who wouldn’t be curious in summoning a dark entity just to find out what happens and maybe challenge yourself or your friends? 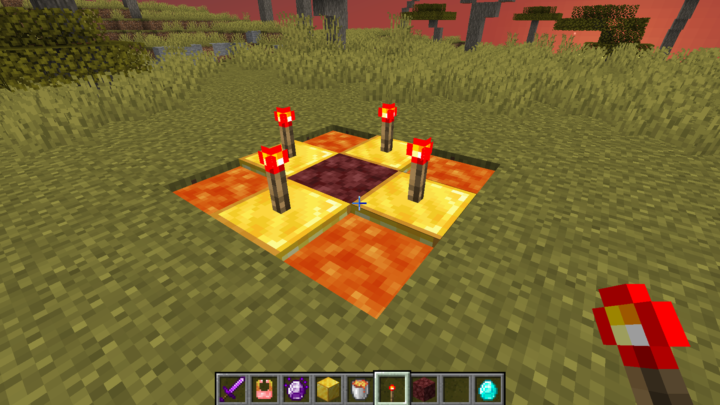 And then once your shrine foundation is built, you’ll need to place the Altar of Herobrine on the shrine. After that you’ll need a way to activate it and that requires placing a cursed diamond on the Altar. 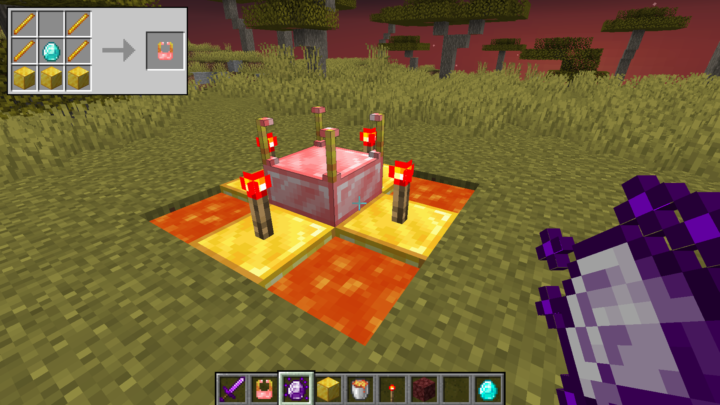 This will open and act as a permanent gateway for Herobrine to enter your world. The mystery of this is mod is you won’t know when he’ll appear but over time various things will start to change around you. You’ll start to see him crop up and take on numerous forms all of which have unique skill levels and abilities. The gateway can be closed only with a purified diamond so keep that in mind if you get overwhelmed and be sure to craft one before opening the gateway for that exact reason. 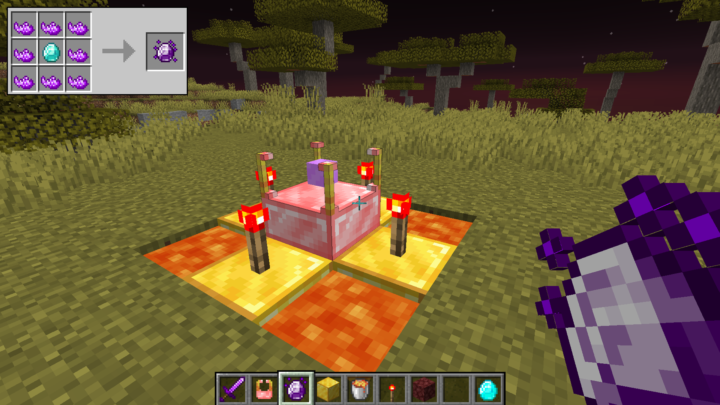 This mod surely knows how to capitalize on the eeriness and creep factor of the Herobrine lore. As soon as that gateway opens you can’t help but feel a sense of being watched and followed. That feeling is accurate because you very likely are being followed. You just don’t always see by who. Now you will occasionally see him following far behind you and sometimes more than one will follow. Some of them will run away and others will attack, sometimes in larger groups. You might look behind you and think you see one but look forward and back again and they might have already disappeared. The important trait to keep watch for are the blank, white eyes that always seem to stare right into your soul. 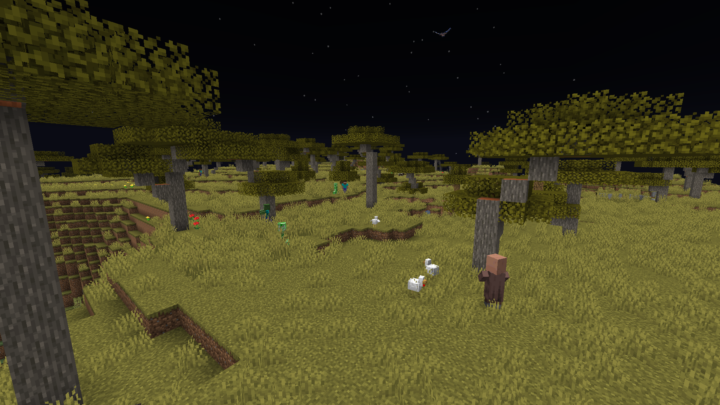 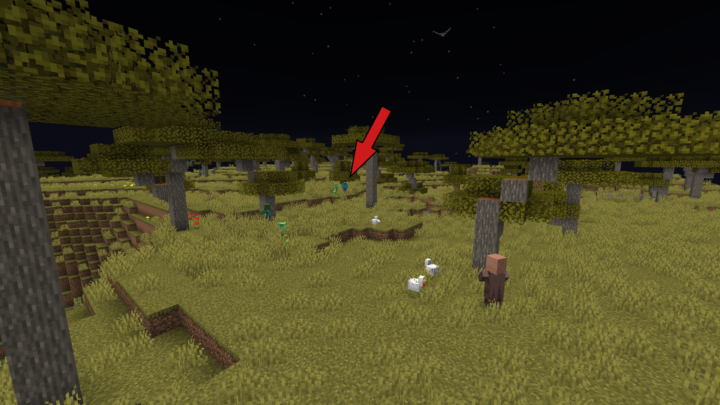 The curse of the Herobrine can also affect animals or villagers and you’ll notice if they are if they start attacking you unprovoked and they’ll have those white eyes, always keeping watch of you. This aspect of the mod makes for a much broader level of surprise and can easily make any player question every single mob regardless of whether they would be hostile with or without the mod. 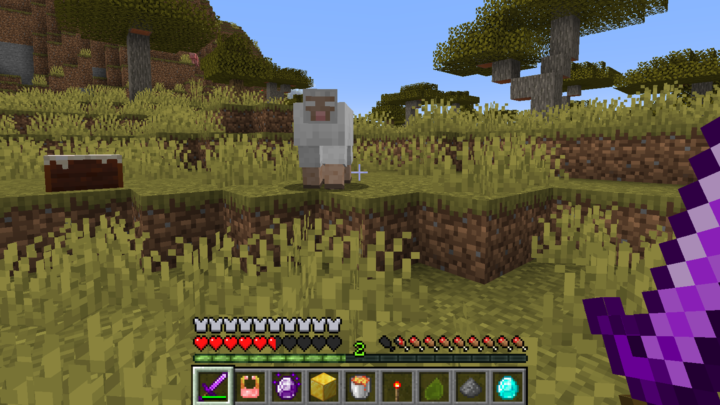 You might also see a few strange objects suddenly appear in your world as well like randomly placed Herobrine statues. These are simply stone icons of the Herobrine and because of their random placements in any place in the world gives the allusion that they may be from the Herobrine or possibly from some tribe of worshippers and followers. Or maybe they were placed in an effort to ward them off. 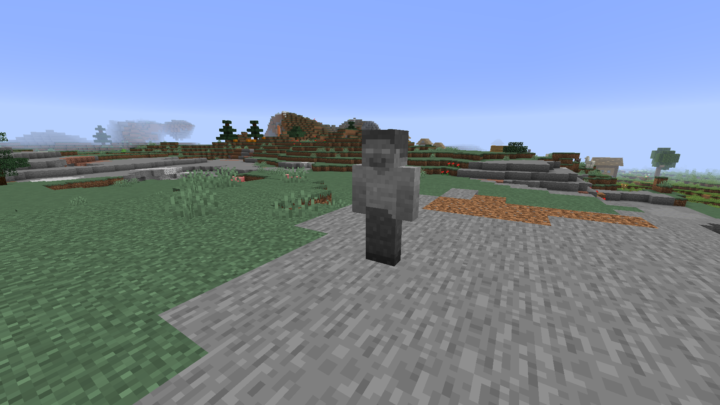 And then you may come across the unsettlingly large cursed forest biome. It’s a very large forest of only tree trunks and little to no leaves to be found. 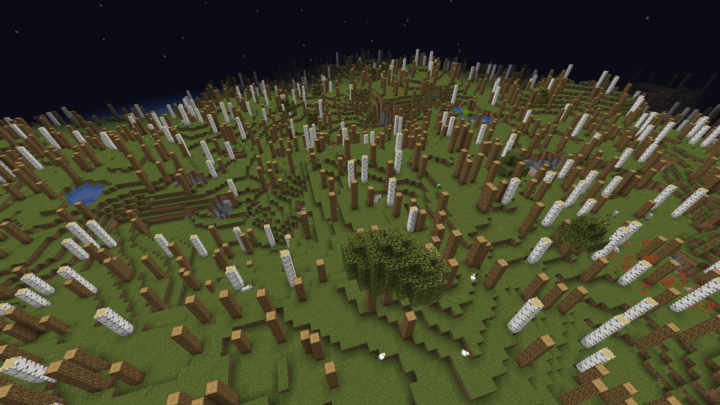 You may also come across some structures with this mod like the trapped house. It’s a house built in the middle of nowhere with worthwhile loot inside. But of course it will all come with a challenge. 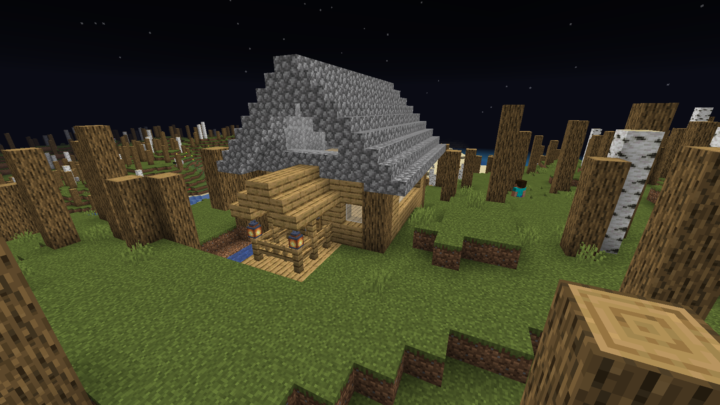 Be warned as there are several pressure plates lining the floor of this house and it’s rigged to blow with TNT buried underneath! If you can navigate it safely then the loot is yours for the taking and you can move on. 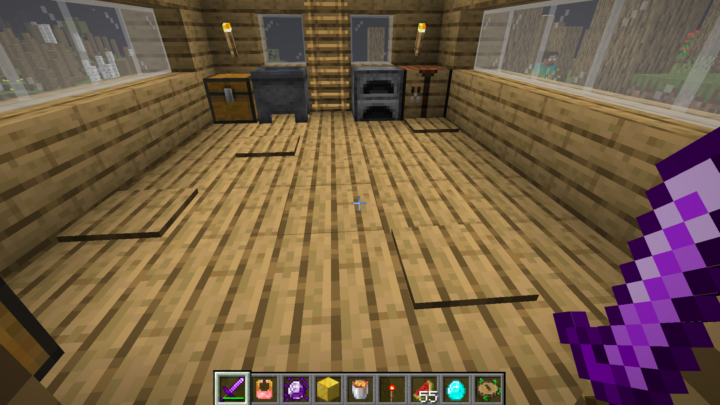 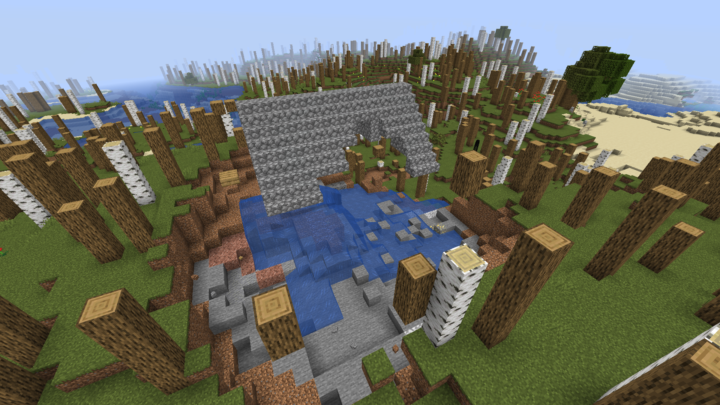 You may also come across survivor bases. These were built by the new survivor mob that can also be used for trading! So even though the world is now corrupted thanks to you summoning demonic, Herobrine monsters, at least you might find other survivors to aid in your defenses and strategy. 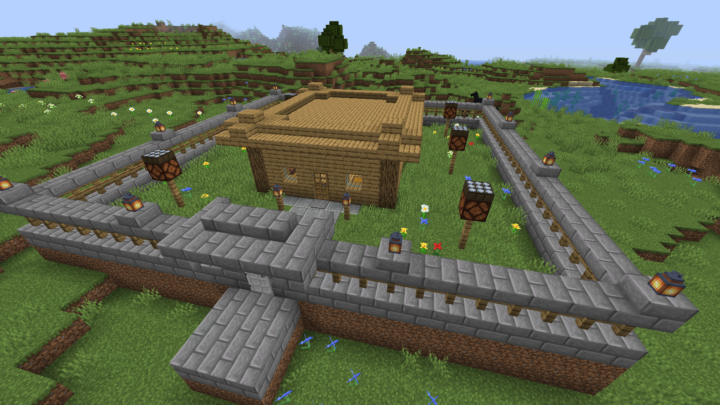 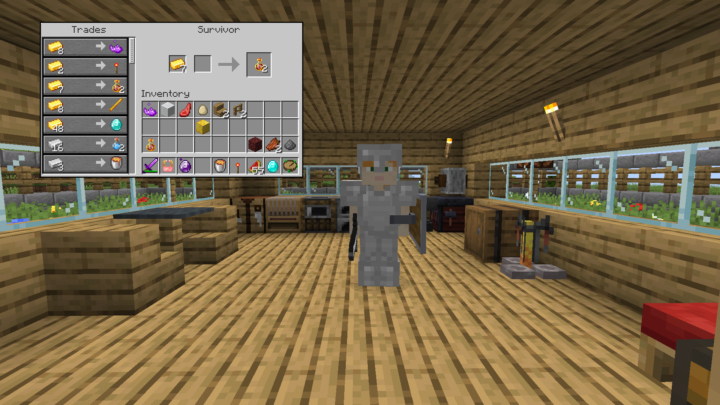 And to make this mod complete, you can even used cursed diamonds to craft new armor and tools! Perfect to fight your newly spawned enemies! 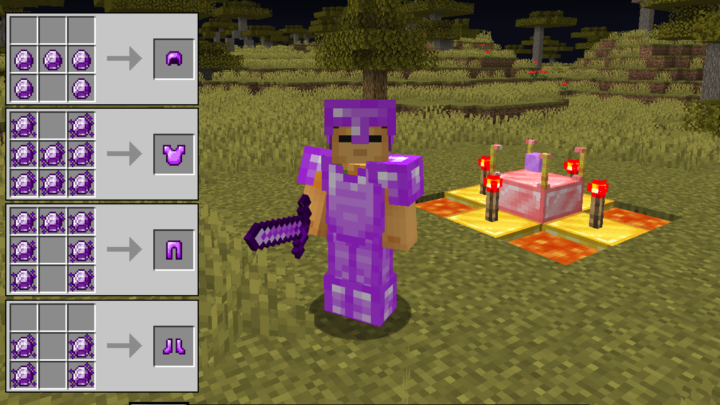 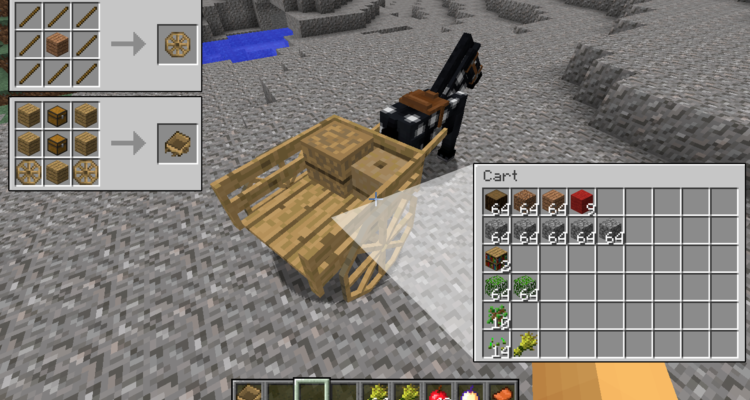 AstikorCarts puts 3 different carts in Minecraft that can be attached to horses for transportation. The standard cart is like having a large chest you can take ... 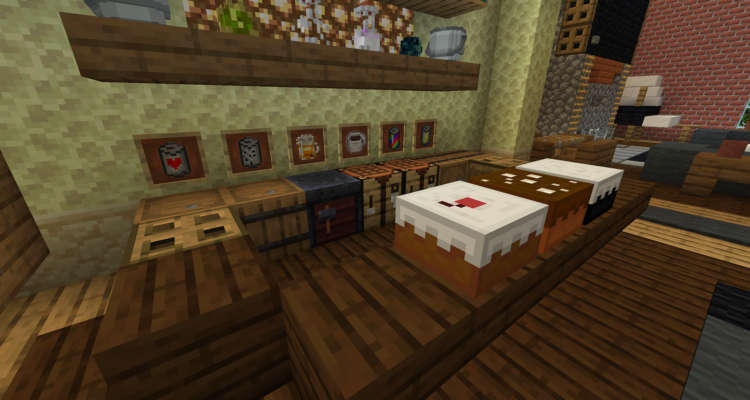 The XL Food Mod gives the player a great variety of food combinations to be your very own Minecraft culinary expert. It adds in some new crops that act as some ... 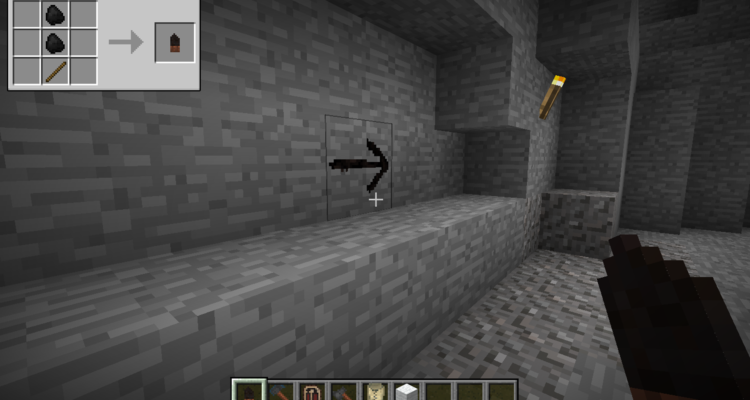 Engineer’s tools adds a few useful perks to Minecraft. The REDIA tool combines pickaxe, axe, shovel, and shears into one multitool. You can use it to she...