Scuba Gear is a fun mod that adds a full set of diving equipment that aids in better underwater performance. There are 4 pieces that can only be acquired by taking them from Drowned that spawn by Ocean Ruins. 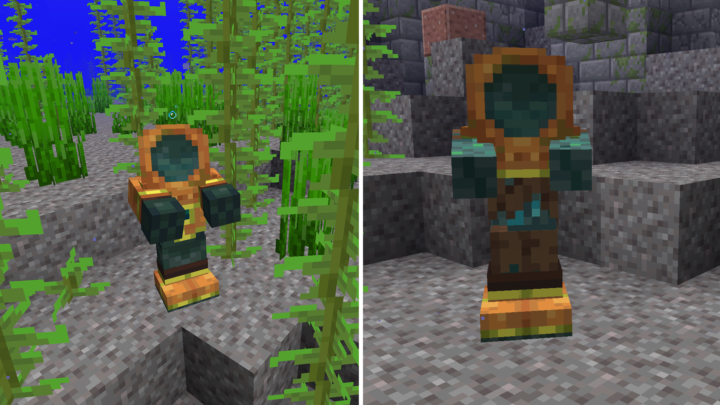 The pieces dropped by Drowned mobs will likely be very damaged but can be repaired with iron and an anvil. Then they’ll be ready to wear and trek the seas with much more security. Bear in mind that the armor will take damage every 4 seconds while in use. They will also provide the same level of protection as wearing iron armor. 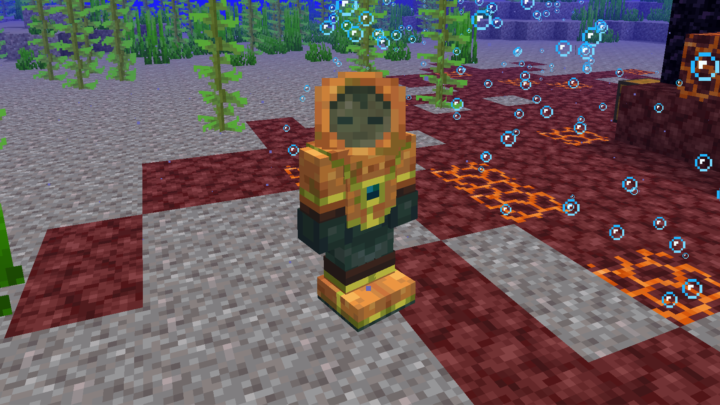 Each piece has different abilities when worn. The helmet will allow anything wearing it to breathe underwater. The air indicator bubbles will still go down, but you won’t be affected unless the helmet’s damage indicator completely depletes. Then adding the chestplate will allow the player to mine at a normal speed underwater, which will vastly increase the blocks obtained compared to not wearing it. 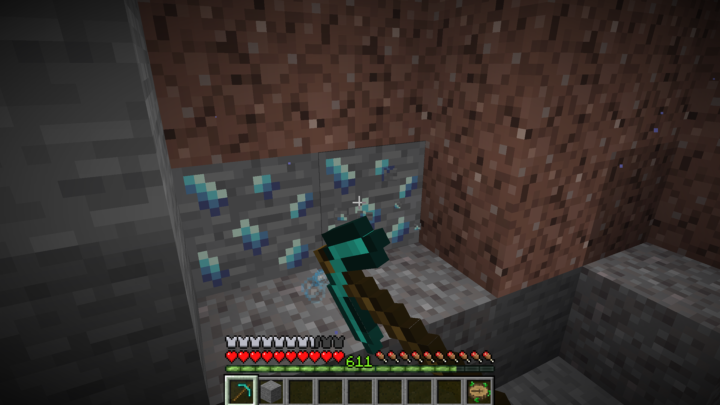 When the leggings are worn the player’s swim speed will get a slight increase. This won’t affect underwater walking speed but that’s where the boots come in! Wearing the boots will increase walking underwater but won’t have an impact on swim speed. If you wear any of these above water you’ll, expectedly, have a decrease in overall speed but underwater you’ll be traveling at a much faster pace. 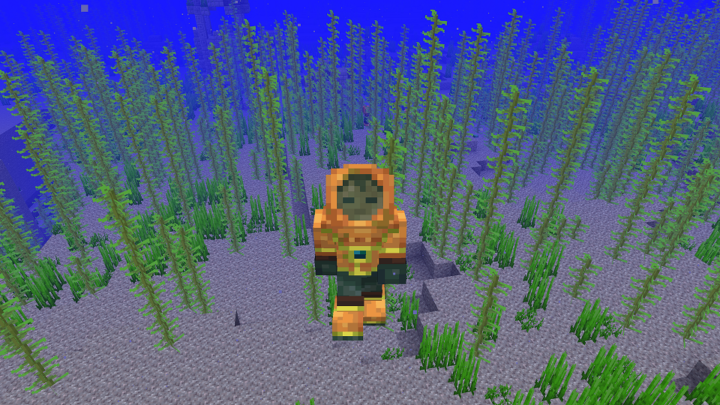 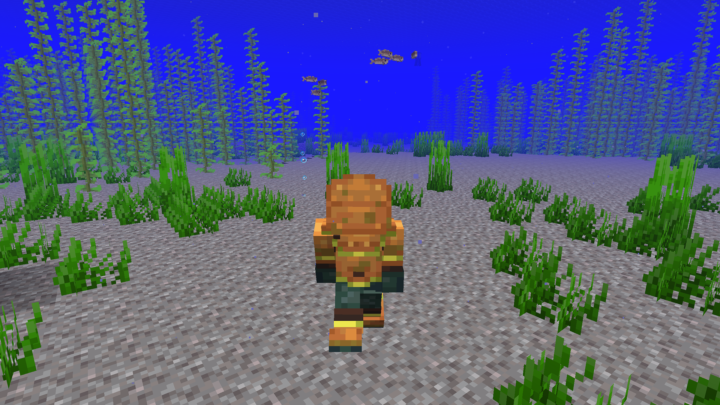 And wearing a full set there’s an added bonus of fire resistance. This will cause the suit to take damage every 2 seconds instead of 4, however, but it could come in handy in a tight or unexpected situation when lava or fire show up. 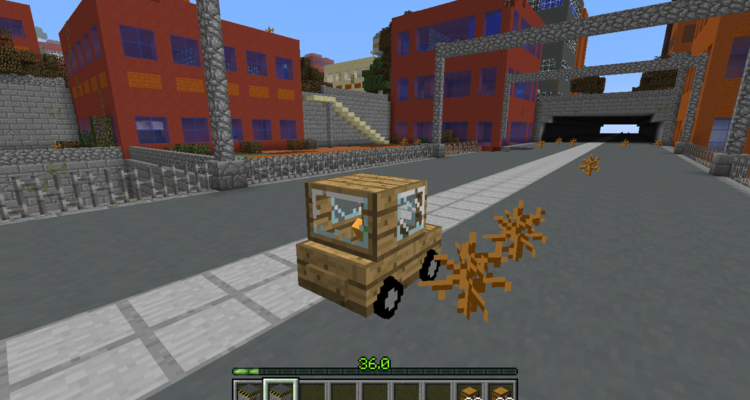 The Ultimate Car Mod adds a series of fully functional cars and trucks to speed around your world in style. It even comes with asphalt and street signs to make ... 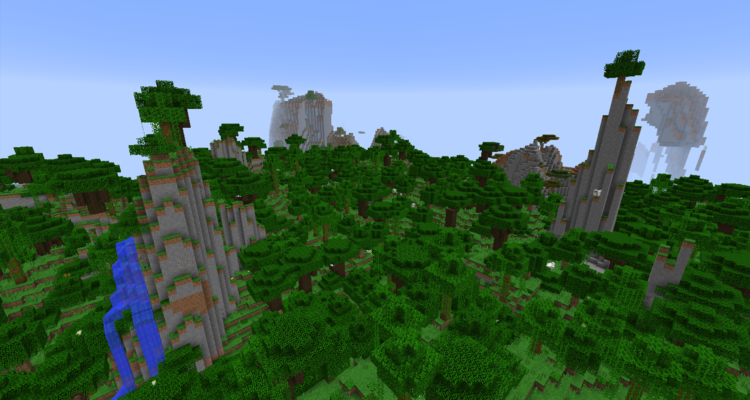 Project: Vibrant Journeys aims to upgrade your Minecraft experience without detracting too much from the vanilla aesthetic. It adds a slew of new features and t... 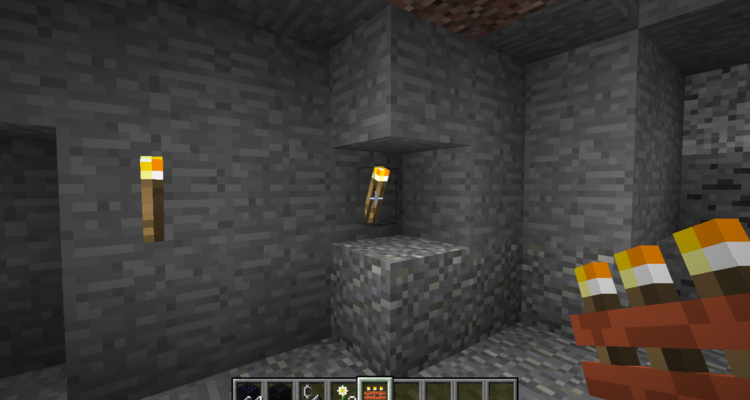 The Torch Bandolier aims to make sure you never waste space on stacks of torches and rarely run out by allowing up to 1024 torches to be held in only one slot. ...