The Quiverbow Mod adds a bevy of bow and projectile weapons to the game. From advanced bows to extremely volatile explosives this mod has everything you could want in projectile warfare. 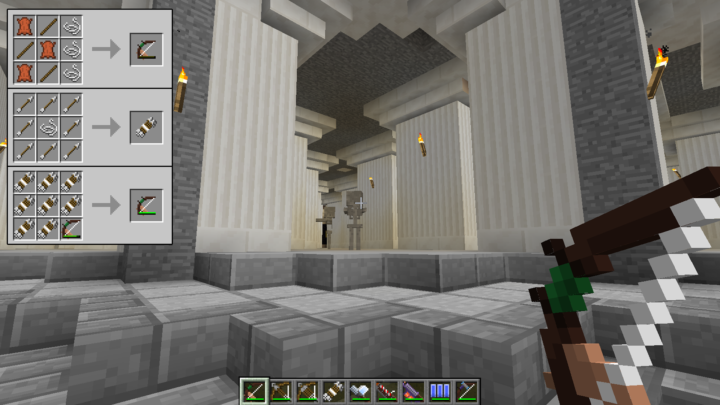 The Bow with Quiver does exactly as it says, it holds 256 arrows within itself so that you don’t have to continually keep your inventory stocked. The compact and double crossbows are single and double loadable but offer a powerful hit to the enemy. 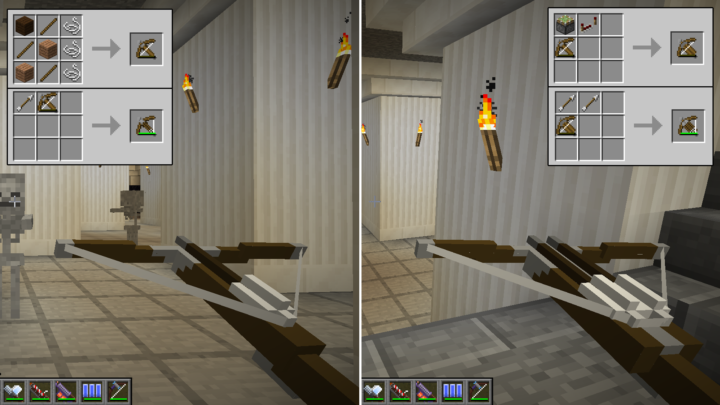 The Snow Cannon is more of a fun weapon that maximizes your snowball throwing. It fires 4 snowballs at once. It’s pretty low on damage but causes slowness on hits. 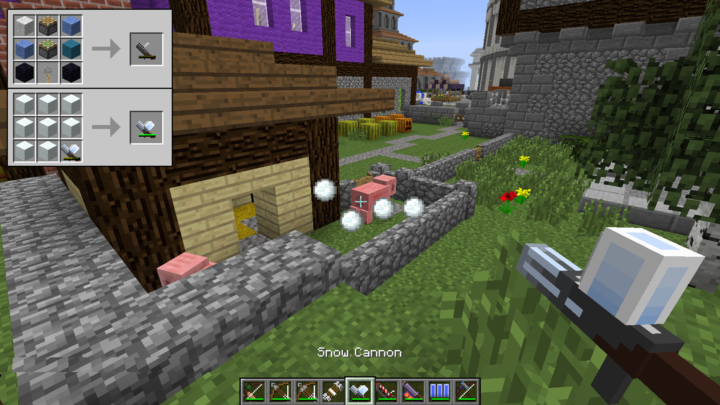 The Fireworks Rocket Launcher is where things get a bit more destructive. It launches fireworks and causes immense destruction on impact. It functions like throwing a block of TNT a long distance. 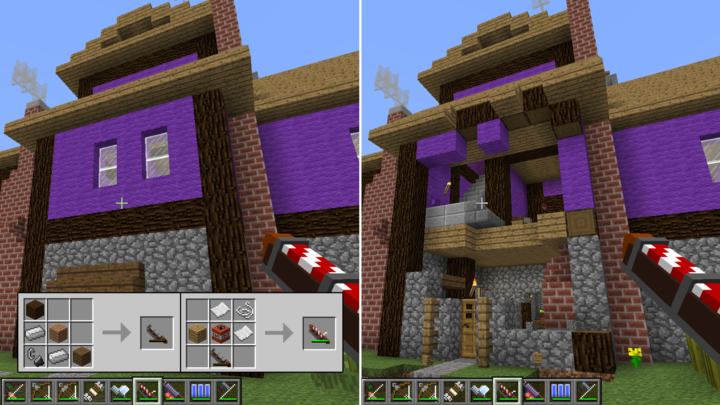 The Sugar Engine is a rare weapon in Minecraft that can actually destroy glass and lamps. It has a bit of kickback but it’s very powerful. 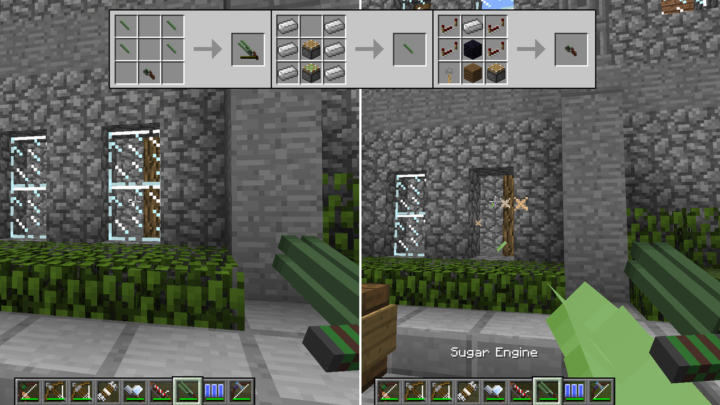 And the Rail Accelerator is one of the most powerful weapons in this mod. It functions like a grenade launcher in that its results are delayed after firing. It would be best to take a few steps back when this goes off. 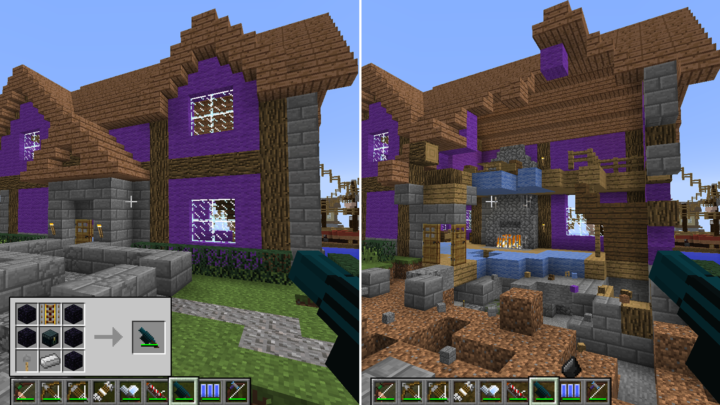 There’s plenty more weapons to play around with so give this one a shot! 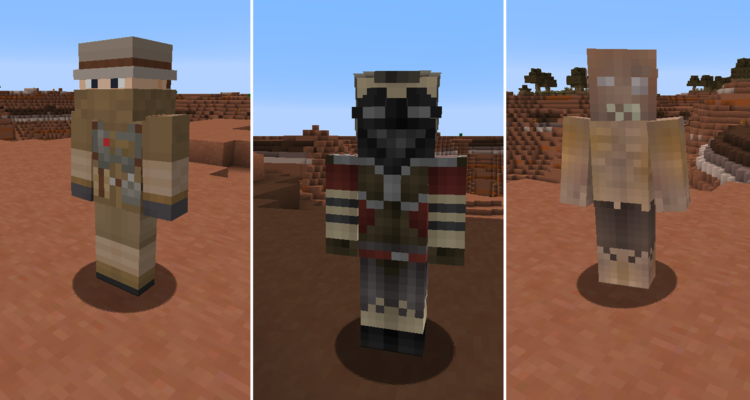 The Fallout mod is a great addition to any wasteland or apocalypse scenario in Minecraft. It makes for a more difficult hardcore gameplay by providing many of t... 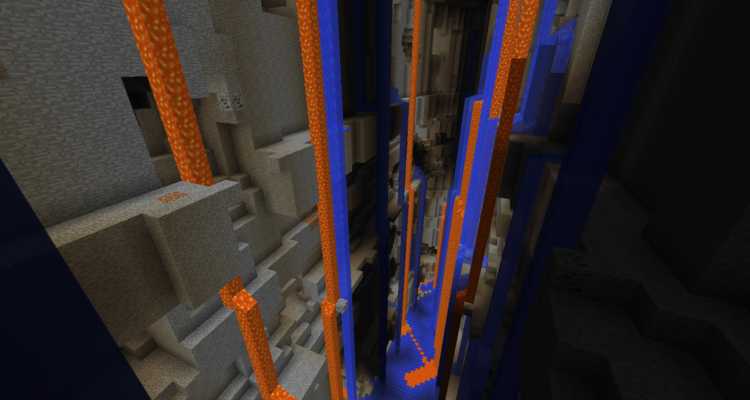 The Cave World Mod adds a cave dimension but also adds a ton more to the game including a new mob, new blocks, and new items. This mod gives normal Minecraft Ca... 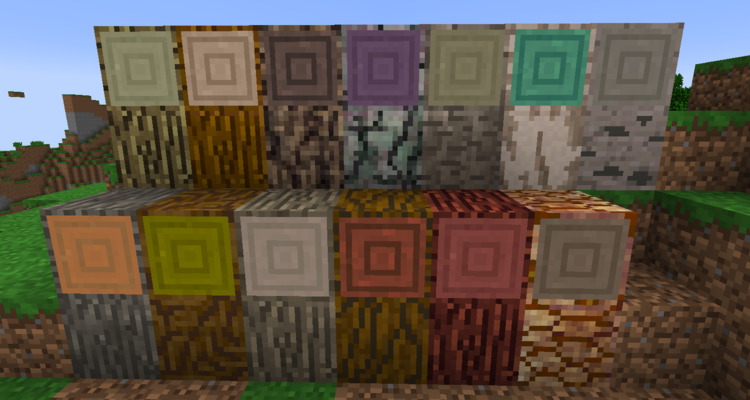 The Dendrology Mod adds 13 species of extinct trees to the game. You might think, “but if they’re extinct, how do we know where to find them?” Well that&#...