Mowzie’s mobs adds several new enemies to Minecraft to make your game significantly more difficult. This mod aims to expand the enemy mob threats by giving you new enemies to encounter but at the same time making these enemies much stronger and more difficult to fight than the standard Minecraft mobs. This will make your world instantly more treacherous to explore in both the daytime and night. If you happen to be exploring a jungle, for example, you may come across a seemingly harmless purple fern but it’s actually a deadly monster called Foliaath. They are vicious plant creatures that will attack if you get too close, much like the piranha plants in the Mario universe. They do quite a bit of damage so be very cautious when approaching. These are best taken out by using arrows to fight back if you choose to do so or simply keeping a distance. 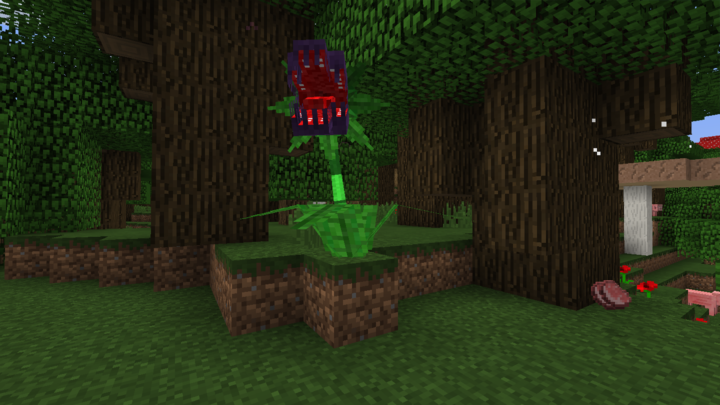 You may also come across a dungeon-like structure underground. Obviously this dungeon is much larger than normal dungeons and that should clue you in to be well equipped before walking in. If you do happen to make your way in, be prepared for a tough fight ahead. The structure is guarded by the Ferrous Wroughtnaut and it will attack on sight. Little is known as to what or whom the Wroughtnaut is guarding but you won’t have much time to figure that out before it attacks. It is very heavily armored and attacks from the front will do no damage. You’ll have to find a weak spot in order to make it out alive but if you do defeat it then you will be handsomely rewarded. 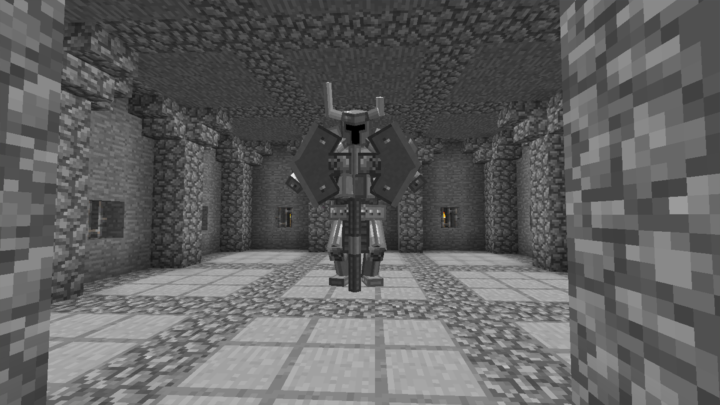 Be wary when traversing the Savannahs as well as you may come across a Barakoa village. It’s full of tribesman that hunt in packs and shoot poison darts. They wear masks and are much shorter than standard villagers so they will be easy to spot right away. They typically hunt in small packs and they are very fast. There is a chance that once they are defeated they may drop their masks that you can then wear and each one will grant a small buff when worn. 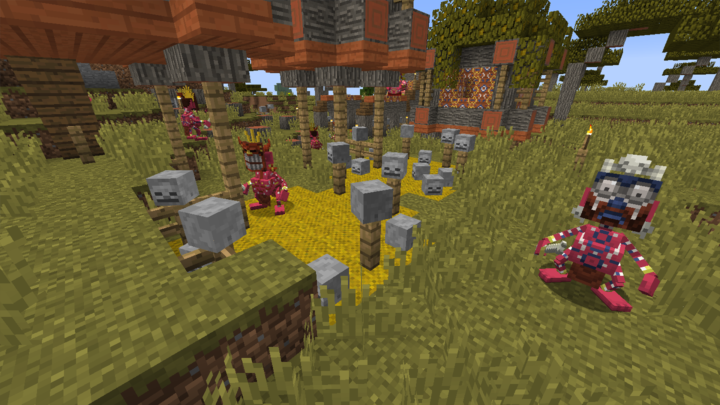 And with most tribes, you can likely expect there will be a chief that leads them. The Barakoa tribe is exactly one of those tribes and their leader is not one to be trifled with. So be extra cautious if you get past the tribesman either through force or simply sneaking past them to the Sun Chief. He uses the power of the sun to call down strikes on enemies so be prepared for an attack and arm yourself accordingly. He can also call create and call upon his Barakoa followers as well as healers that will restore his health after your attacks so he will absolutely be a challenge to take on. If you are strong and capable enough to defeat him then you will be rewarded with his mask, the Sol Visage, which will allow the wearer to subsequently create Barakoa followers of your own. You won’t be able to use his attacks, unfortunately, but you’ll have the power of influence regardless. 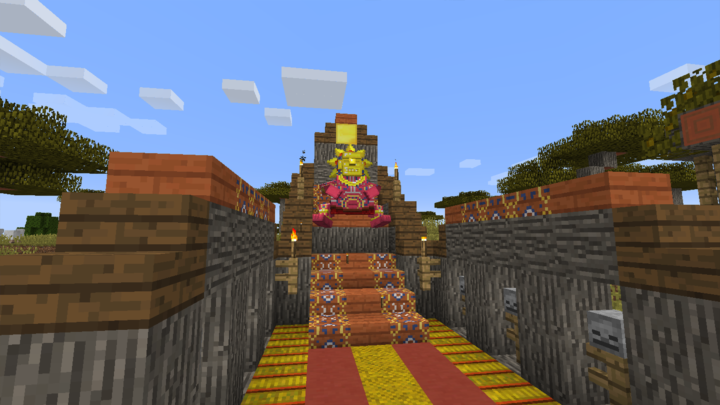 Most of these enemies have rare and unique drops so there is at least some incentive to seek them out but approach with caution. And there are several more enemies to discover in snowy biomes and caves as well so be sure to check out the forum link below or simply jump in blind and discover everything else that now looms in territory yet to be explored in your world. You may even come across some dragon-like beasts that shoot acid venom from the skies! 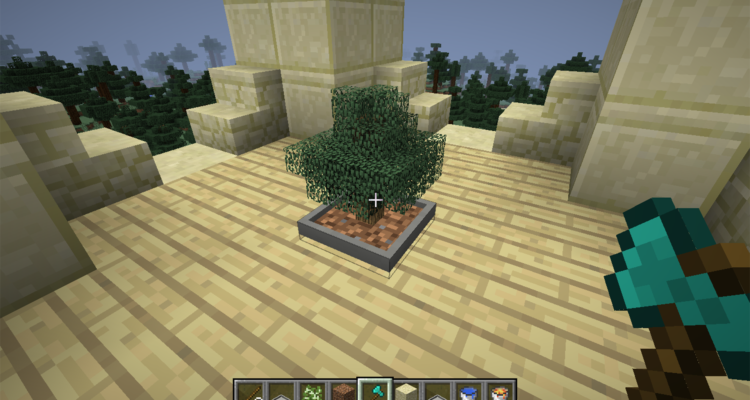 Bonsai Trees allows you to grow any of the trees available in Minecraft in a miniature pot wherever you want it to be. All you need to do is place the pot and a... 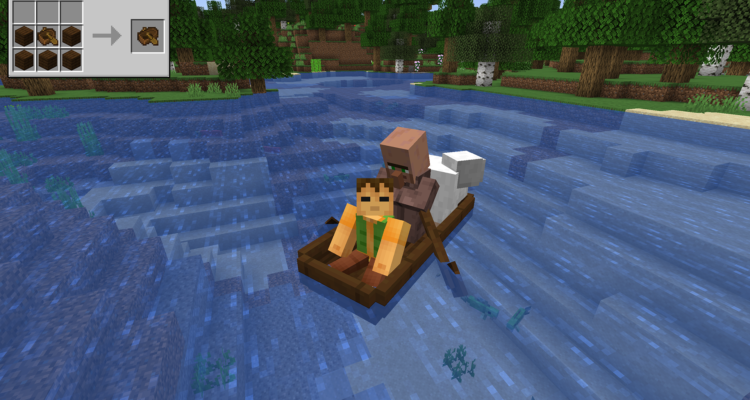 Extra Boats adds 3 new types of boat upgrades to Minecraft. With this mod you can now add a chest to a boat that gives you aquatic storage transportation! Just ... 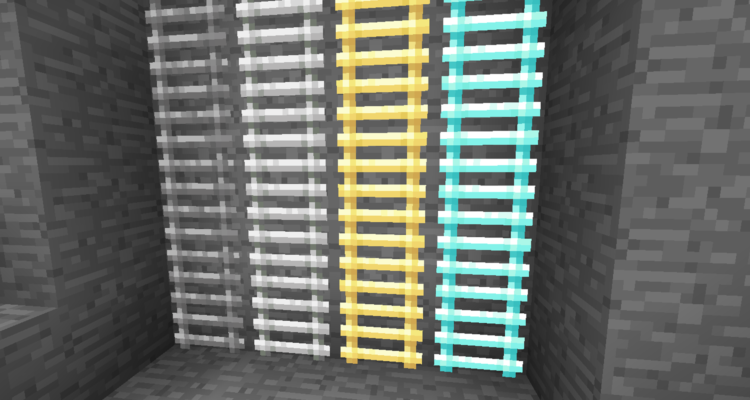 Speedy Ladders adds 4 new tiers of ladder that can increase the speed of your climbing in Minecraft. Each tier gets gradually faster but subsequently more expen...