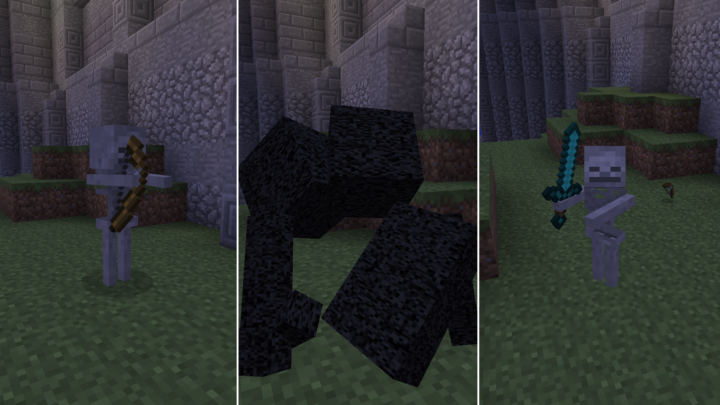 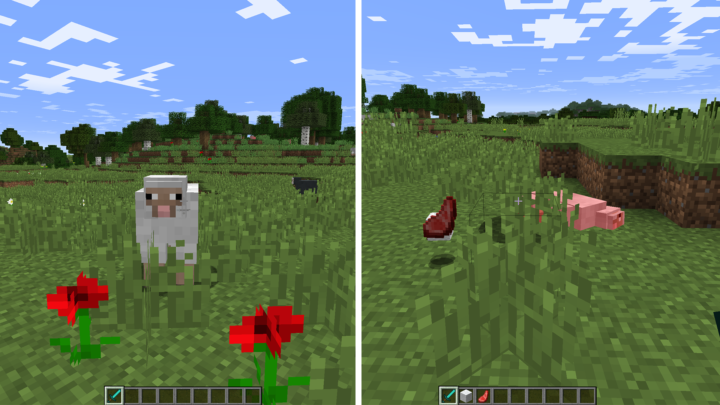 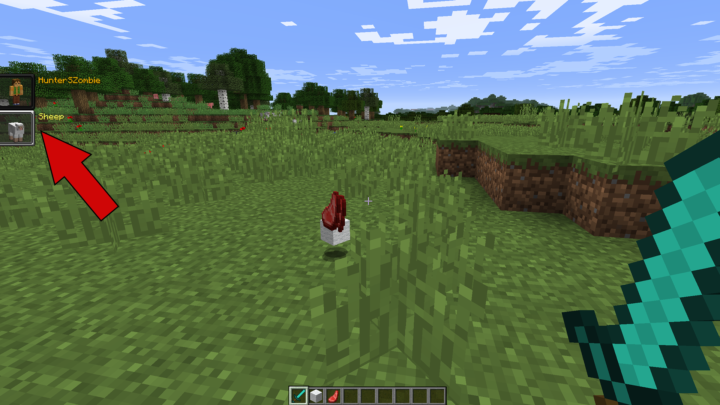 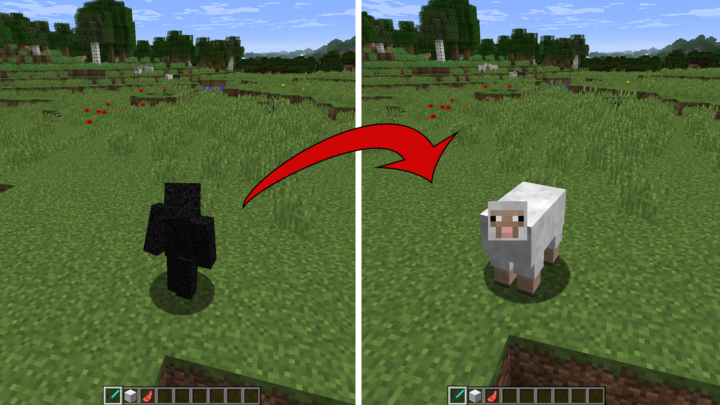 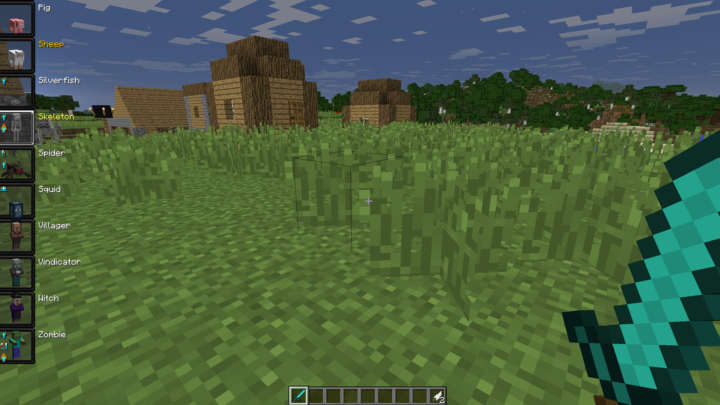 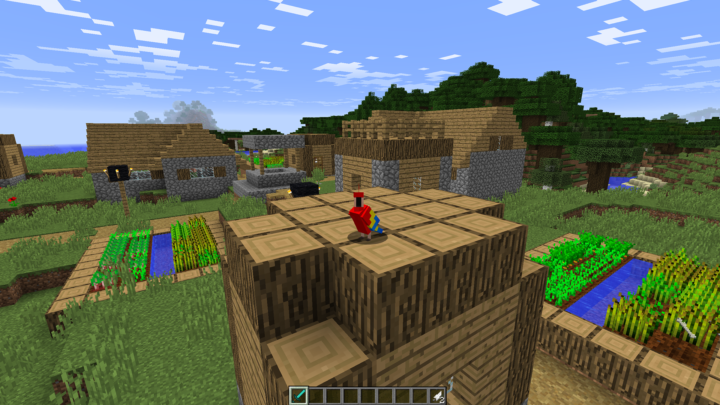 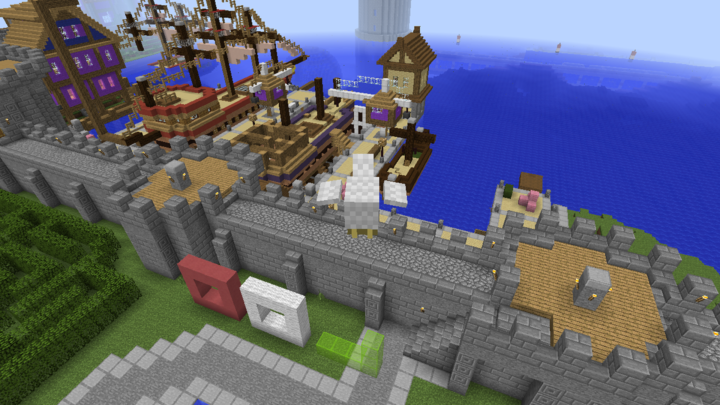 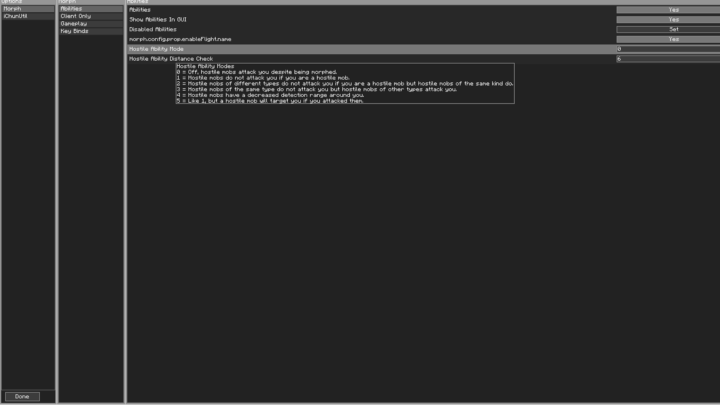 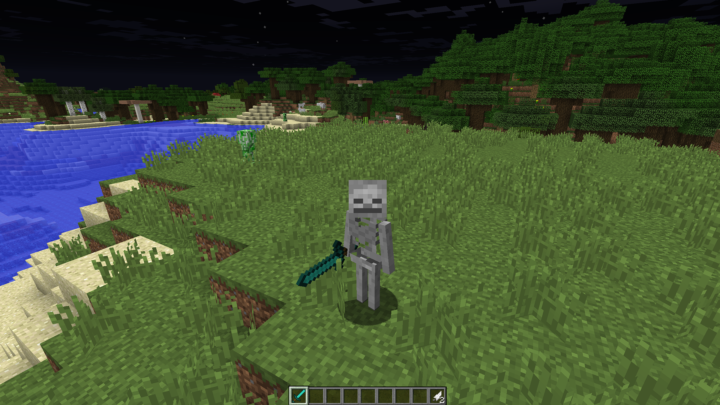 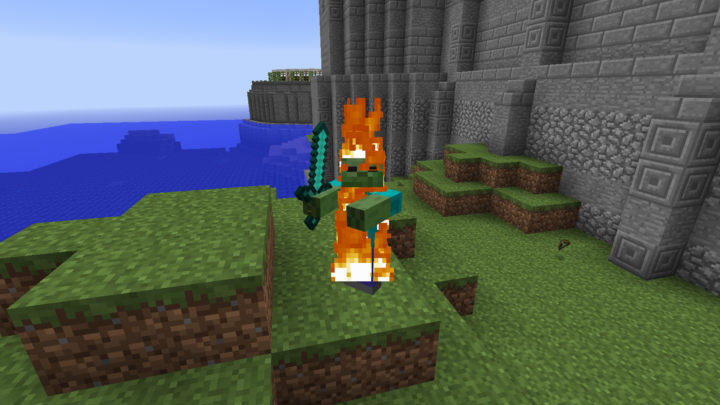 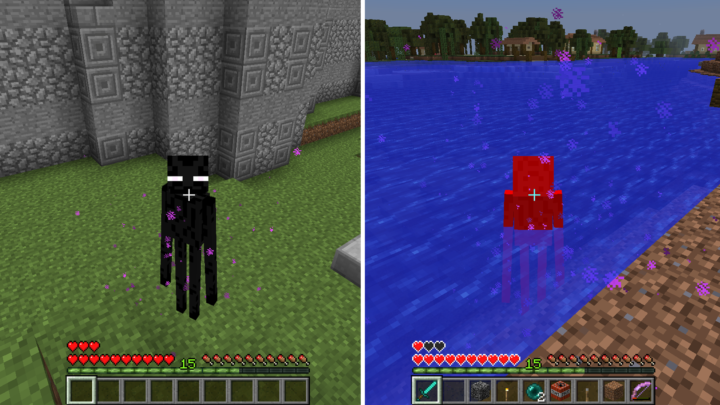 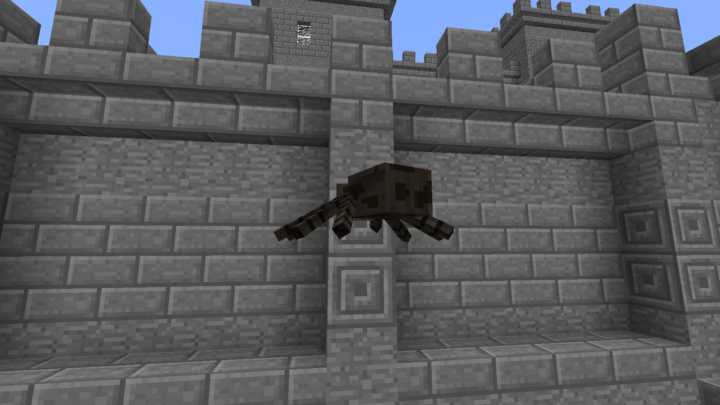 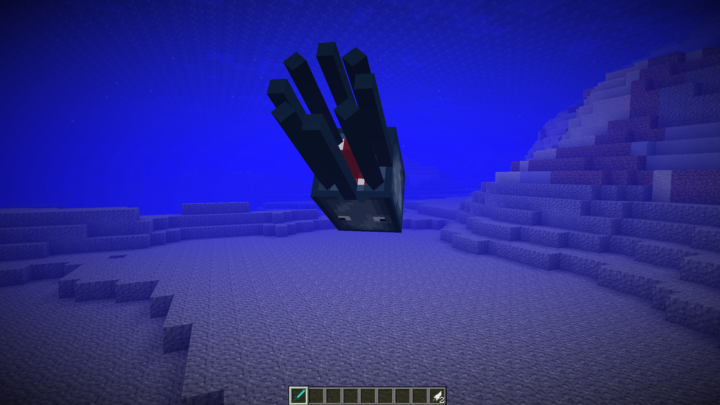 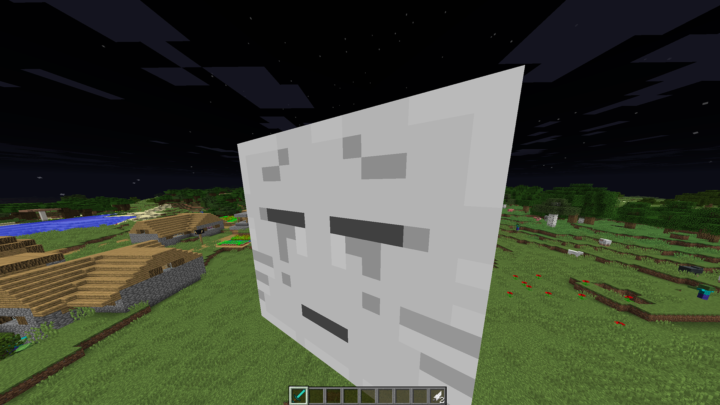 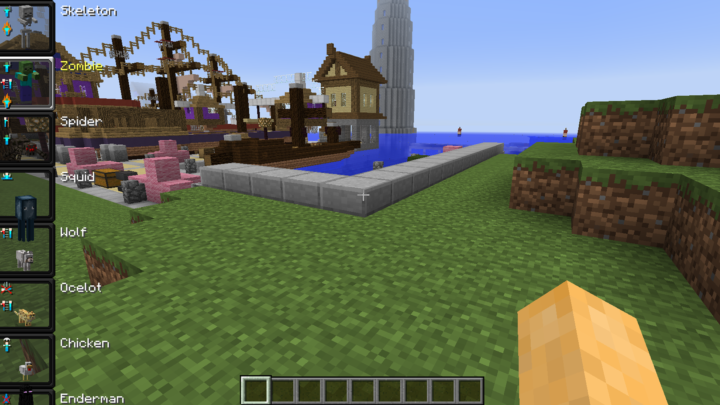 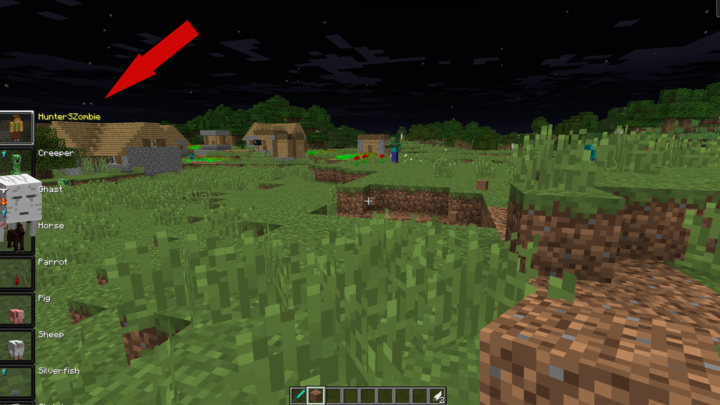 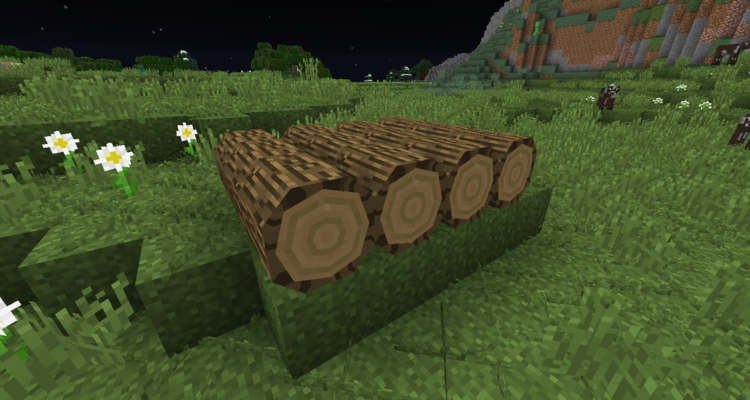 Better Foliage provides a significant improvement in how the Minecraft environment looks. It keeps the same blocky aesthetic but makes everything much more natu... 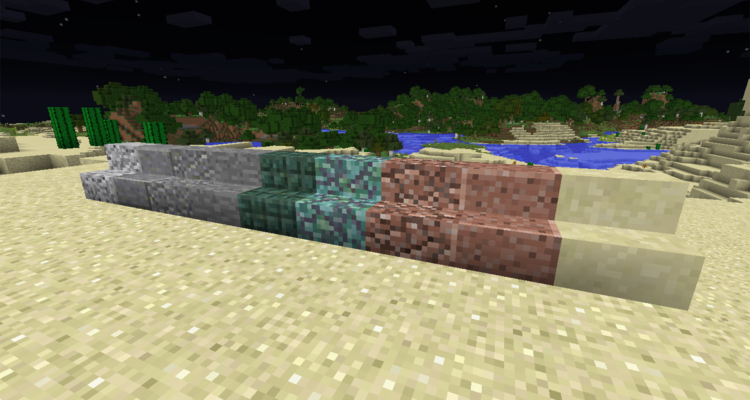 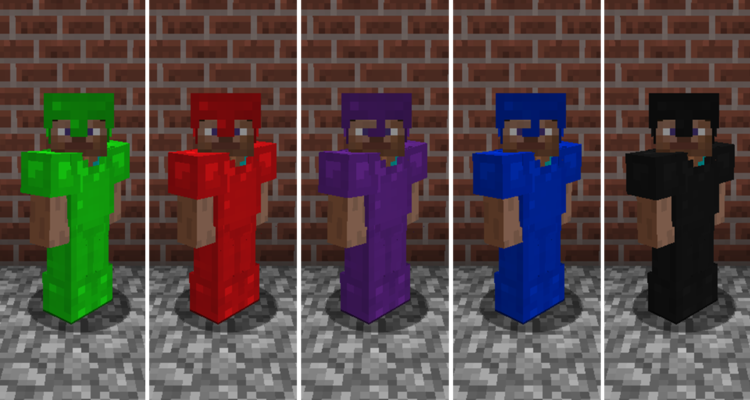 Gems! Gems everywhere! This mod adds a ton of new gems to the game that can all be crafted into new tools, armor, and even colored glass! You’ll now be able ...