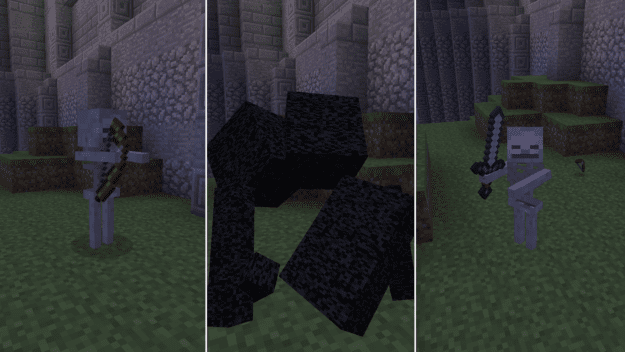 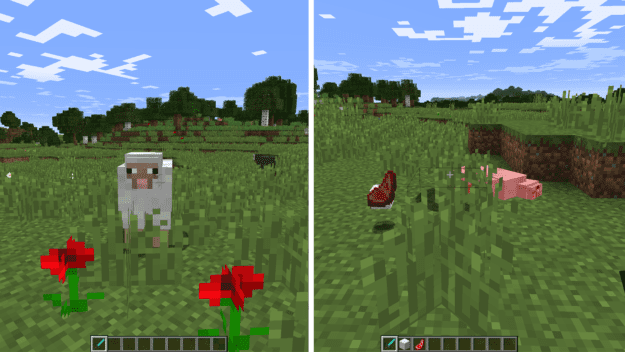 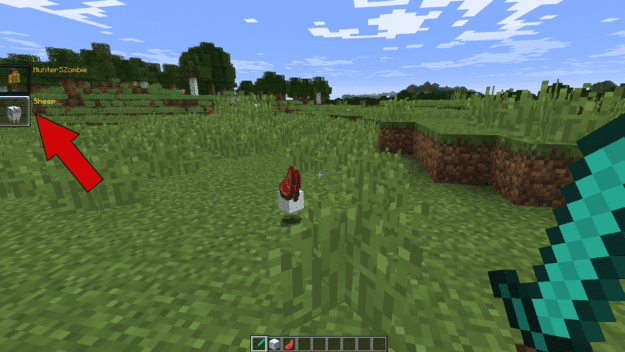 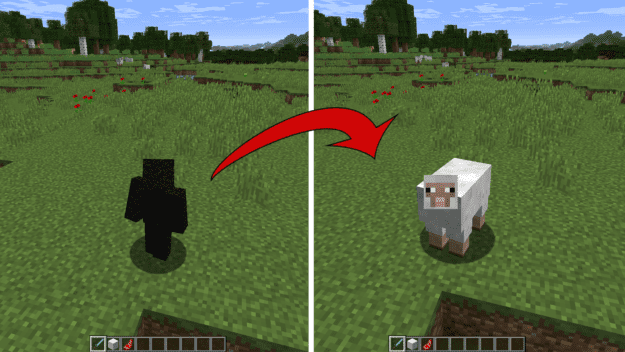 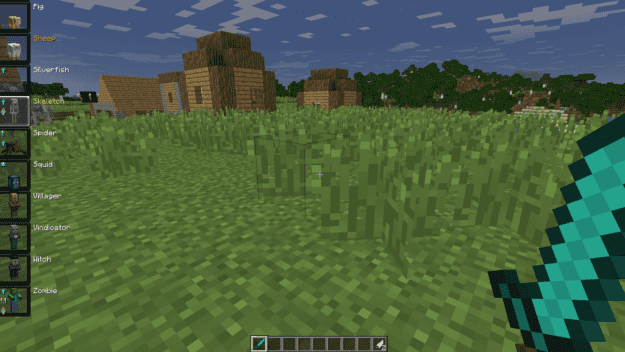 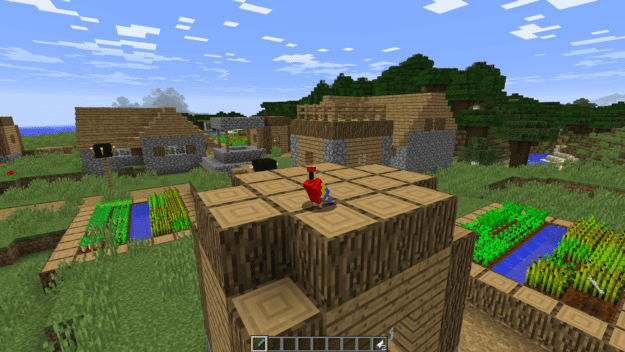 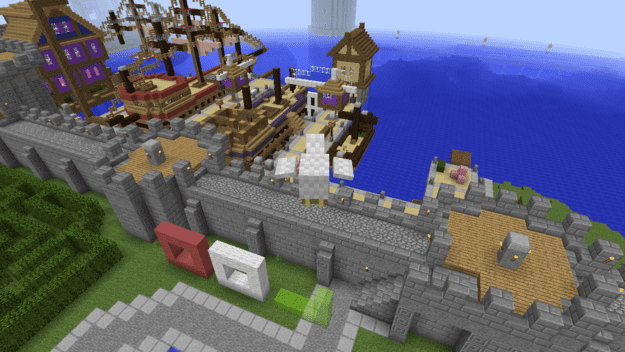 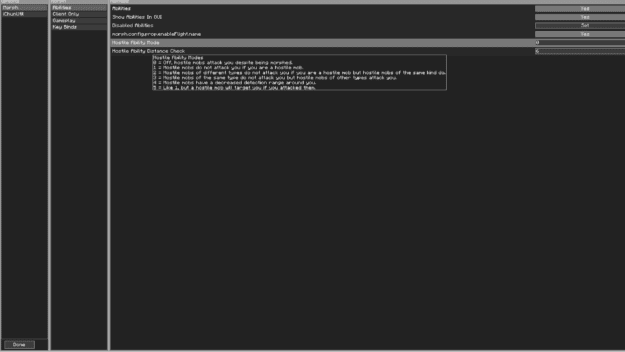 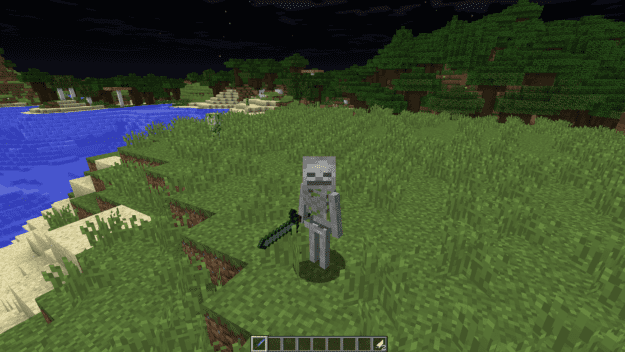 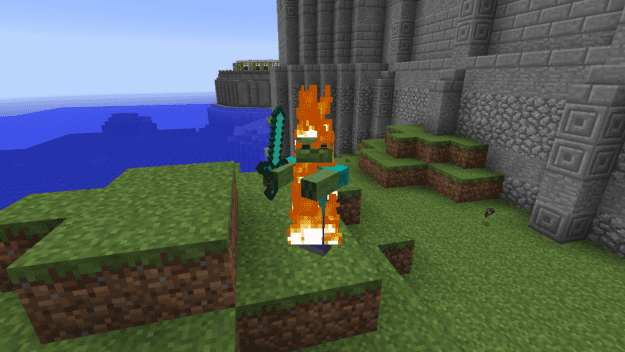 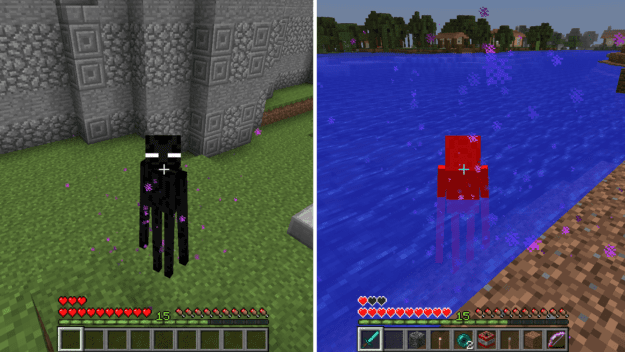 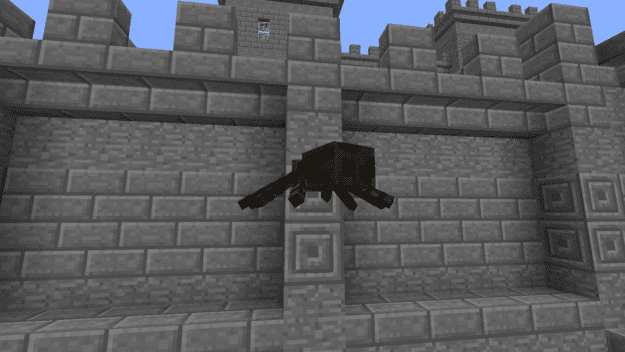 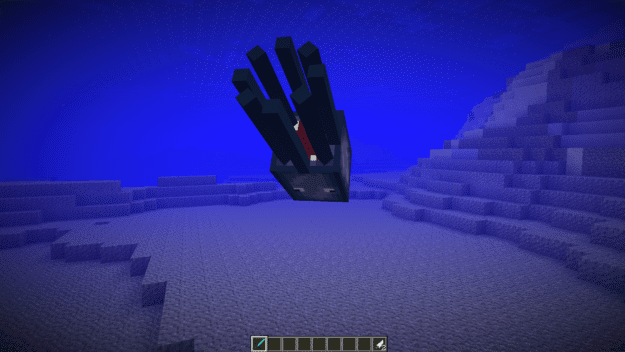 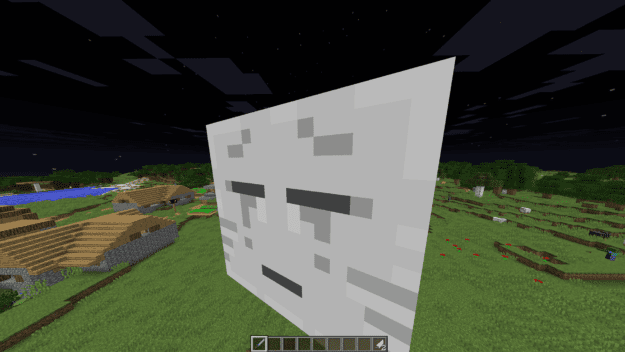 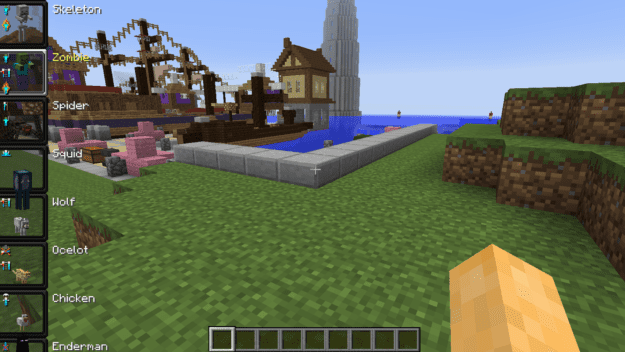 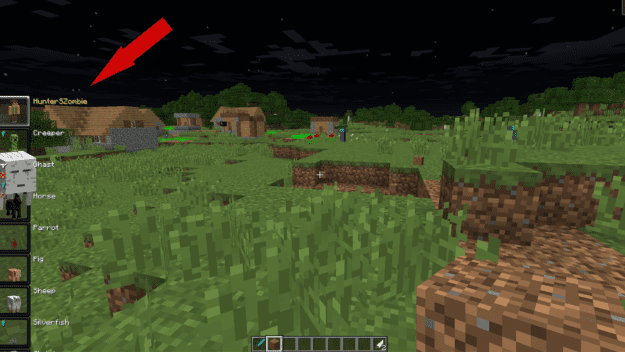 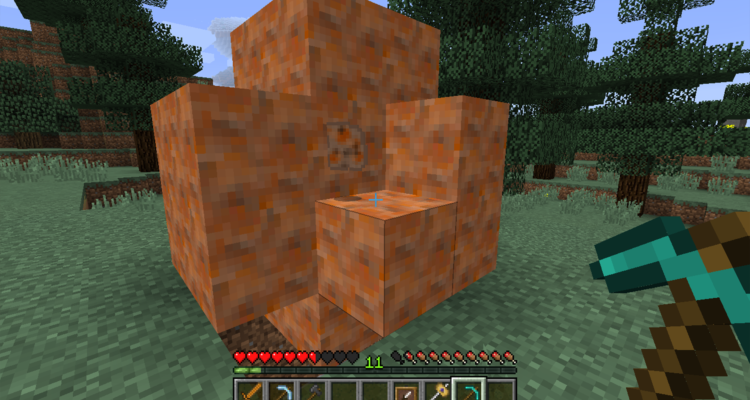 Cosmic Armory adds some new materials dropped down to your realm directly from space. You can actually take what you mine from meteorites and make a new ore fro... 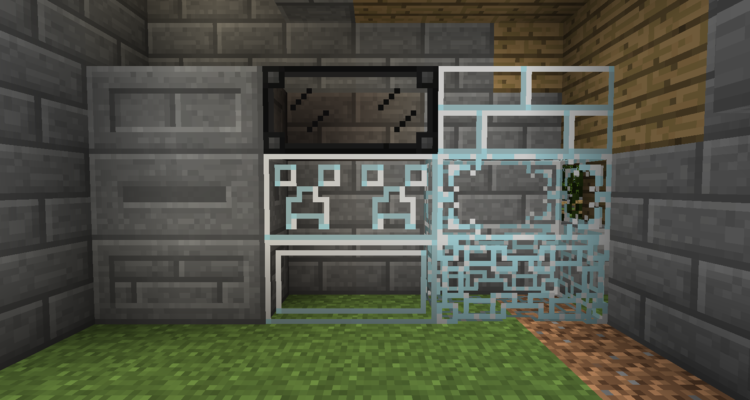 The Extra Utilities mod adds a bunch of new blocks to the game to aid in your building experience. It gives you some neat functional blocks and even a new dimen... 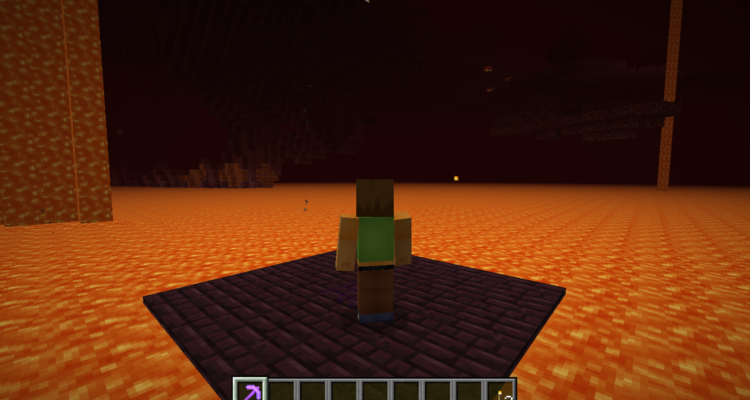 The Nether Utils mod places your initial spawn point in the Nether. You’ll be dropped on a random 5×5 platform anywhere in the Nether. This could put...