Inverse Blocks adds a new element to Minecraft to give you some really neat powers in the form of four Amulets. And that element is Inverse Essence. This can either be crafted with glowstone dust, a diamond, and redstone or it can be harvested from mobs by either converting their drops with the essence extractor or by random drops with the mob grinder. 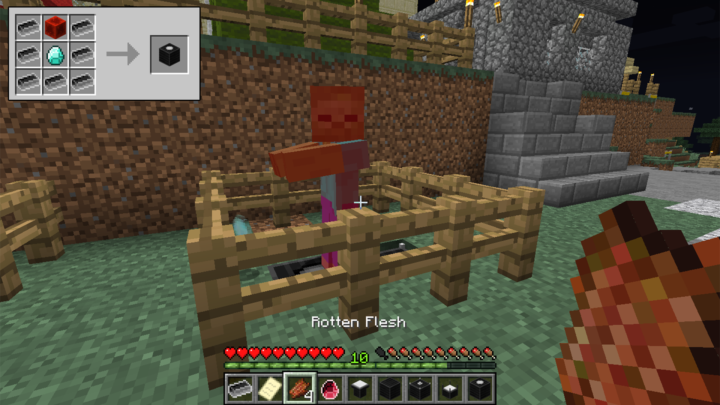 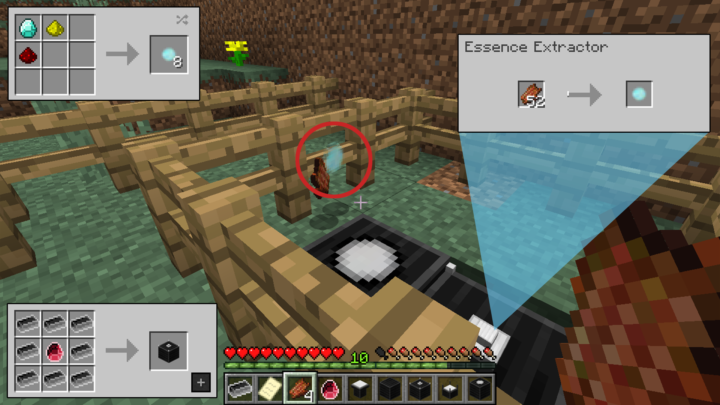 Once you have enough essence, and this mod certainly isn’t cheap as you’ll need a lot of it, you can craft and power your amulets. Crafting requires the infusion pedestal and there is a charging block that you can load with Inverse Essence and then transfer it to your amulets. 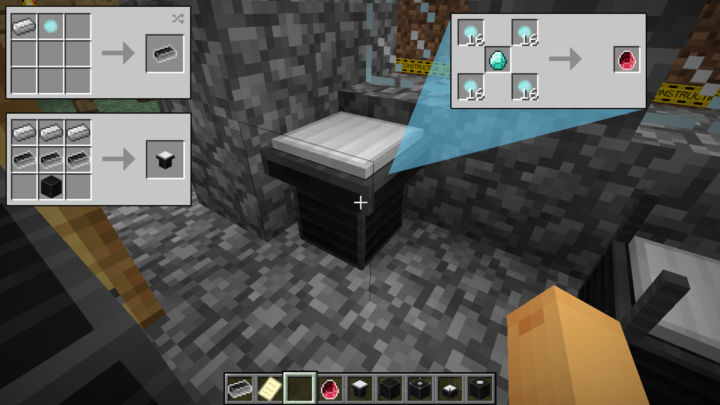 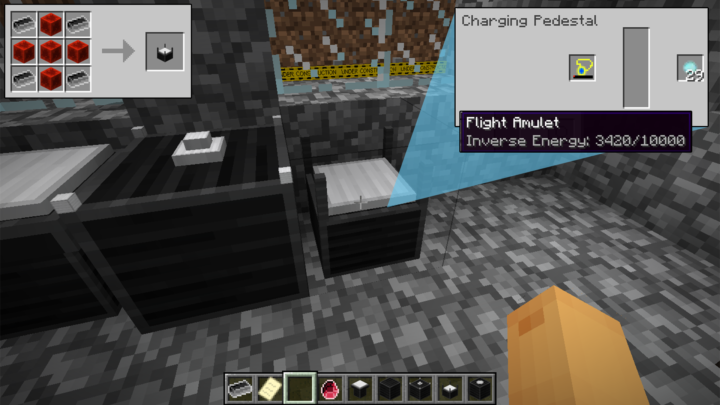 The Fire Amulet will extinguish you immediately after stepping through fire. It won’t protect you from the fire itself but it will help prevent further damage after stepping out of the fire. 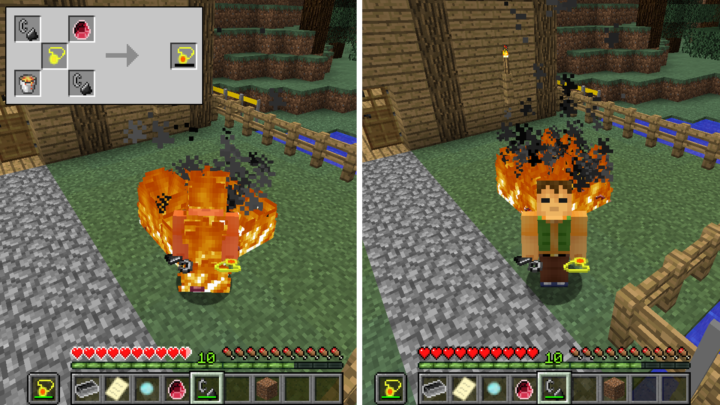 The Saturation Amulet will satiate your hunger so you don’t need to worry about eating all the time. 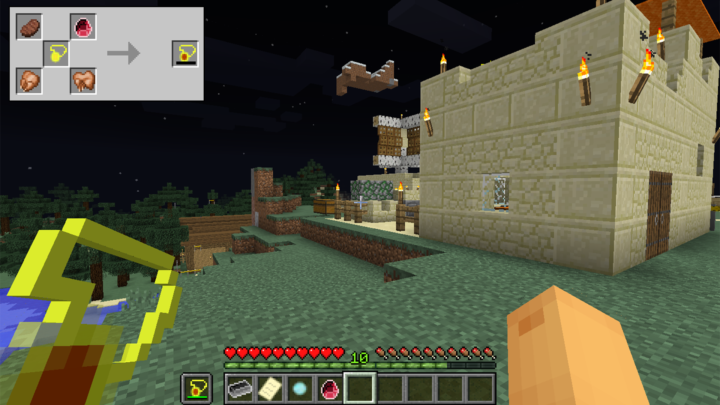 The Speed Amulet will super charge your sprinting. 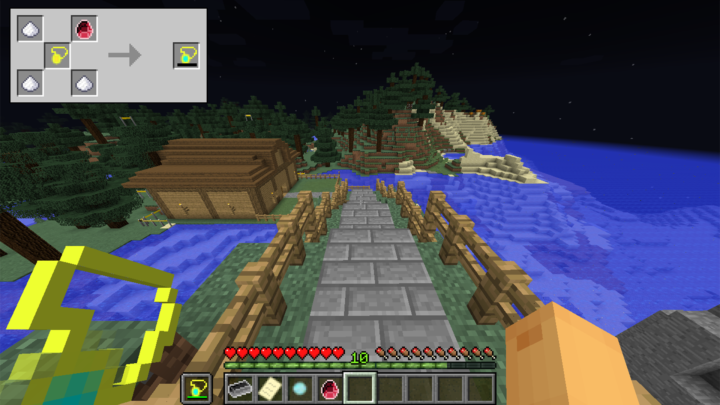 And lastly the Flight Amulet grants you the power to fly. 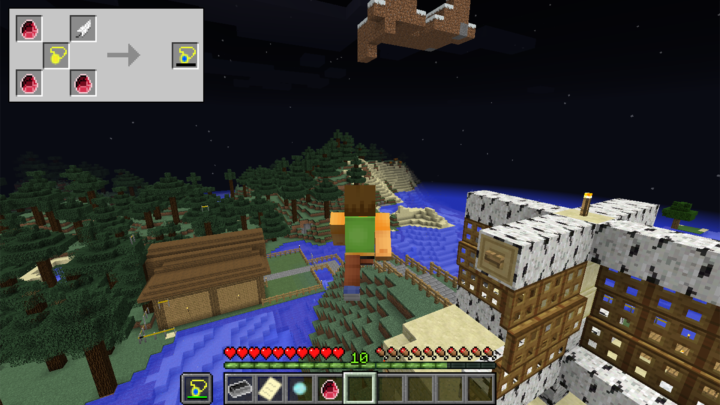 These are all great features to help your survival game but be aware of running out of charge and replacing Essence regularly! 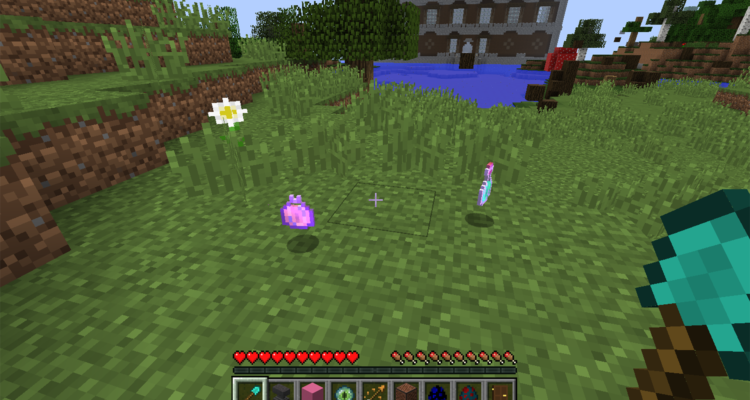 Luck of the Straw

Luck of the Straw is small mod with potentially serious benefits or consequences. It puts every single item available in creative mode within the grass. So you ... 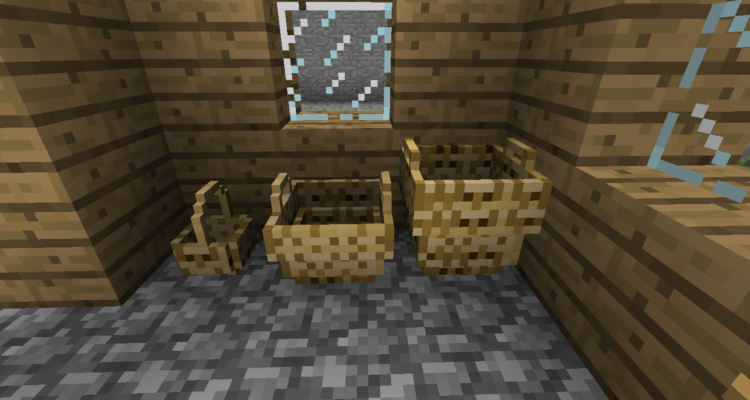 Basketcase is a mod that adds three different sized baskets coming in small, medium and large. They all vary on the amount of items they can hold but they offer... 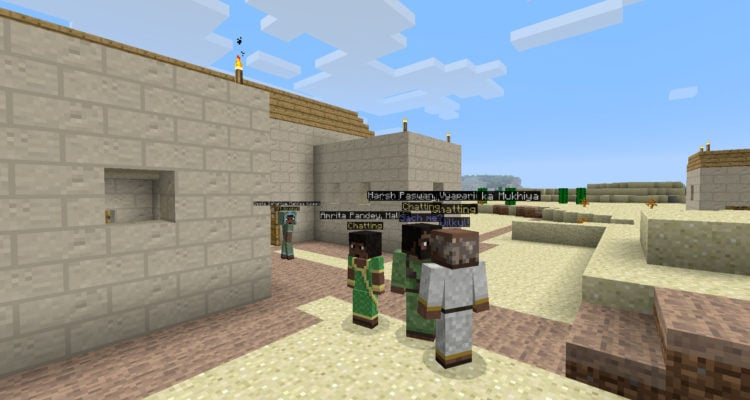 Millenaire is a very complete mod that adds randomly generated NPC villages to Minecraft. The villages are much more complex and varied than the default Minecra...