Zombie Extreme adds a ton of new types of zombies and infected mobs to further terrorize your Minecraft experience. It also adds a slew of new weapons and tools and armor to aid in the incoming zombie apocalypse. If you’ve thought that standard Minecraft zombies needed a massive overhaul then this mod is perfectly tailored to that experience. 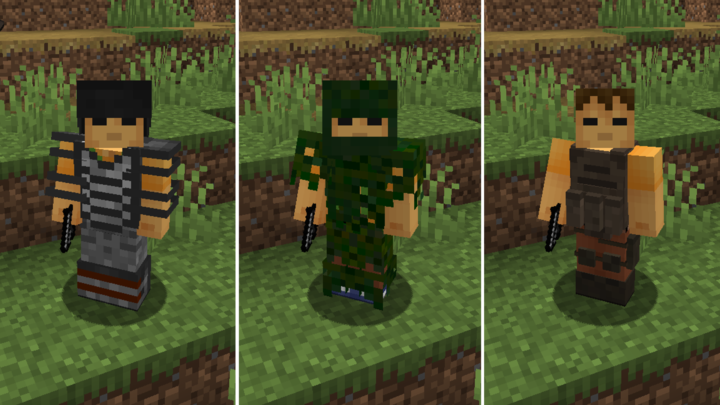 You’ll come across abandoned and dilapidated structures that you can use for shelter or crafting but you’ll also find crucial weapons and medipacks that will surely come in handy. If you’ve ever played and enjoyed zombie games and shows or movies, you’ll know how important and scarce shelter and ammunition and protection as a whole can be. The abandoned structures are the perfect addition to the overall zombie apocalypse setting as well since it gives a sense of a world that used to be full of civilization until the undead took over.

Most, if not all, structures will have chests in them that can contain very helpful pieces of armor or full weapons. But they also may have parts to craft better weapons that you’ll have to find more of in different areas across your map. This is all provided you haven’t been overrun by zombies yet.

The zombies will range from low level infected and even crawling half-zombies that most are familiar with in the lore. These will be much more populated throughout but since they’re weaker they will be easier to take down. The crawling ones could be a bit of a surprise since they’re so low to the ground and can easily sneak up and grab you! 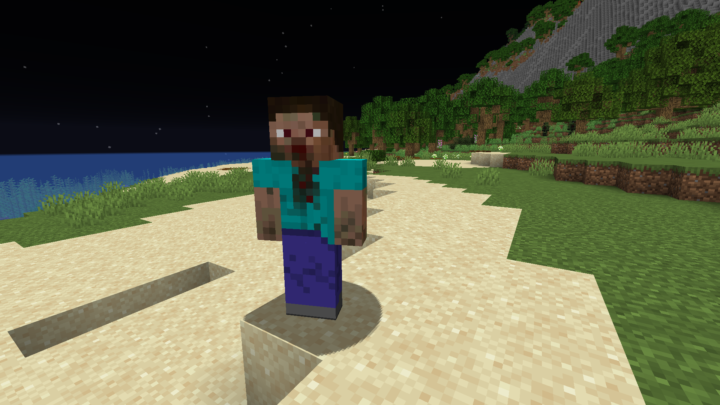 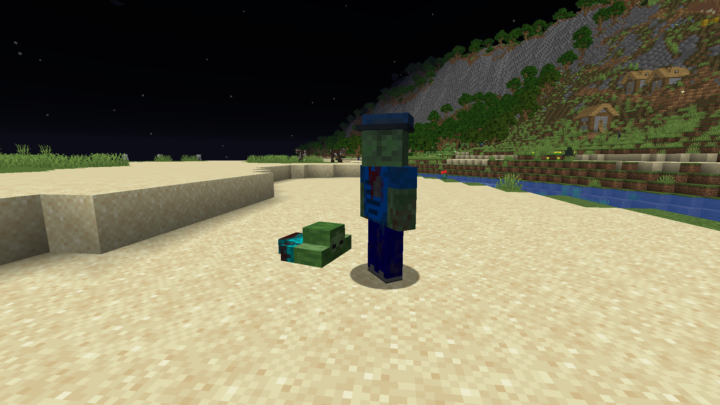 There are also much more massive and armored zombies that will surely take some time and strategy to take down. These ones seem to be mutated soldiers about the size of iron golems and are incredibly strong. Be sure you have suitable armor and weaponry before taking them head on.

You will also likely encounter parasites that seem to be a source of the infection or simply a terrifying demon-spawn set on your destruction. They act much like spiders but are much smaller and much faster. 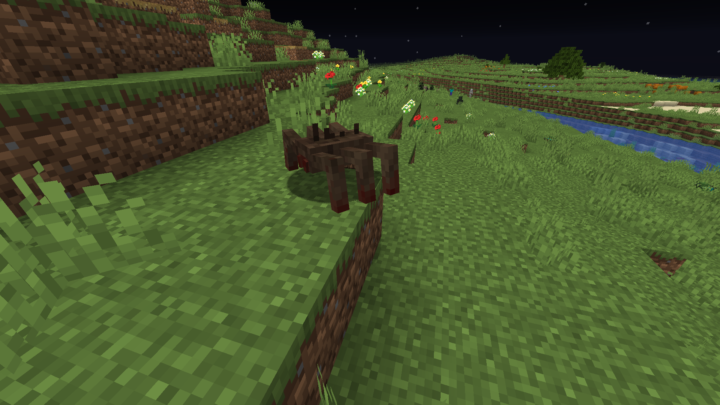 And in line with standard zombie tropes, there are bloated and military infected with full suits of armor. Bloated ones can cause more infected to swarm to you and fully armored soldiers will obviously be significantly harder to take down alone. 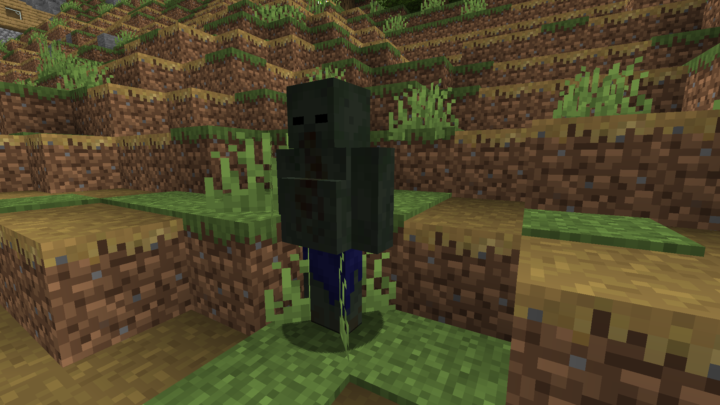 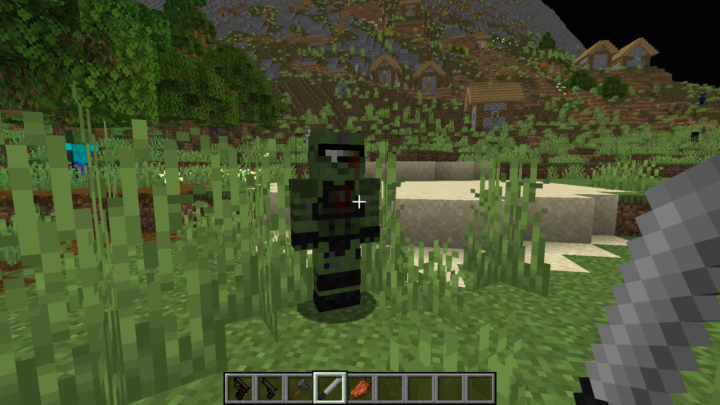 But be certain to identify all varieties since there are explosive zombies that will blow up on contact. Some may look like ones you’ve seen but, much like a creeper surprise, these can go off the moment you get too close. 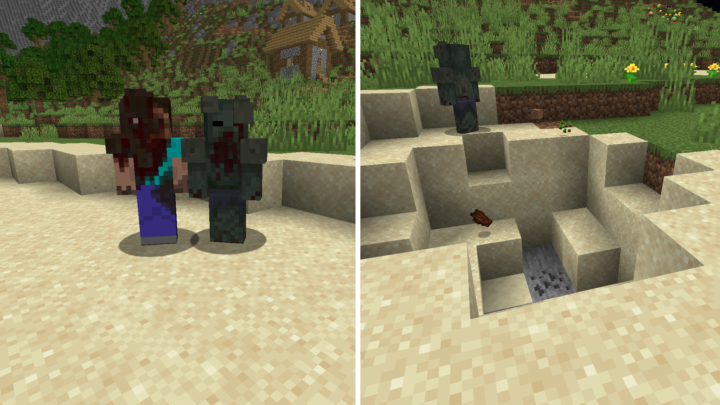 You’ll likely find a variety of guns or sharp or blunt weapons to aid in your survival. The guns act and behave like standard Minecraft projectiles and range in damage and rate of fire. This is where any parts you’ve found in ruins will come in handy. You can craft these weapons as well as their ammunition and your likelihood of survival increases drastically. And melee weapons can be things like police batons and a wide variety of knives and swords. But you may also get some additional help since there are survivors and non-infected military mobs that will help take down the horde! 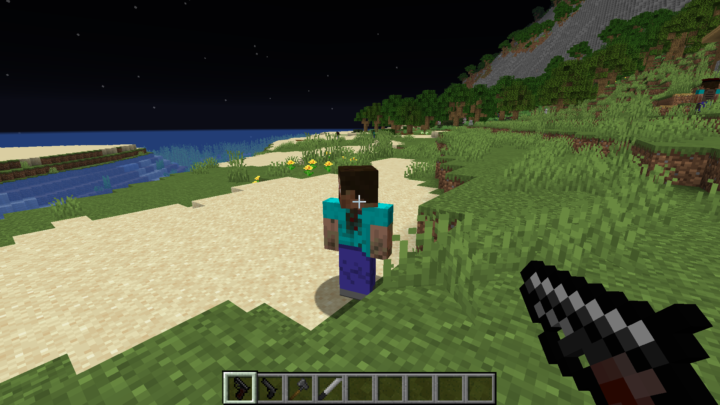 These are survivors just like you and behave similar to villagers, except instead of farming and maintaining a civilization, you’re all now fighting the undead. You may come across soldiers in bulletproof vests, civilians just like yourself, and even injured or recently bitten people. The key with these helpers will be to band together and maximize your survival unless you want to be the lone gunman who’s already lost too many to join up with more people. 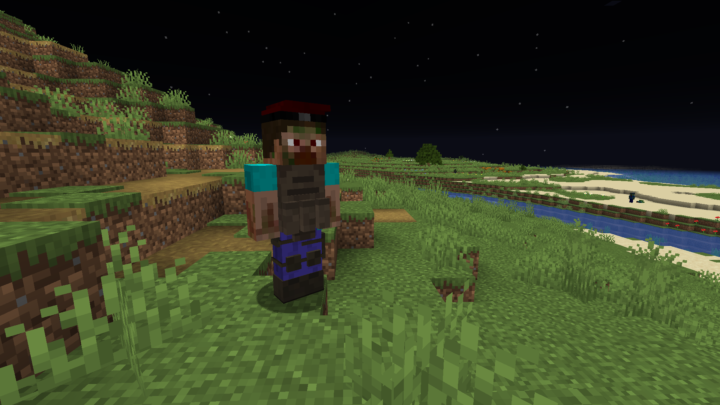 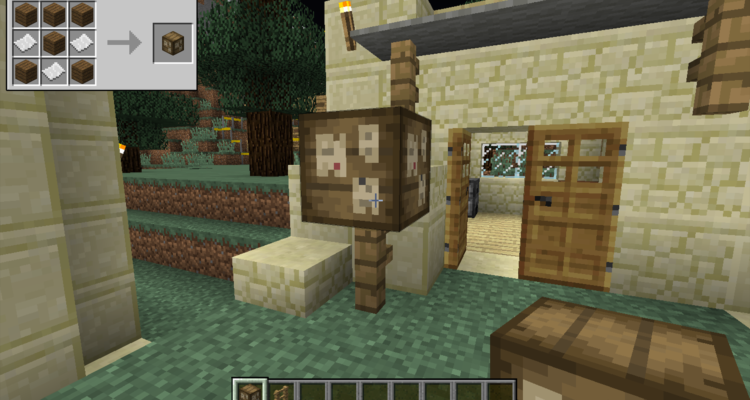 Bountiful adds a Bounty Board to Minecraft that gives you random tasks to find items in exchange for rewards. The board will automatically generate new tasks o... 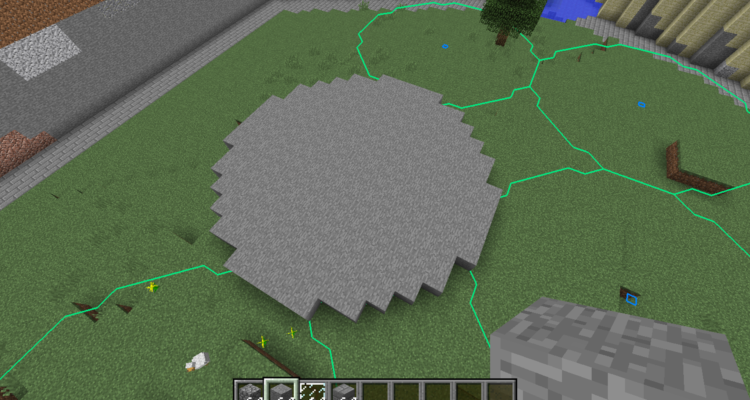 Grid is a mod that allows you to add markers to indicate where to place your blocks. It’ll help keep your spacing accurate as well as where your next bloc...

Fish Traps is an easy way to catch fish or items without needing a rod or waiting for a catch. It comes with 3 tiers ranging from wood to iron to diamond. Each ...