Super Miner makes mining a much more efficient task in Minecraft. It adds a few new tweaks aimed to make mining that much easier. The first of those being the Captivator. A simple tweak that automatically picks up items and orbs as they drop. 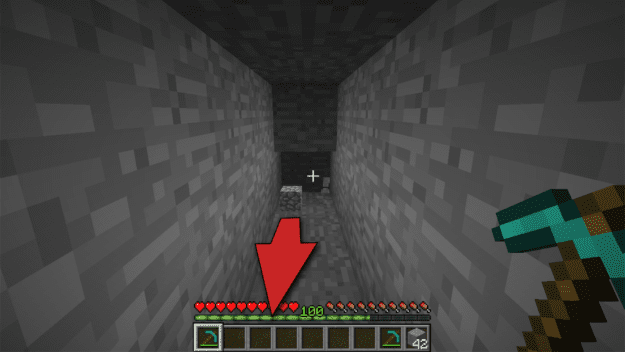 Excavator will break a select range of blocks when you hold down the toggle key while breaking that block. The default is the Grave (`) key but that can be changed to anything in the controls settings. 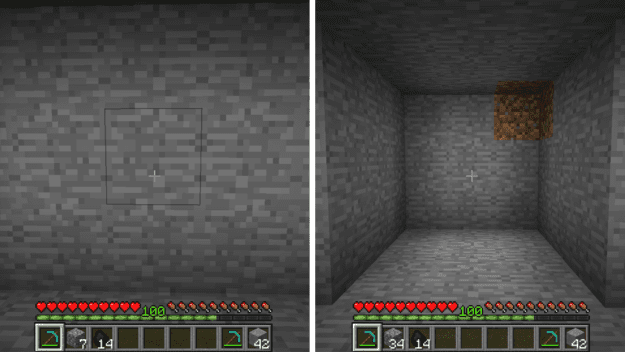 Illuminator makes lighting a second thought during your mining. It will automatically detect the light levels around you and place a torch if that level dips during your mining. You can set the level to whatever range is most convenient for you in the config and you also need to make sure you have torches in your inventory. As a plus to this feature you can also place a torch wherever you want by just pressing V without needing to have torches in your hotbar but rather just anywhere in your inventory. 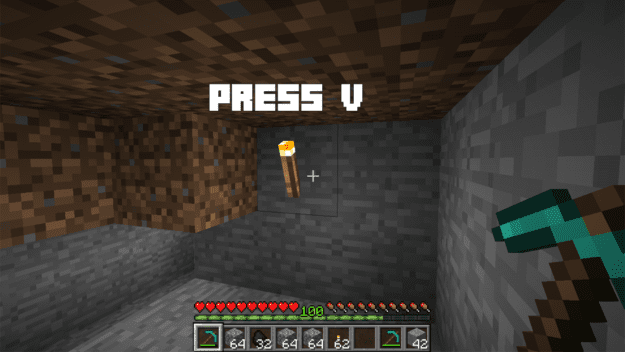 Shaftinator will mine a long strip of blocks in whatever direction you started the mining. You’ll need to also hold down the toggle key (left ALT by default) and if you have illuminator toggled it will also place torches at the designated distances. 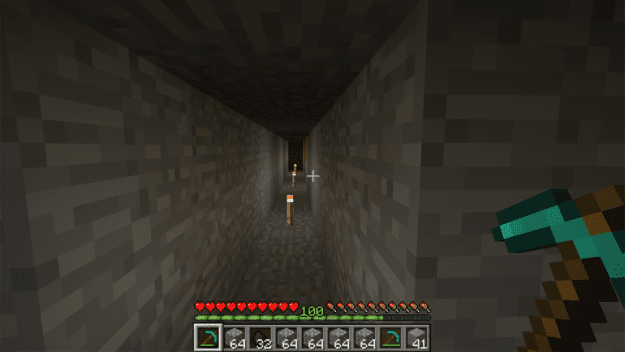 You can also strip mine veins of ores with the veinator feature. It will automatically break all the ores in a vein making it much faster to harvest those blocks. 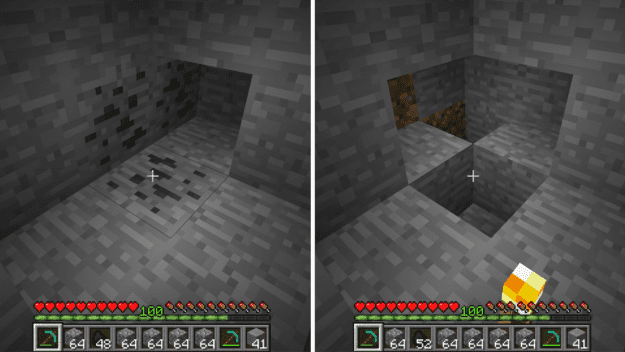 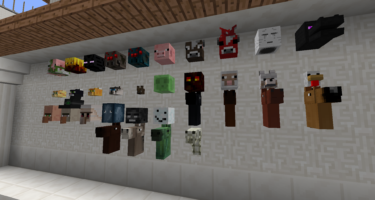 The Headcrumbs mod adds heads from every mob available in the game. All the animals and mobs have a chance of dropping their heads upon death and you can add to...

Useful Interior seriously maximizes the customization of your household in Minecraft. It adds a ton of new furniture and storage options that makes your rooms t... 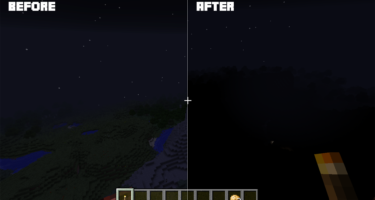 Hardcore Darkness really sets the bar for difficulty in Minecraft. Standard darkness in the game without this mod is still pretty visible at night. The only tru...