Slimier Slimes adds new variations on the slime mob by giving them new abilities and new drops. You’ll notice them immediately from standard slimes since they’ll likely have a different color except for the creeper slime, which can be deceiving since they will explode in much the same way as creepers will. Small ones won’t leave much damage but bigger ones will and they’ll break down into smaller ones after exploding. 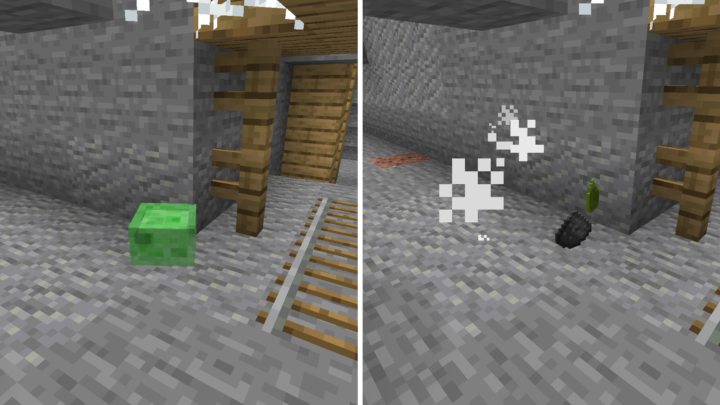 There are diamond slimes as well that have a chance of dropping a diamond when slain. 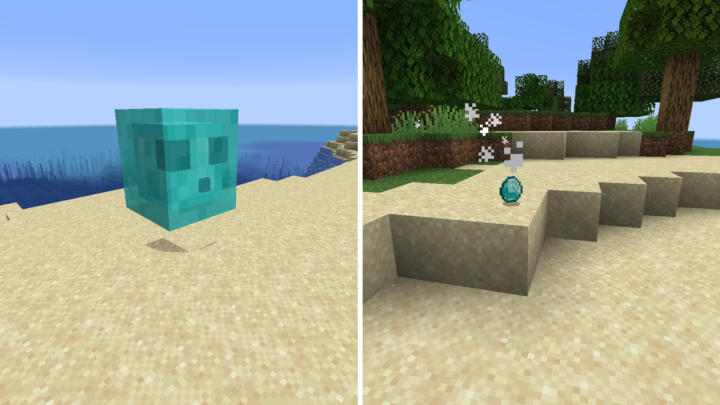 Obsidian slimes that hang out near lava deposits: 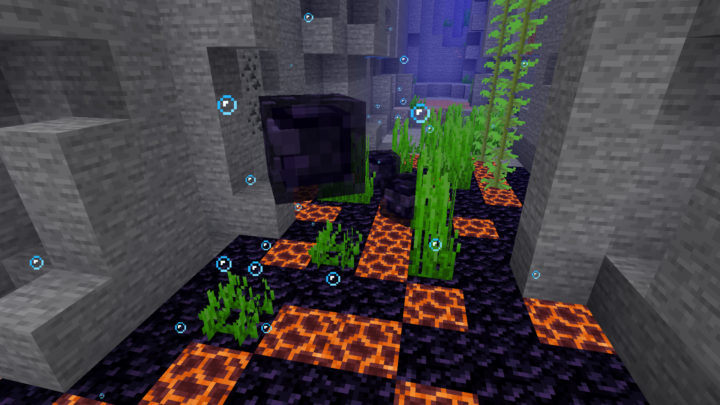 As well as actual lava slimes that will generate lava once slain. The smaller ones will congregate in lava. 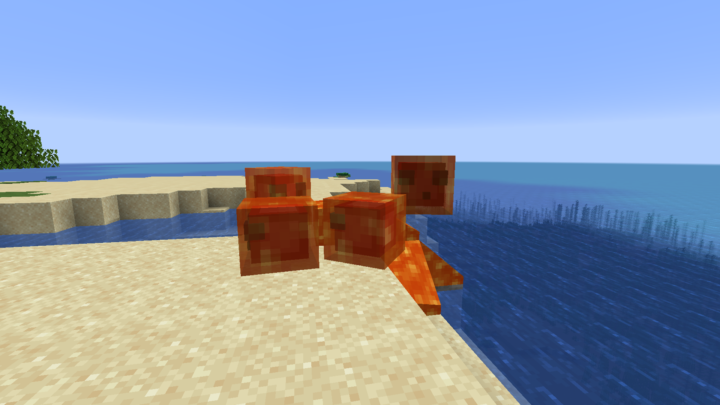 There are also snow slimes that will leave a trail of snow behind them as well as shoot snowballs in all directions with each land of a jump! 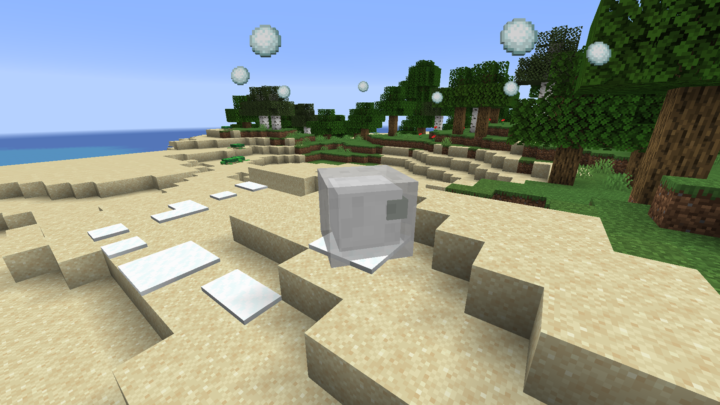 And be wary of camo slimes that you can only hear until they start attacking. Once they attack, they become visible but will quickly run away to become invisible again so strike fast! 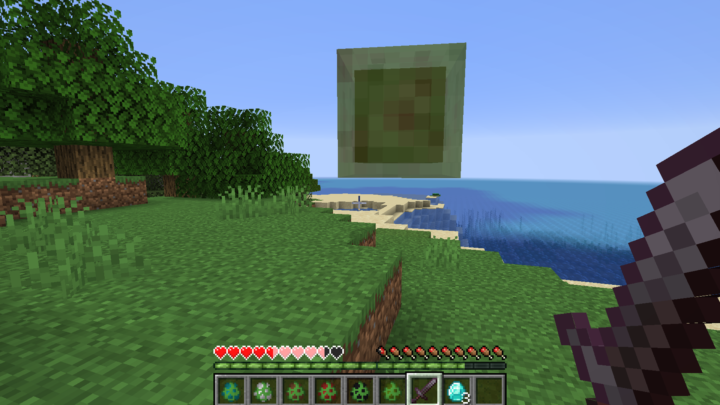 This mod also adds new blocks made from the slime blocks you’ll find underground. You’ll come across a variety of veins during your mining but you may come across big deposits of slime blocks that look similar to dungeons. 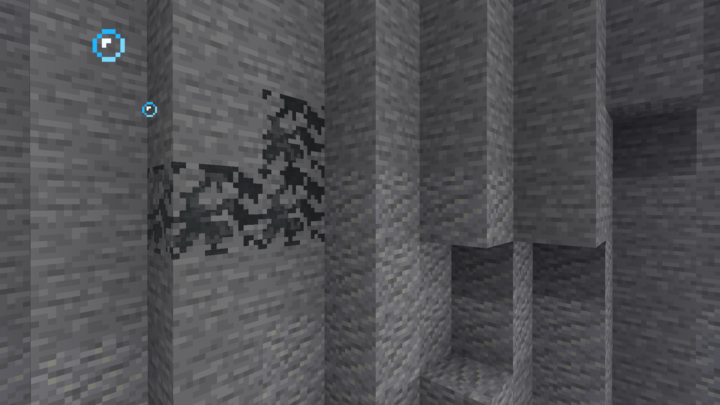 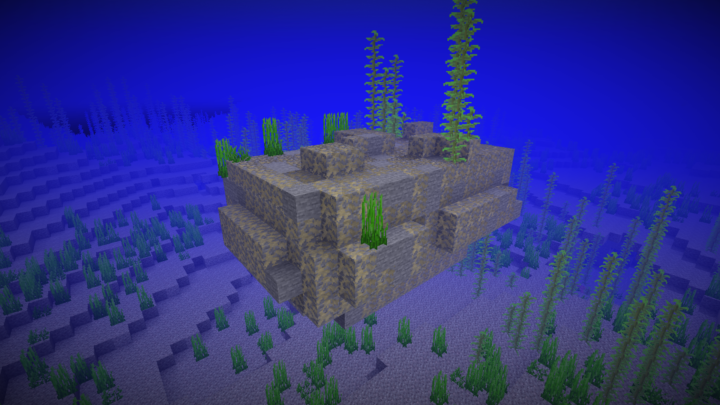 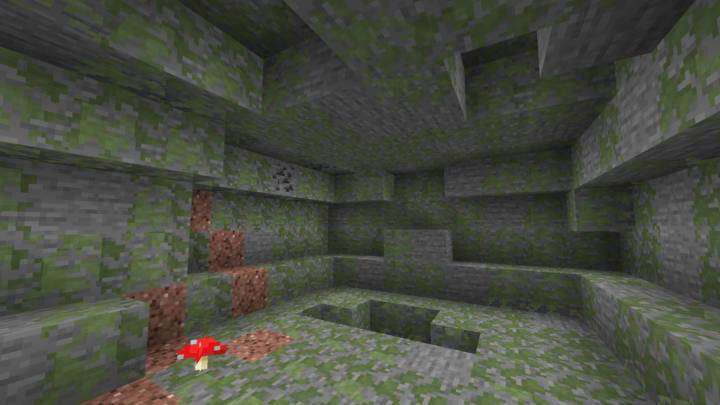 These can then be crafted into stairs, slabs, walls or even used in block form! 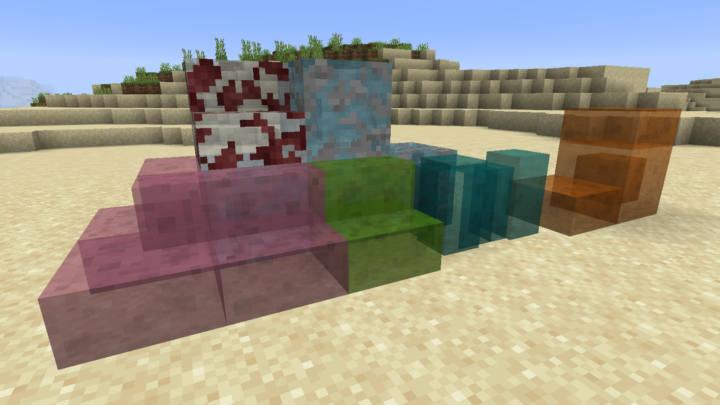 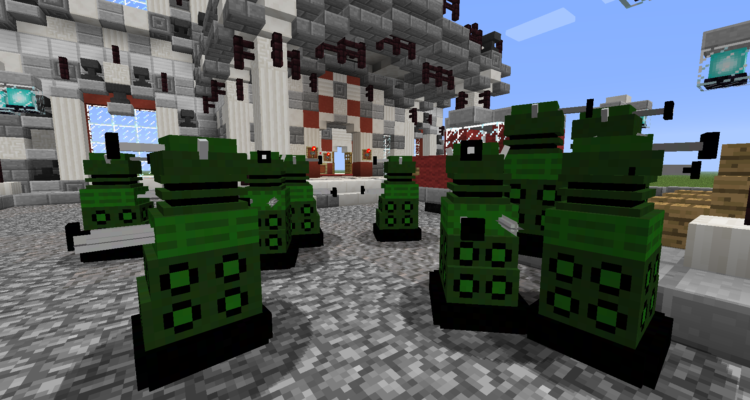 If you are a Whovian (big fan of Doctor Who) you will love this mod. It adds a lot of the features in the world of the Doctor to Minecraft. You can find things ... 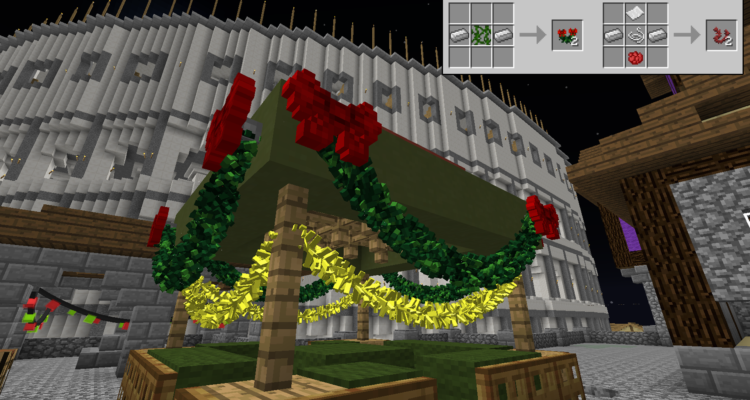 The Fairy Lights mod adds a bevy of craftable lightbulbs and lanterns to hang around your abode. It’s perfect for party settings or simply adding a new light ... 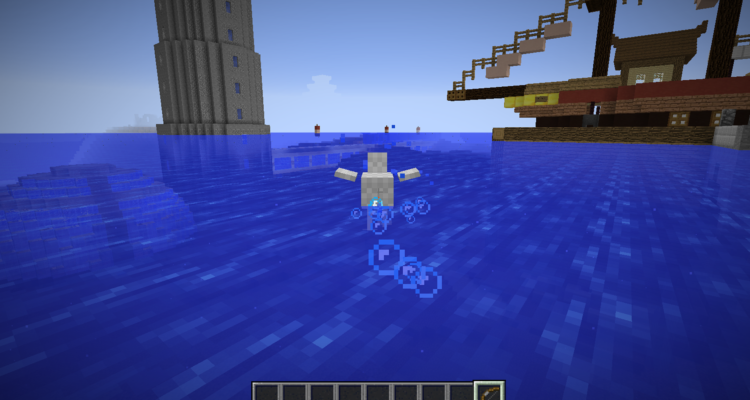 The Morph Mod allows you to take on the shape and abilities of various mobs throughout the game. Once you kill a mob you’ll absorb its “essence” and insta...