The Mini Bosses mod adds new mobs to the game to make things that much more difficult. These are super charged mobs that deal a significant amount of damage and are very difficult to kill. This is where Dark Iron Armor comes into play. It gives you night vision, speed and jump boosts, and regeneration. 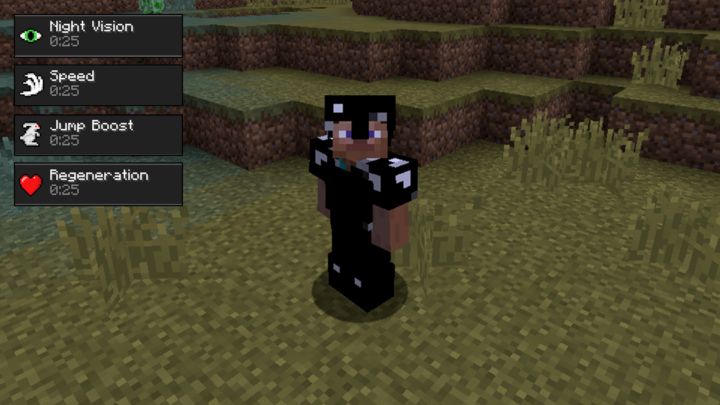 The Iron Zombie looks like a typical zombie in armor. But the big difference is the amount of HP it has and it deals very heavy hits. It can also run super fast and even take your weapon from you. 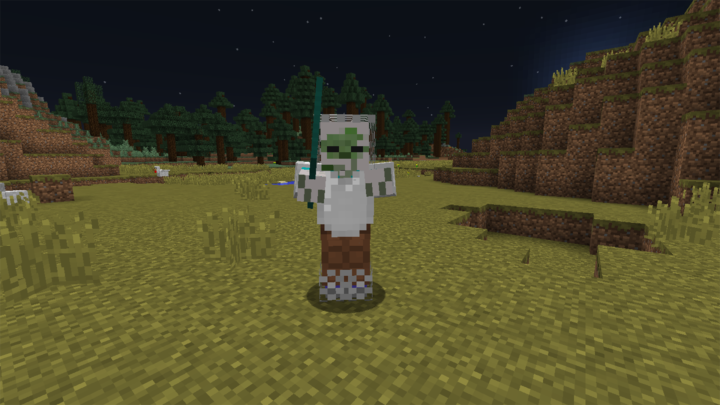 The Crawler is a terrifying mob that creeps up on you and can summon spiders. If you manage to kill it then you’ll be treated to a chest it drops with some goodies inside. It also makes some very demonic noises even when it dies so this mod may be best to play with the lights on. 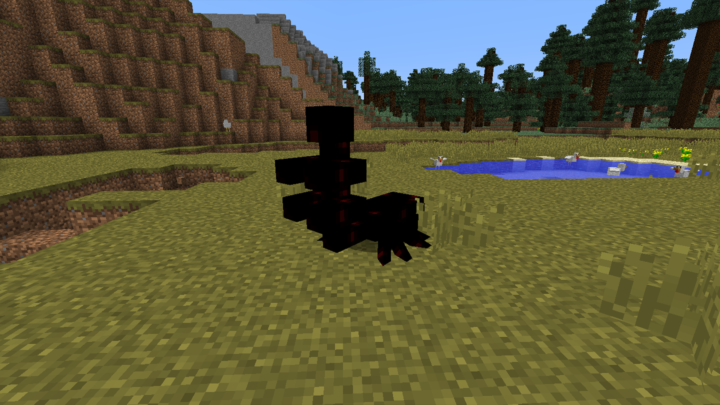 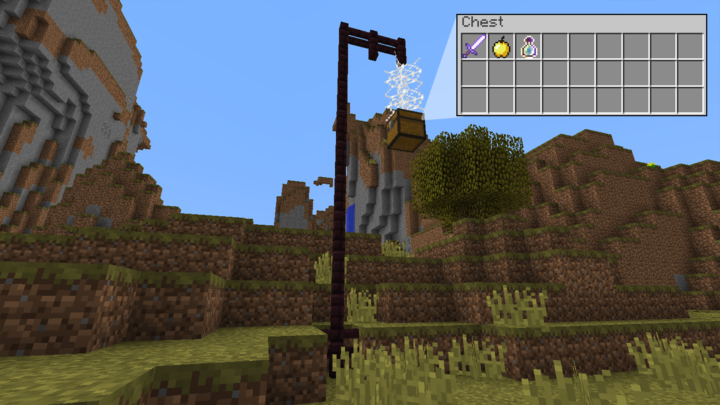 The Forest Guard looks like a walking tree but its attacks are significant. It also has a random potion enchanted to it so there could be any number of unexpected attacks it can dole out. This one also spawns a tree with a chest upon death. 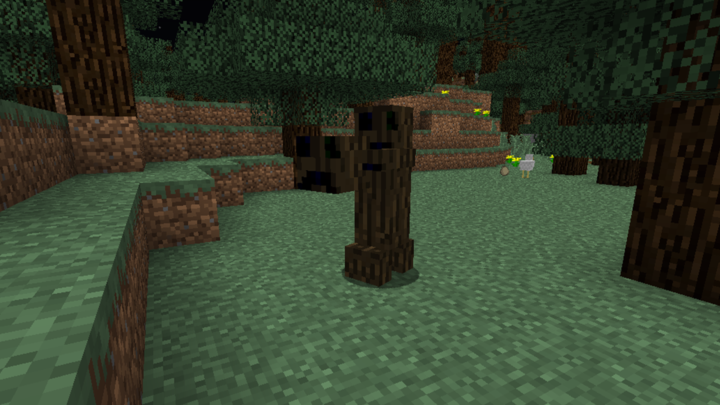 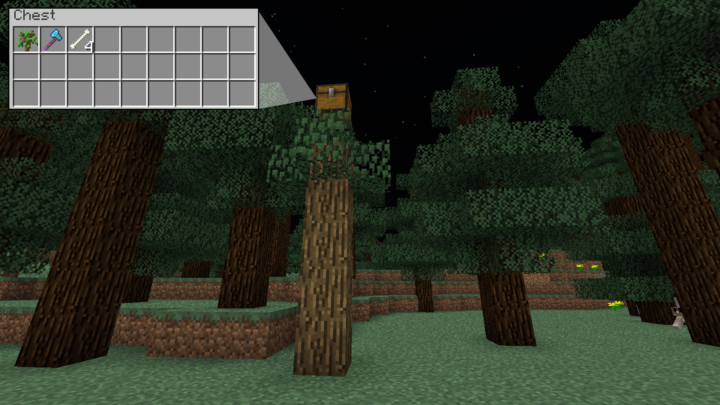 The Watcher is an odd one and also probably the most terrifying. It hardly moves but as soon as it sees you it will attack causing blindness and nausea. So you have to try and fight this thing while dizzy and hardly able to see. This is where the dark iron helmet plays a big role with its night vision. 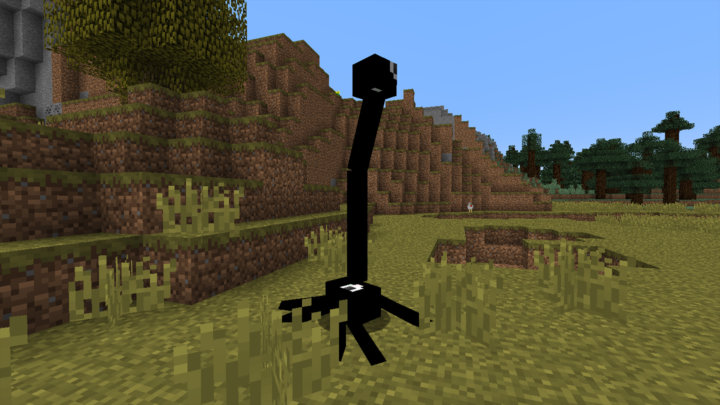 And finally one that isn’t so much as dangerous or scary as the others but is instead just so much larger. The Super Slime acts similar to its smaller brethren except it’s several times larger. It can also push you several blocks out of its way when it attacks. 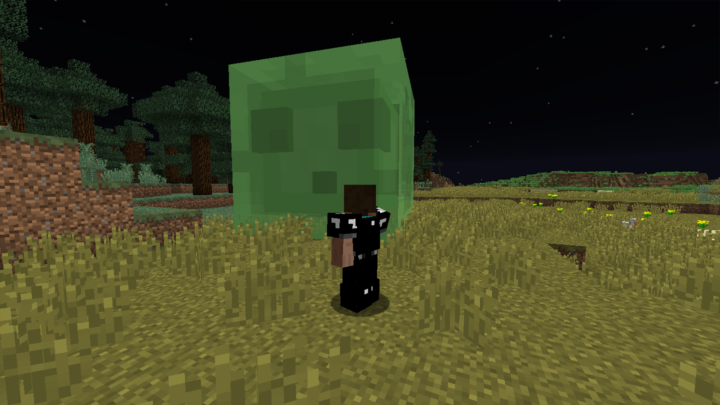 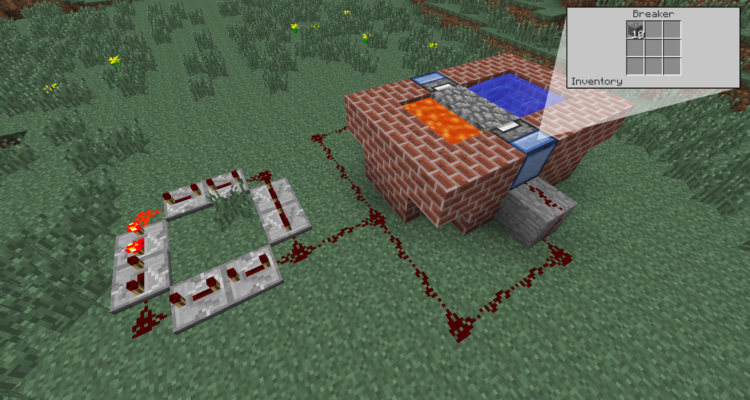 The Advanced Dispensers mod adds a few new blocks to aid in automation. You can use the new blocks to place blocks or items, break those items, and then store t... 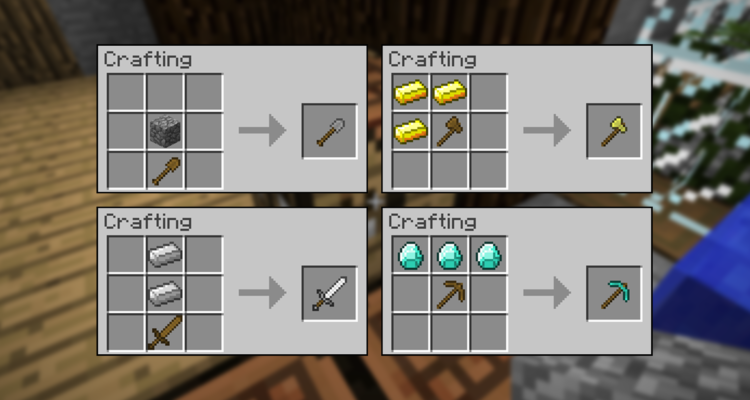 The Craft Convenience mod adds more functionality to standard Minecraft recipes and even improves a few. For instance, you can still craft stained blocks but n... 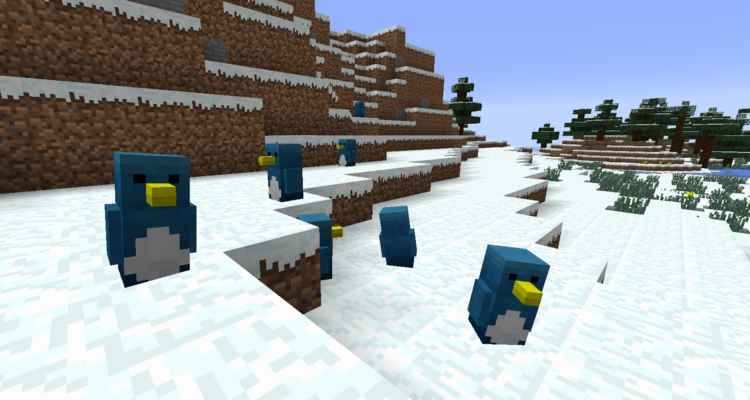 The Animals+ Mod adds a ton of new animals to the game especially in the practically barren oceans. They range from insects to whales and vary in passive or hos...