The Extra Utilities mod adds a bunch of new blocks to the game to aid in your building experience. It gives you some neat functional blocks and even a new dimension called the deep dark, which seems to be a massive cave full of cobblestone and mobs and a large underground castle. 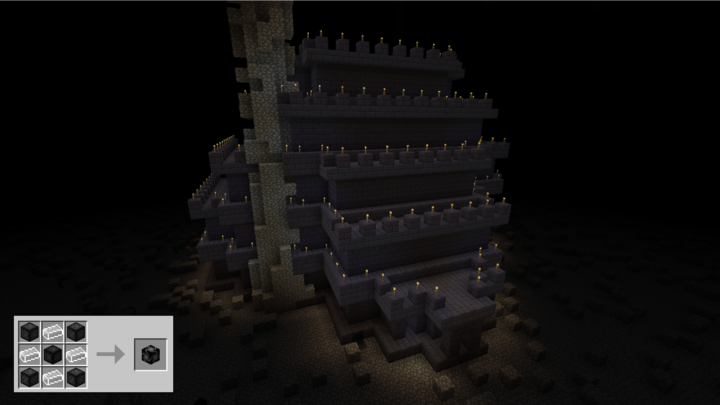 The Angel Block is a fantastic tool for starting off a build up in the air. If you’ve ever wanted to build high or maybe a bridge across a body of water, typically you’d need to build a land bridge and/or tower from the ground first and then destroy those blocks later. With the Angel Block you can place it anywhere you want in open space by simply right clicking. So now you can start building anywhere! 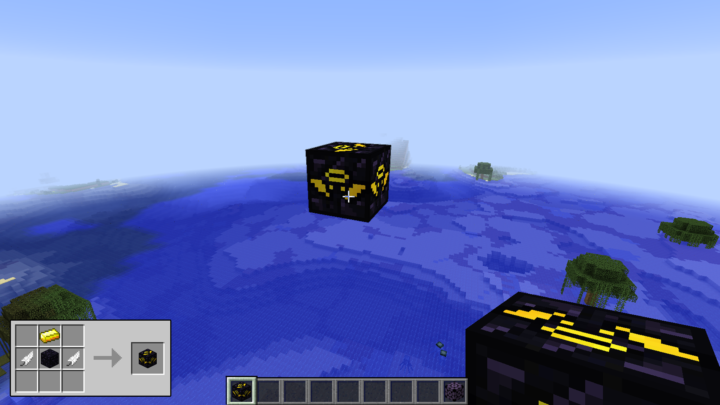 You can set up a conveyer system for transportation of dropped items. You can even use it for travel as well. Just step on it and it will pull you in whatever direction it’s set to. It works without power so there’s no need to add a redstone system for it to function. 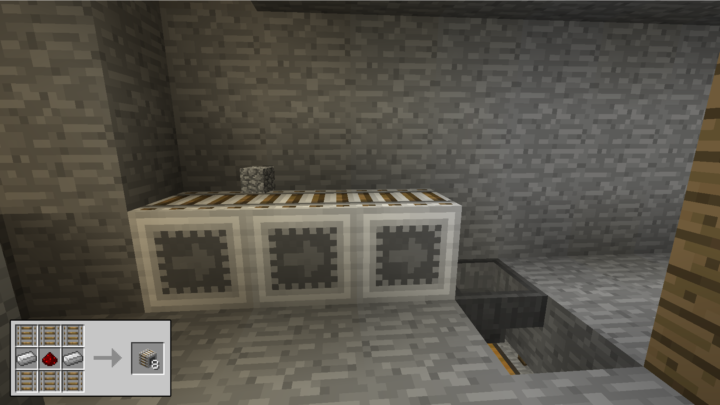 There are a couple of mass storage barrels for either lava or water. Just add via bucket and they will hold an incredible amount liquid. 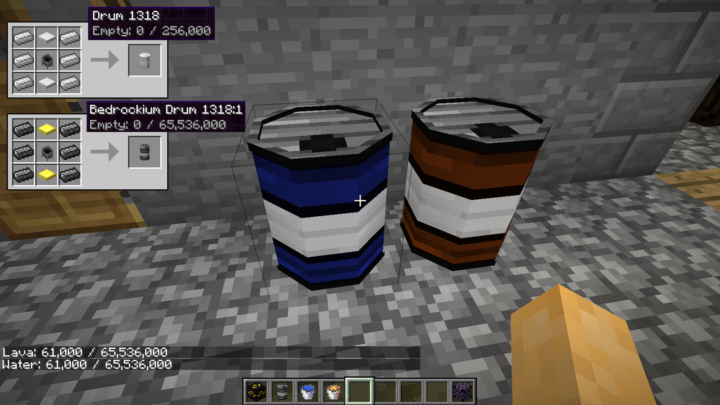 Compressed blocks are expanded with this mod as well. You can compress cobblestone up to eight times giving you more than 43,000,000 pieces in one block. Dirt can compress up to four times and gravel and sand twice. 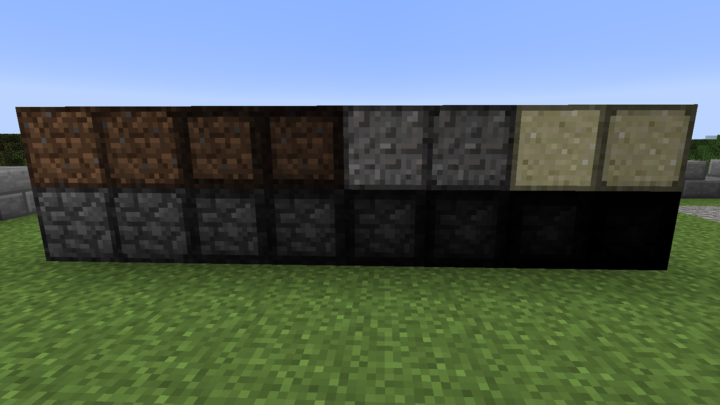 You can now craft wings for flying around outside of creative mode. They work the same as creative flying as long as you have them somewhere in your inventory. 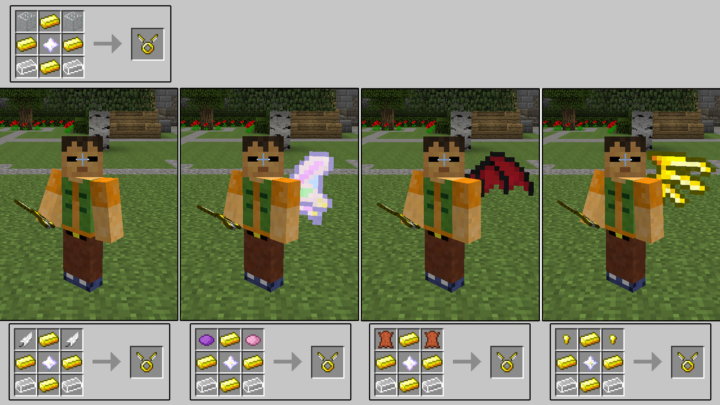 A neat one block redstone clock can now be crafted for easy repeater systems. 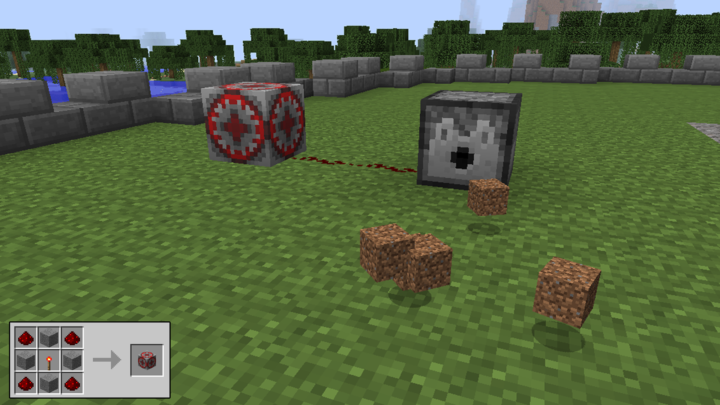 And there’s a few new decorative blocks with brick and glass. Plus gravel has some new functional blocks in brick form. Now you can place gravel like any other block without it falling if the block below is removed. 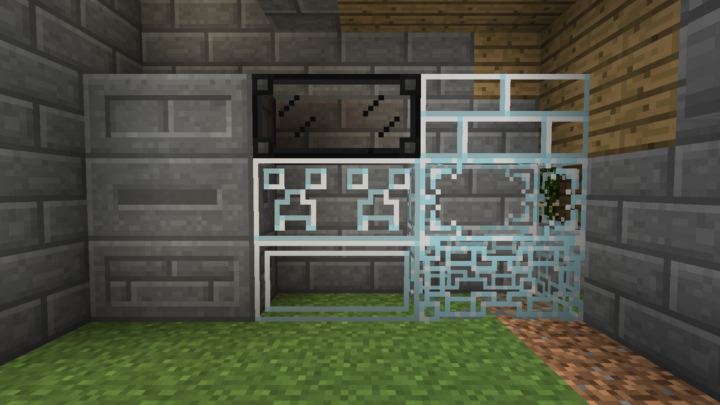 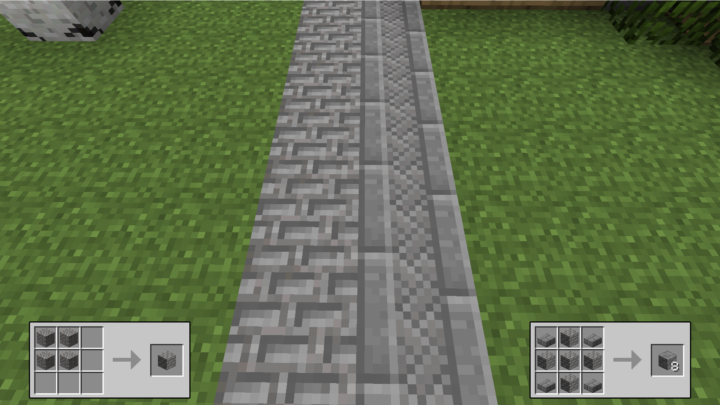 This mod is really handy with compact utilities that make the game that much more functional. Even the simplest of functions is now a single block like the trash can making the disposal of items super simple and stylish. 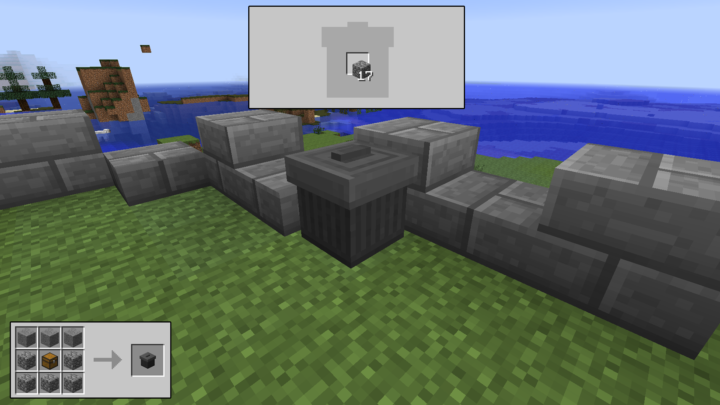 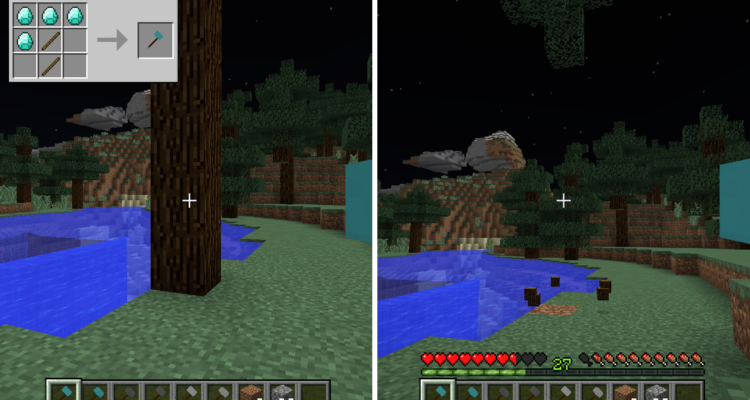 Hammer Tools adds new tools made from all the standard tool materials ranging from wood to diamond. The Super Axe will take down an entire tree making wood gath... 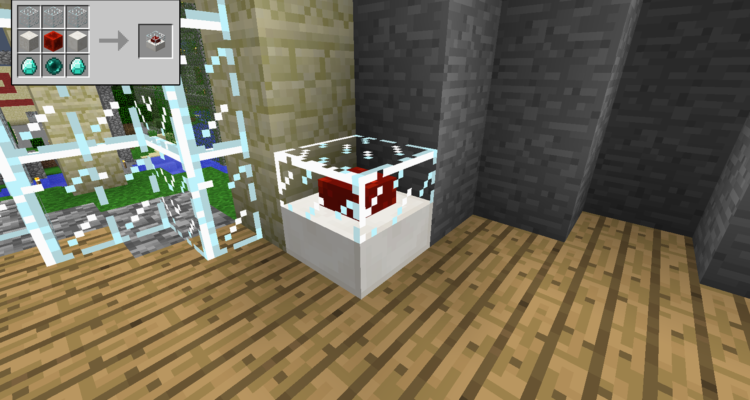 The Vanilla-Inspired Teleporter aims to provide teleportation that fits in with the Minecraft aesthetic. It’s a simple block that works in a network of other ... 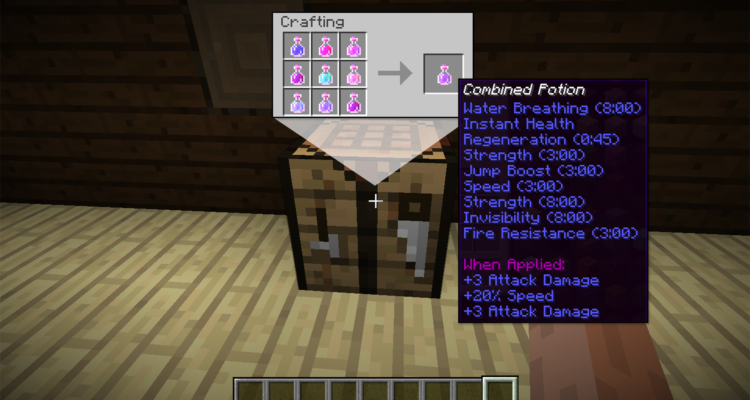 This is another simple mod with great possibilities. It allows you to take up to 9 different potions and combine them into one. It can be as few as 2 but you...