The Animal Bikes Mod essentially makes it possible to create a mount out of almost any mob in Minecraft. 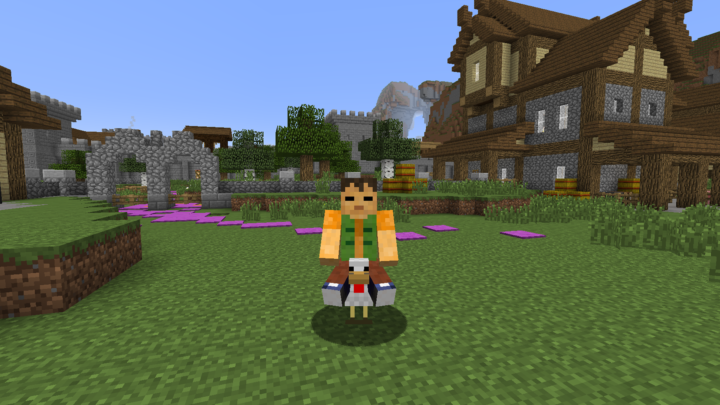 Aside from being able to travel faster in the game, this mod actually gives you something previously un-craftable: the Saddle. The saddle is created after you’ve crafted rawhide, which is 9 pieces of leather. And additionally with this mod you can craft leather from rotten flesh by cooking it in a furnace. Now there’s a little more purpose to the zombies you kill each night. 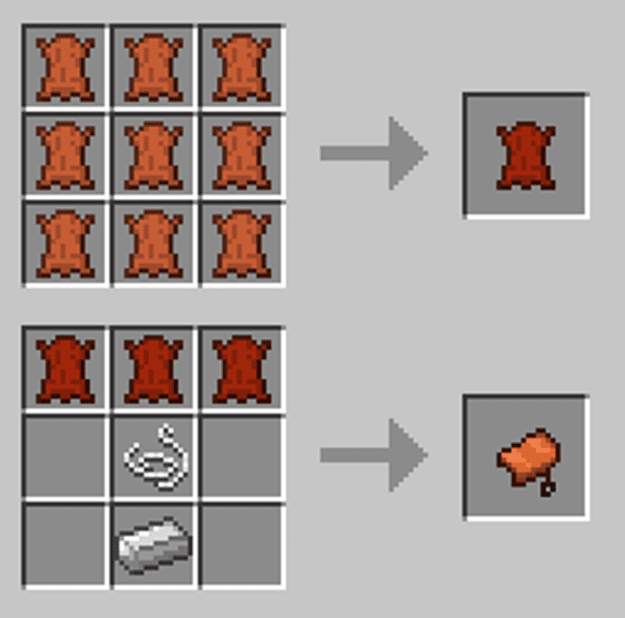 The saddle is the key component to being able to ride different mobs. You’re not really crafting a special saddle to ride a mob, but rather you are crafting the mob itself. Each one has their own recipe and is actually more of a vehicle than a mob. You craft each individual “bike” despite it actually being a living thing.

This mod does also add a few new mobs you can craft like Reindeer, Flowers, Chinese Dragons, Bunnies, and Dinosaurs. And along with those most of the standard mobs are craftable and rideable. 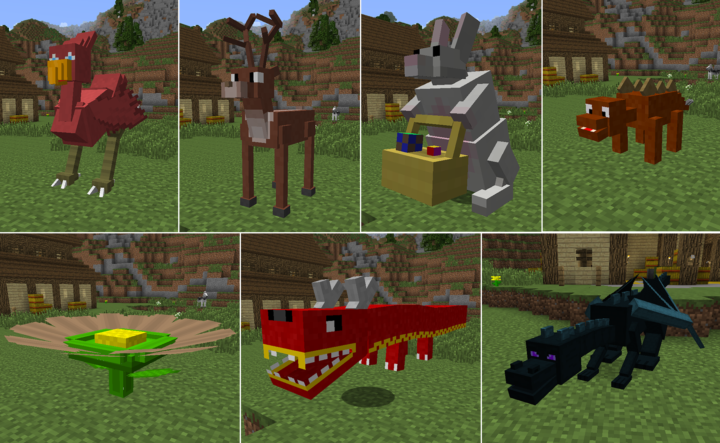 Once you have your bike crafted, all you need to do is right click with the item in hand to spawn it, then right click again with an empty hand to ride it. Each animal has a different speed and/or ability. For instance the Ender Dragon, while giving you the ability to fly, will also breath fire for you if you right click it with flint and steel. 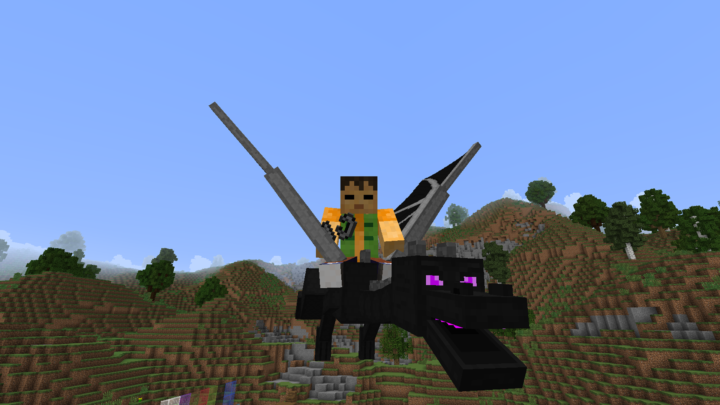 It’s definitely worth checking out if you want a faster than sprint pace or flying ability. And it’s much simpler than having to find a saddle and horse. Plus who wouldn’t want to ride a little creeper pig. 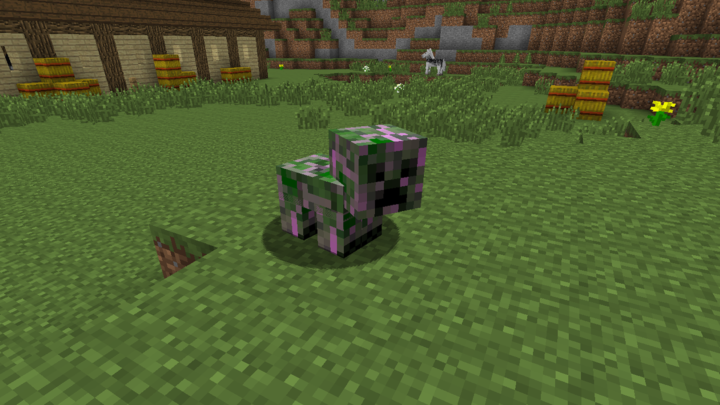 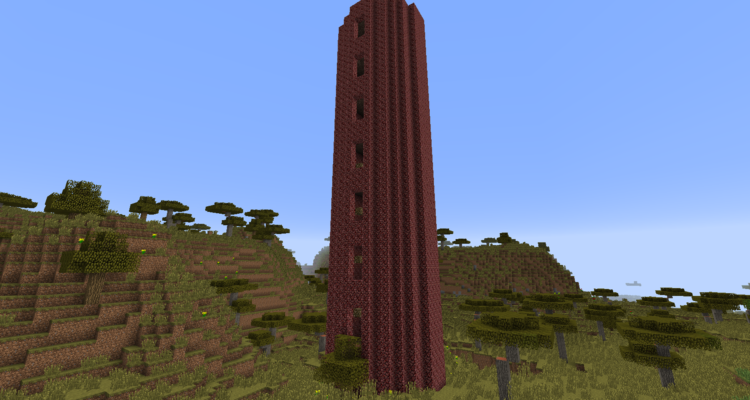 The Battletowers Mod adds a series of scalable towers to the game with enemies and loot on every level. They spawn in any biome and come in several different va... 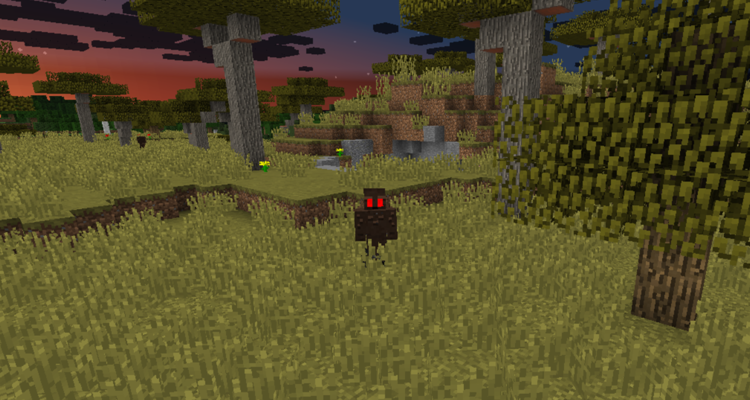 Mob Mash adds a bevy of mobs to make your Minecraft life much more intense. Not all of these mobs are inherently violent but they do all add a bit more exciteme...

Blockcraftery adds a variety of frames that can be replaced with most of the blocks available in the game. So if you need a stair or slab in a block that doesn&...