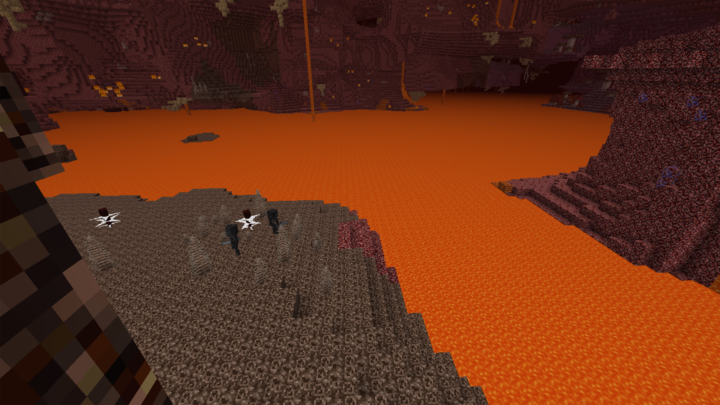 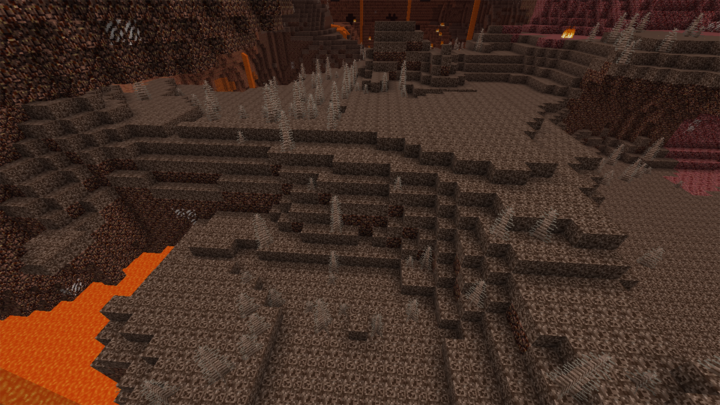 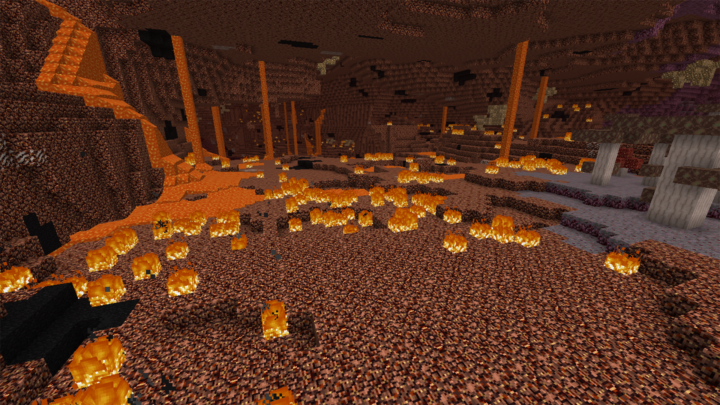 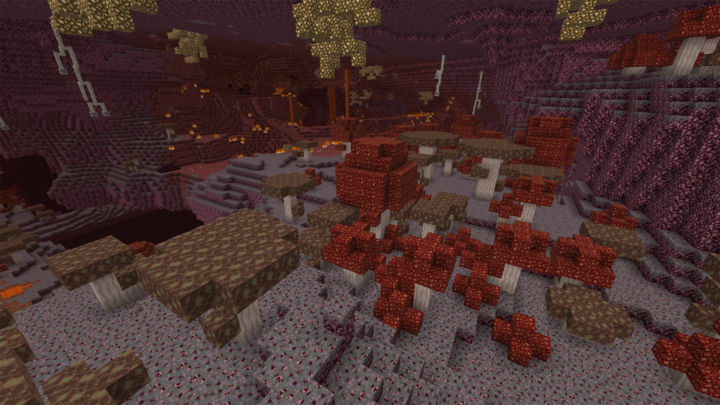 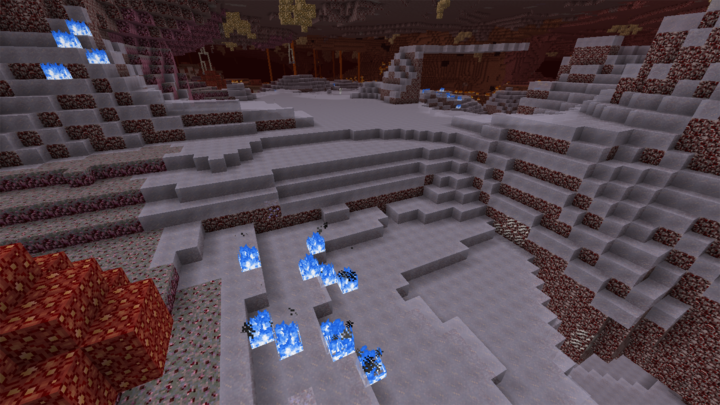 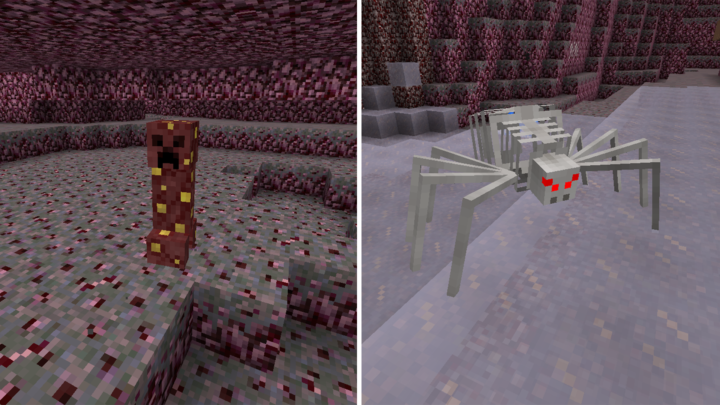 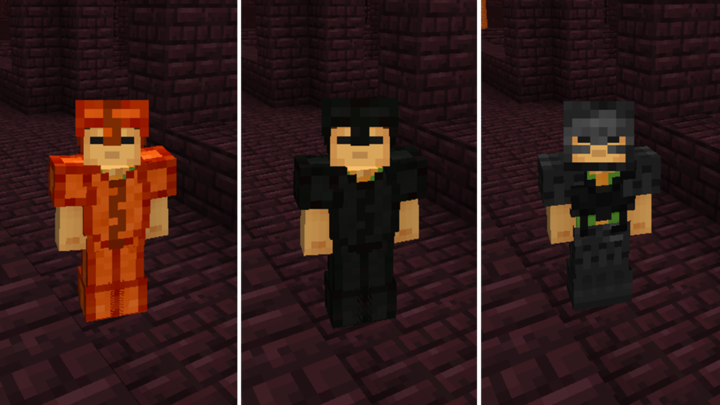 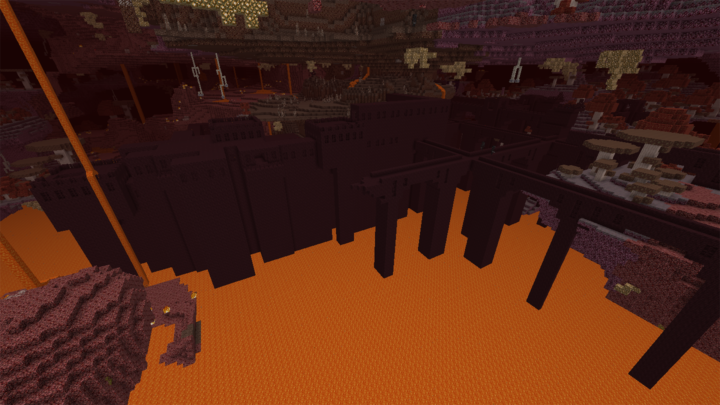 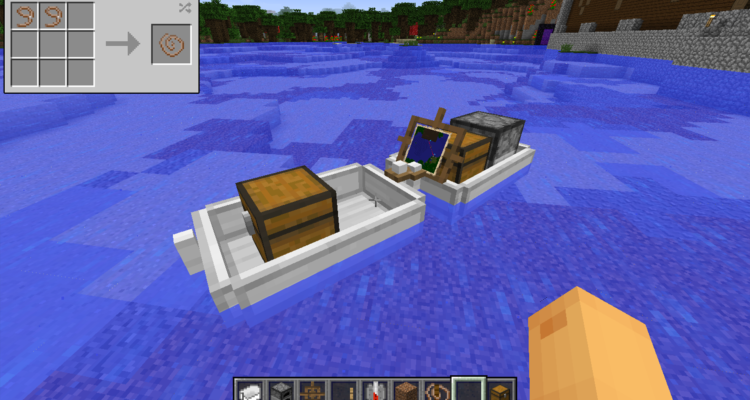 Moar Boats enhances your transportation of items via boat in a tracked system. Basically you can put chests and motors (furnaces) on these boats to have them tr... 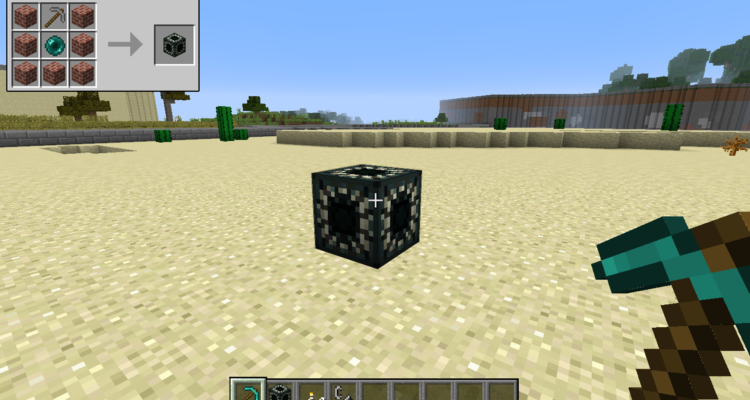 The YAMDA mod stands for Yet Another Mining Dimension Attempt. It’s a simple mod that adds a single block with the ability to teleport you to a completely... 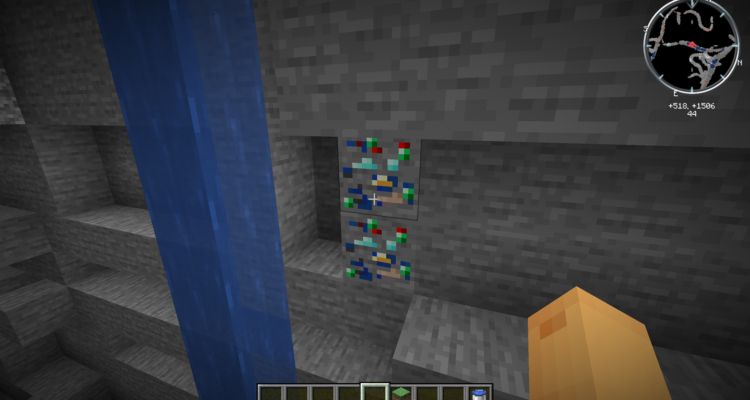 Lucky Ores generates two types of ores that will cause a random event or item to spawn when broken. The main one is the Mysterious Glowing Ore and can generate ...