Mob Control Wands allows you to control various mobs both hostile and docile in a variety of ways. The follow wand is super handy if you don’t have the right foods to get the attention of an animal, or if you just want any of them to follow you around. You can use it on most animals that aren’t already tamed as well as villagers. And they’ll follow until you use the wand on them again. 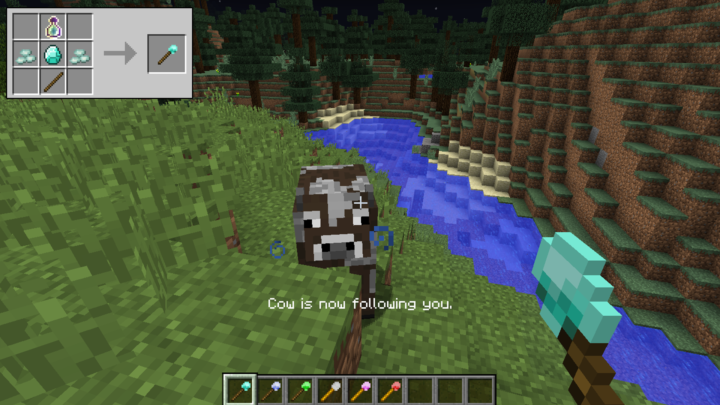 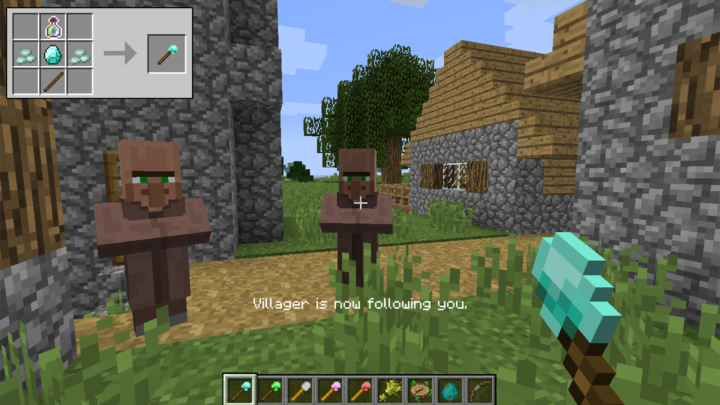 And the wand of ages will cause any baby mobs to stay babies forever or until you use the wand on them again. 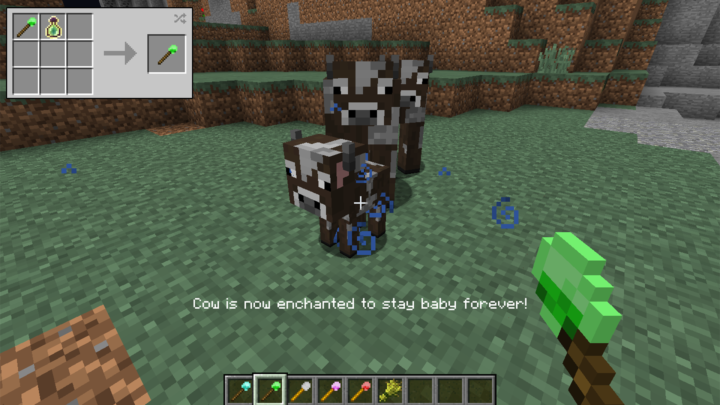 There are also many wands to help against hostile mobs. The wand of enfeeblement will enchant hostiles to deal zero melee damage, although magic and special attacks can still harm you. Zombies will also continue to attack villages and villagers but they won’t be able to actually kill anyone. And the mobs will drop any weapons they were carrying so it’s a quick way to loot without actually dealing damage. 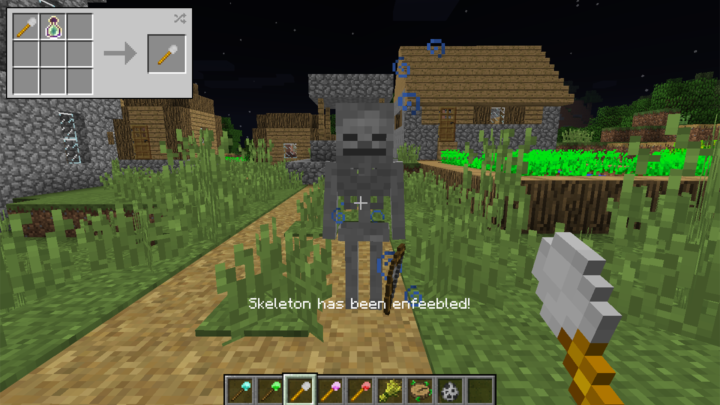 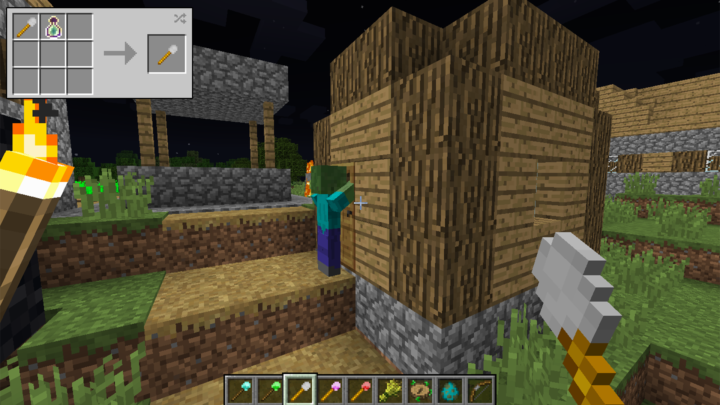 You can even make hostile mobs friendly with the wand of pacification! They won’t deal damage or despawn and they’ll stay inside villages unharmed just as villagers do! 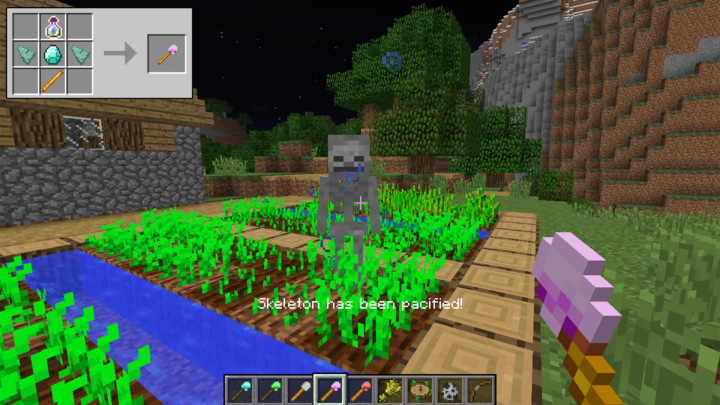 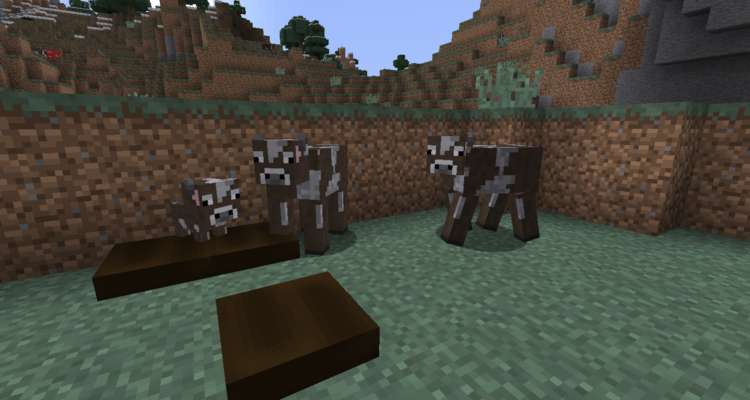 The Hungry Animals mod gives animals in Minecraft a more realistic tone. They are naturally more afraid of you and other people so taming must be practiced care... 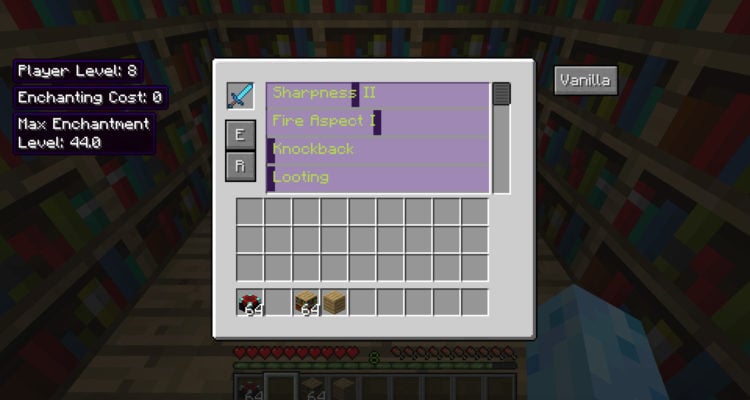 Enchanting Plus is a simple mod that removes the random aspect of enchanting from Minecraft and allows you to fully customise your enchantments. When you open a... 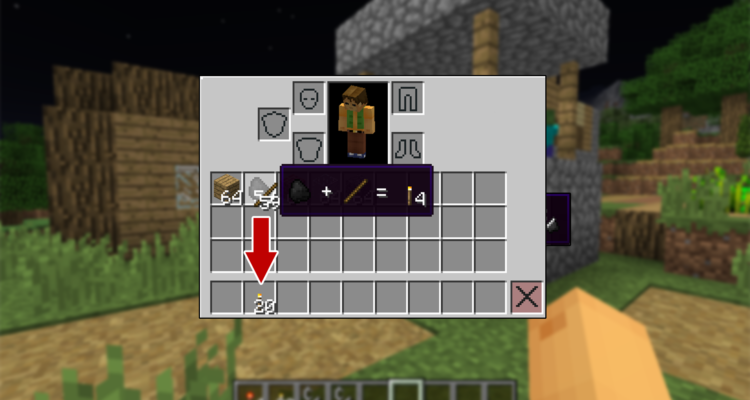 Primitive Crafting allows you to craft simple items within your inventory just by hovering over them with the materials. By default the mod only allows crafting...