Medieval Mobs adds 3 new mobs to Minecraft that don a more medieval atmosphere. You now have to watch out for the Brigand, the Bandit, and the Tribesman, each with their own skills and weapons. The Brigand is the live version of what the skeleton would be were it not a walking skeleton. So he has a bow and arrow equipped. 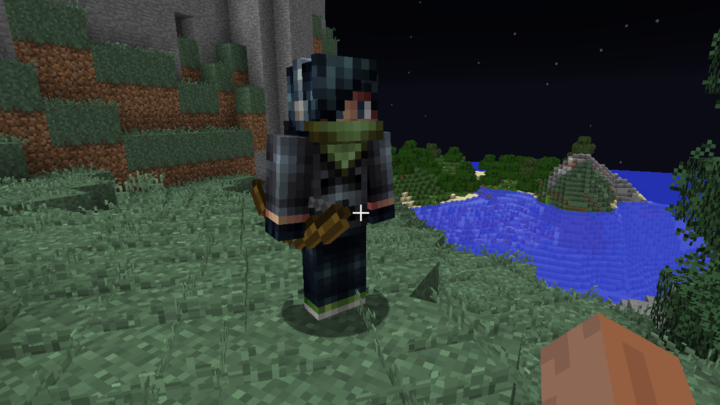 The Bandit and Tribesman are similar to the zombie in mannerisms but they carry steel or stone/iron swords or axes respectively. 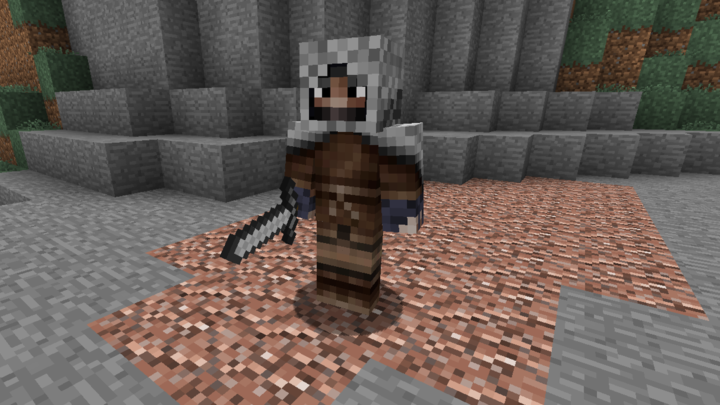 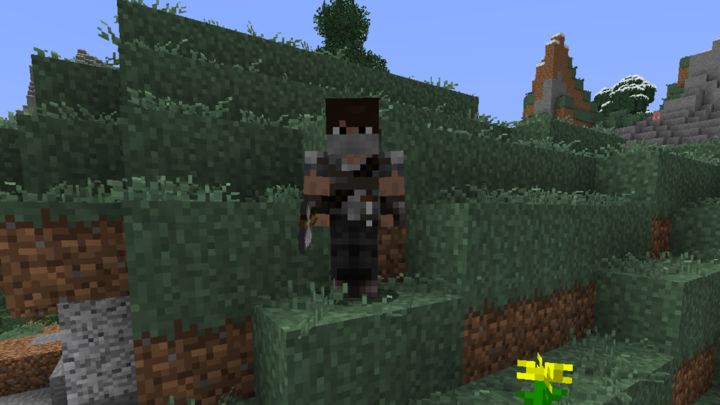 The difference in these human form mobs is that while they retain characteristics of both the skeleton and zombie, they are indeed faster and more intelligent so fighting will be tougher. And to expound matters more, they can be out in the sun with no ill effects. So if you’re looking for human enemies that may fit into your medieval atmosphere a bit better, then this mob is perfect for you. 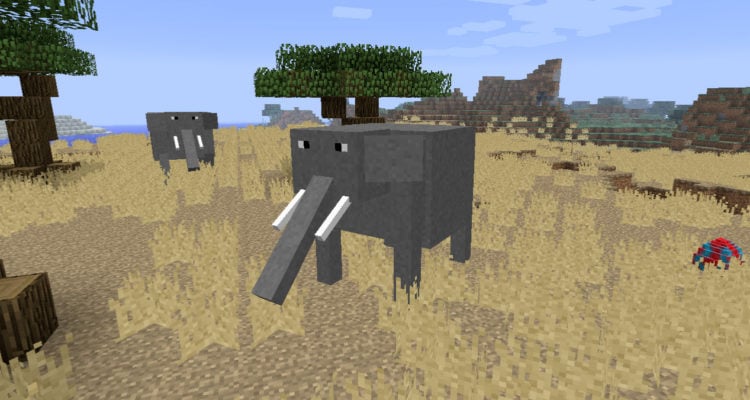 LotsOMobs adds more than 25 new mobs to Minecraft including birds, fish, lions, mammoths, snakes and even dinosaurs. As well as making the Minecraft world much ...

The Caterpillar is a very resourceful tool to automate digging a 3×3 hole; essentially a tool to start a mineshaft. You can add a few attachments to it to ... 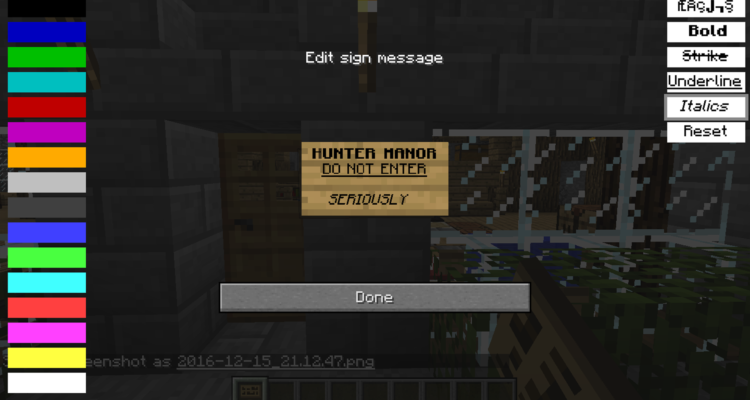 If you’ve ever been frustrated at the lack of formatting for signs in Minecraft, then this mod is worth a try. It allows you to customize the text of your sig...