Savage & Ravage updates the Pillagers of Minecraft as well as adds several new creeper features and upgrades. Pillager Outposts have been redesigned and the Pillagers are a bit more aggressive. 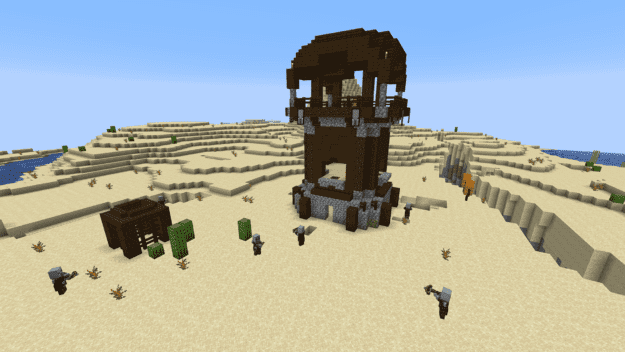 You won’t get the bad omen buff by killing the patrol leader anymore with this mod but instead you’ll get it by burning their banner. You can remove it by drinking milk or letting it run out on its own. 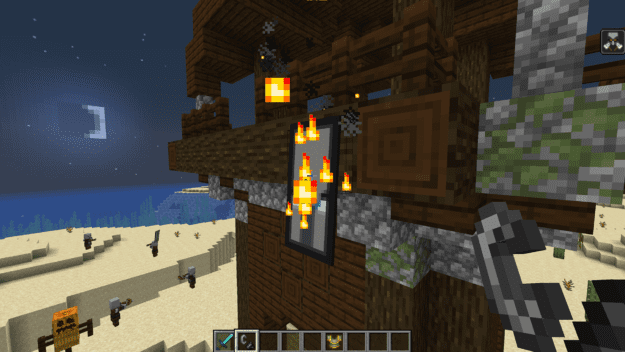 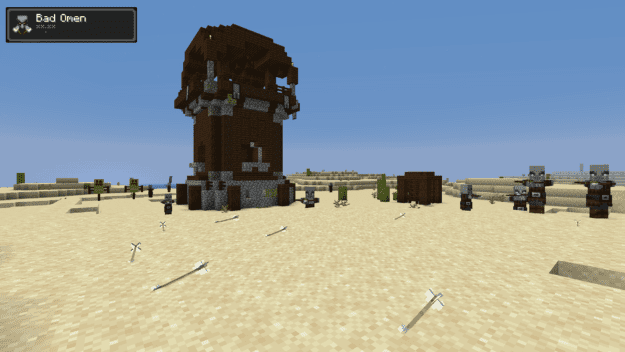 Creepers get a big update with this mod. They no longer destroy blocks when they explode but instead release a cloud of spores and “creepies” which are mini, hostile creepers that cause secondary explosions as they chase after you. 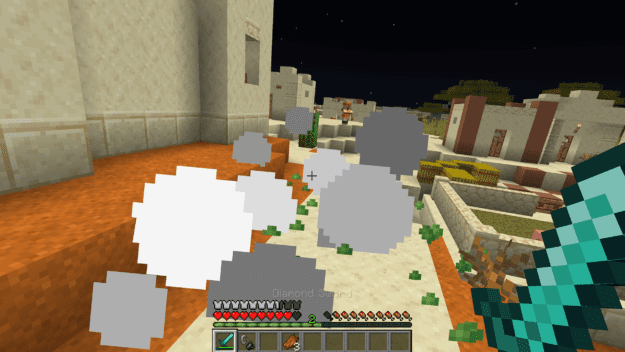 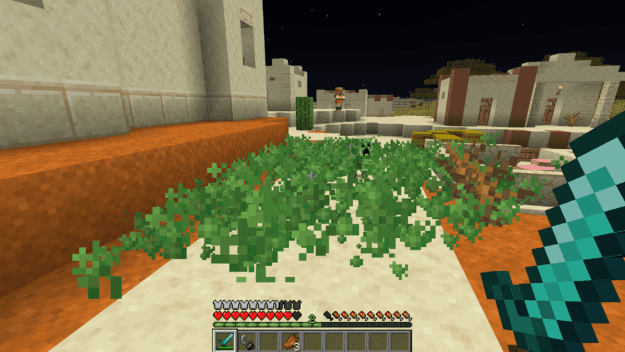 Sometimes creepers will drop their spores that you can use for a few different things. If you throw the spore then the creepies that spawn will think you’re their mother and will follow you around. 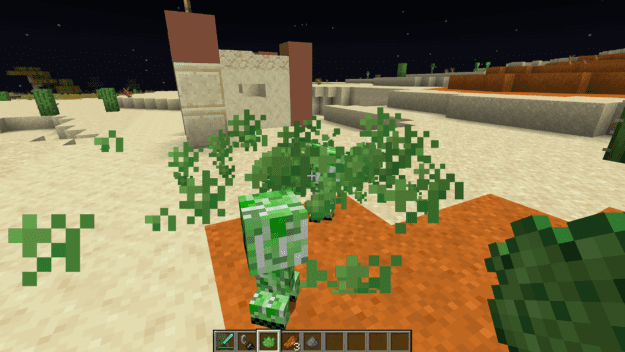 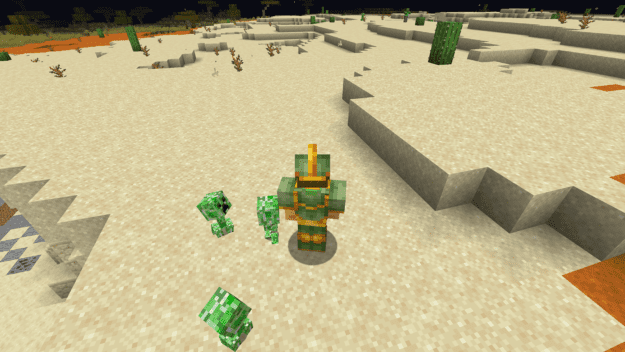 They’ll also attack enemies for you! 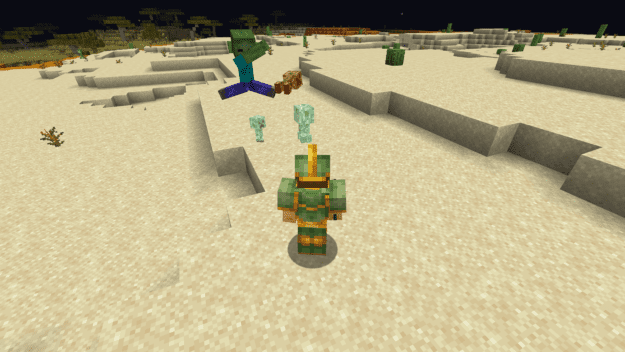 You can also use the spores to create blast-proof armor that significantly cuts down damage done by explosions. 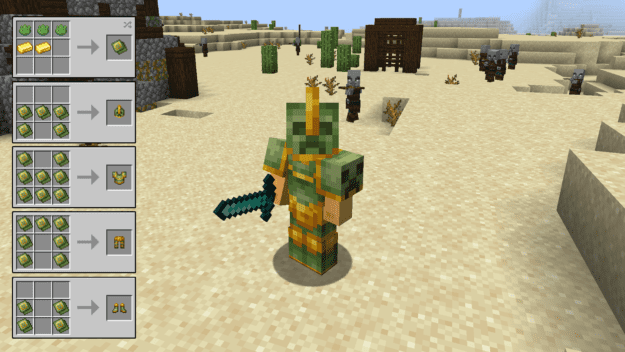 And you can make blast-proof plated blocks with similar protection! 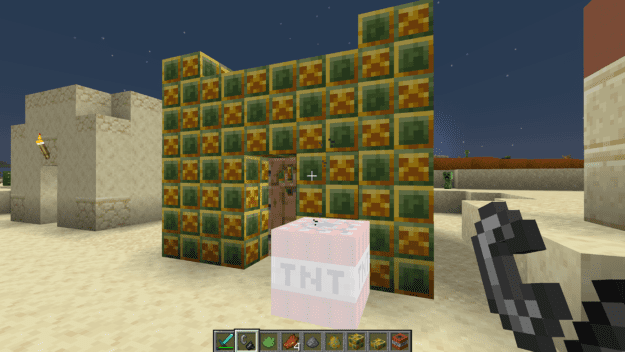 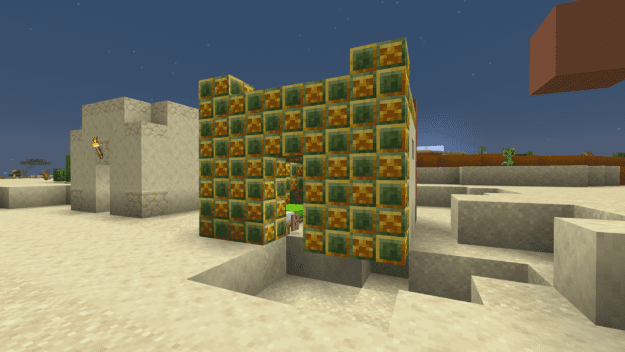 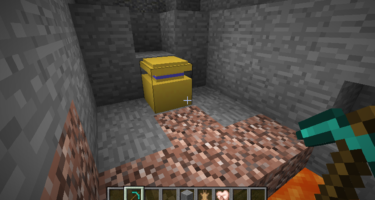 Pyramid Plunder hides golden urns all throughout your world. They contain a variety of treasures like gold nuggets, golden apples, and emeralds! You can find ...

The Finder Compass gives a little more ability to your standard compass. It adds extra needles to help you find strongholds, diamonds, mob spawners or any oth... 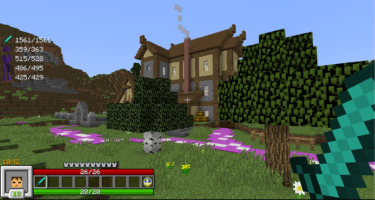 Interface+ is a new way to display all the stats available as a player. It completely redesigns the healthbar and various other HUDs in the game to provide a mo...