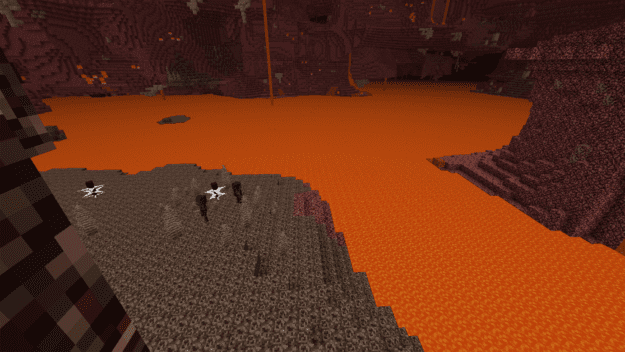 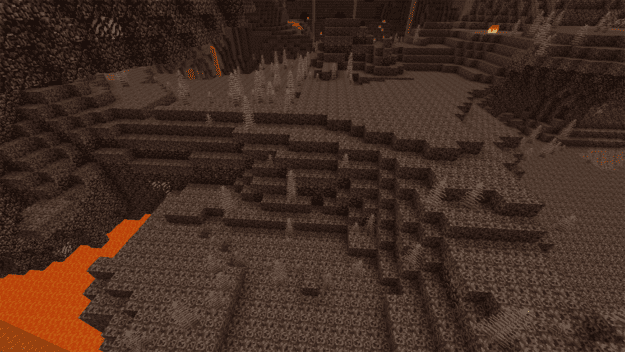 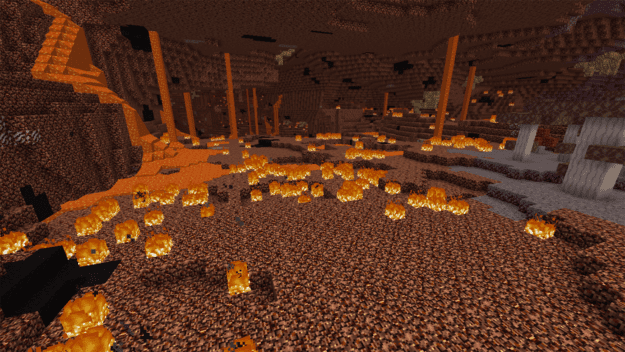 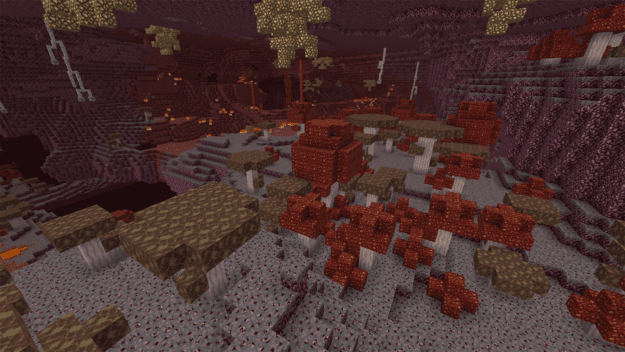 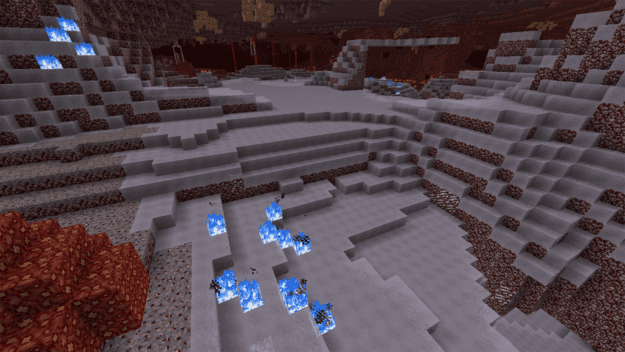 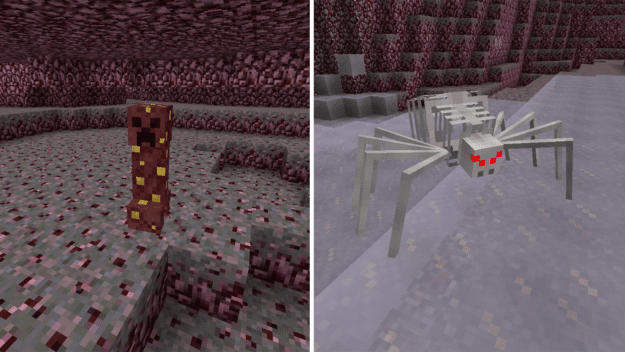 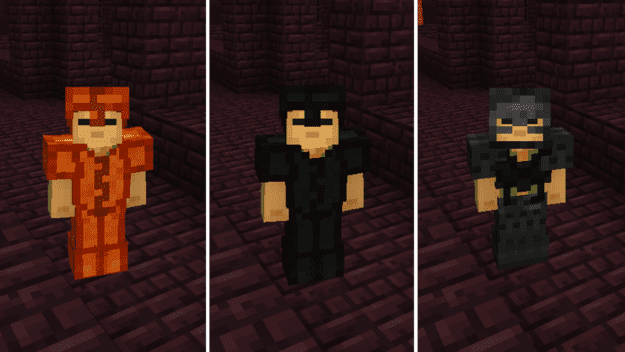 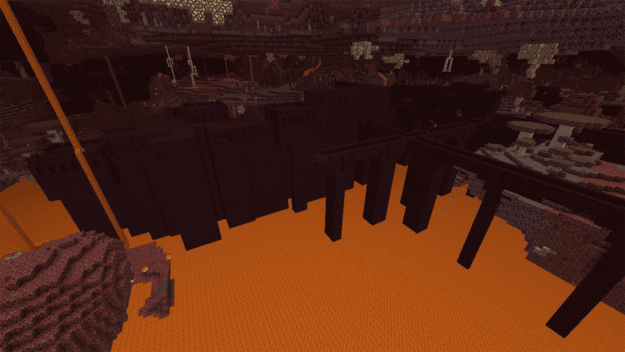 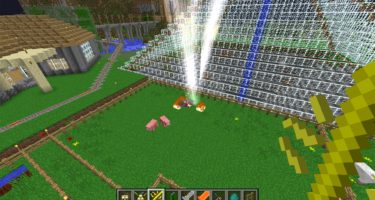 Admin Weapons is a fun new way to take charge as the admin of a server. It comes with many heavy hitting weapons for when you really need to show someone who’... 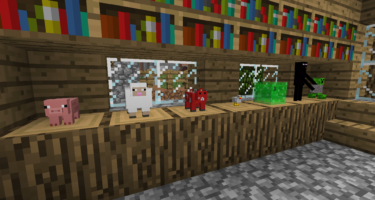 The Statues mod adds a series of miniature statues made in the likeness of all the mobs in the game. They come in a few tiers that vary their abilities. The fir... 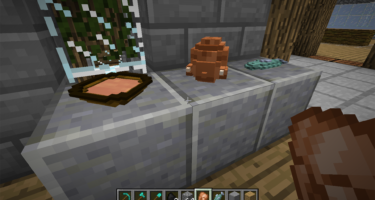 Placeable Items takes aesthetic to a whole new level. Now you can design your rooms or spaces with 3D items placed on top of blocks. It makes the room look much...